Here for the super bowl halftime show with Justin Timberlake

Pink is performing the national anthem

Yes, a football game will be played Sunday but we are really here for the star power.

Beyond the touchdowns and fumbles, the Super Bowl is a full-fledged entertainment event on a massive scale. Super Bowl LII will be no exception.

Pink is singing the national anthem

She’s got the pipes for sure, and you best believe fans will be watching closely to see how she does.

Every year, debate breaks out over who gave the best performance of “The Star-Spangled Banner” of all time.

Over the years, artists ranging from Beyoncé to Faith Hill have taken on the song. Many rank the late Whitney Houston’s rendition of the national anthem in 1991 in the top spot. 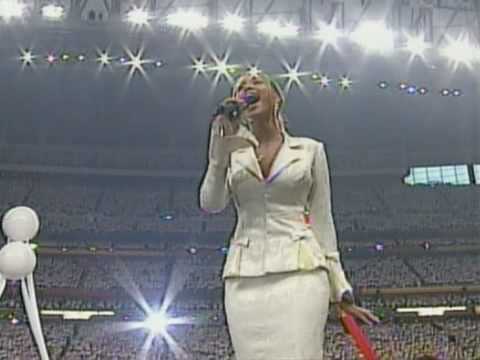 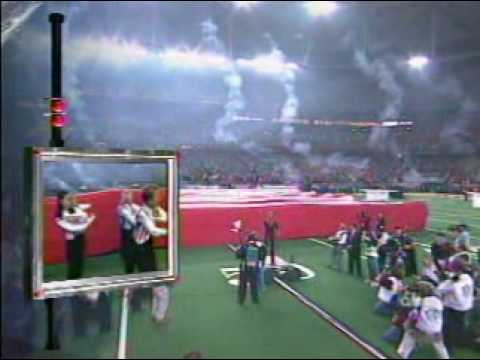 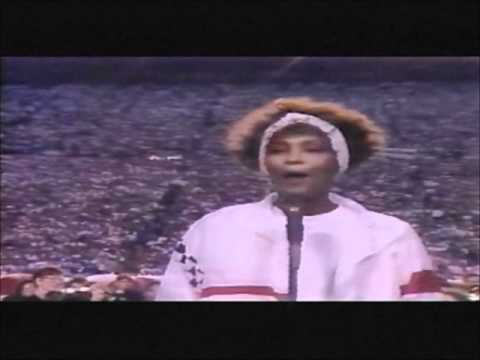 One thing most folks are betting on is that Pink will most assuredly sing live.

After all, this is a woman who didn’t even lip sync when she performed an aerial act while singing her hit “Glitter in the Air” upside down at the 2010 Grammy Awards. (She’s also done it on tour).

P!nk - Glitter In The Air 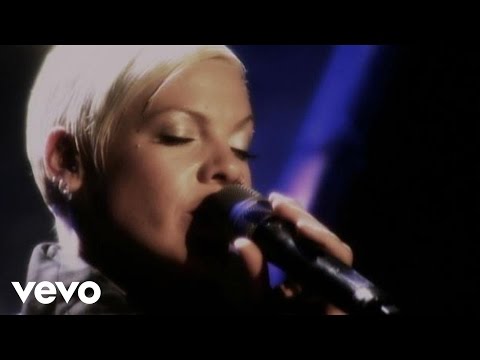 The singer is herself as excited as fans it seems.

Pink is a Philadelphia native and she tweeted her joy at performing during a Super Bowl with her hometown team the Eagles playing.

She may want to heed some advice from friends.

In an interview with Minnesota’s Star Tribune, Kelly Clarkson had some words of wisdom for Pink.

Clarkson performed the anthem at the Super Bowl in 2012.

It was a lovefest between the two singers when they performed “Everybody Hurts” in November at the American Music Awards.

“Definitely make sure you’re wearing in-ear [monitors] because boy, that two-or-three-second delay [in the stadium speakers] can really screw ya,” Clarkson told the Star Tribune. “It can end up being the longest version of ‘The Star-Spangled Banner’ ever.”

This one is going to be the source of lots of chatter for multiple reasons.

For one, his followers are going to want to hear Timberlake’s hits, despite the fact he has a new album out titled “Man of the Woods.”

The singer has reportedly been rehearsing for hours upon hours to get ready for the 13- minute performance.

Then there’s the little matter of the last time Timberlake appeared on the Super Bowl stage.

He and Janet Jackson found themselves at the center of one of a massive controversy after her breast was exposed during their Super Bowl XXXVIII performance in 2004.

It was chalked up to a “wardrobe malfunction,” and both stars apologized for it.

But many still want Timberlake to apologize to Jackson, who bore the brunt of the scandal.

He has since said he and the superstar singer are all good, but some say the best mea culpa make good would be for Timberlake to bring Jackson out to perform with him.

But at a pre-game press conference Thursday, Timberlake put that suggestion to rest.

“To be honest, I had a ton of grand ideas about special guests,” he said. “There’s a whole list I think Vegas has a lot of odds on it, I heard, from ‘N Sync to (Jay-Z) to Chris Stapleton to Janet (Jackson). But this year, I’m just excited. My band The Tennessee Kids, they’re my special guests.”

Timberlake said “the odds are good” he’ll perform his hit “Can’t Stop the Feeling,” then added, “I’m not giving away anything else, so don’t even try it!”