Thanks to the dominance of streaming services like Netflix and Amazon Prime Video— which have over 180 million subscribers combined— users can watch their favorite shows on nearly any device. You could say we're living in the Golden Age of Television Programming. And even if that's the case, we'd like to suggest an alternative to your leisurely binge watching: fiction books.

By perusing the pages of Toni Morrison's "The Bluest Eye" ($10.56, amazon.com) or John Updike's "Rabbit, Run" ($13.48; amazon.com), you can get a more nuanced understanding about complicated issues such as racism or poverty. This is thanks to the notion that reading can develop neural networks in the brain that are responsible for processing complex thoughts. And as an added bonus, additional research has shown that those who read the genre test higher for empathy.

So no matter how you like to read, whether it's during your commute or relaxing beachside on vacation, we recommend adding a daily dose of fiction to your routine.

To help start your reading list, we've turned to Pulitzer Prize winners from 1990-2017, but if you want to add nominees and other distinguished titles, Barnes & Noble has the full rundown. As an added bonus, most of these books are on sale.

Browse some of the top reads from the past two decades and get ready to flex your literary muscles. Trust us, your brain will thank you.

Note: The prices ahead reflect the listed retailer's price on the date this article was published. 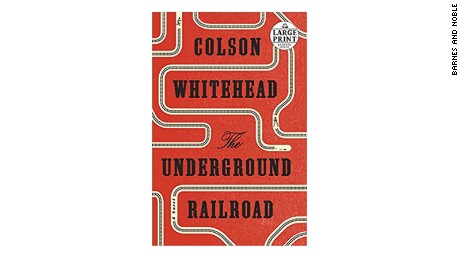 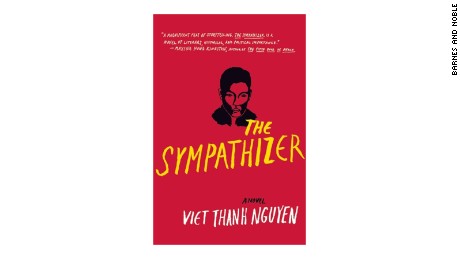 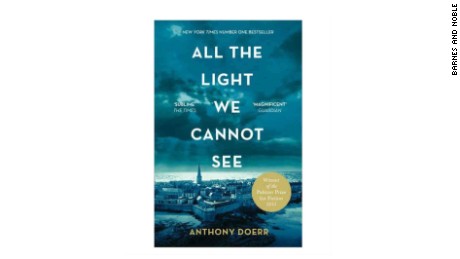 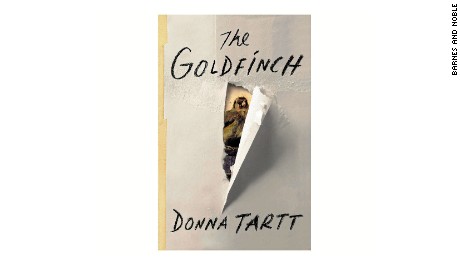 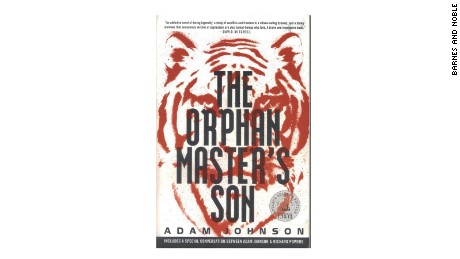 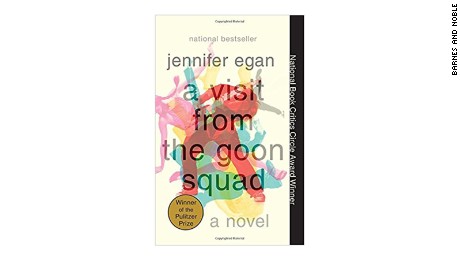 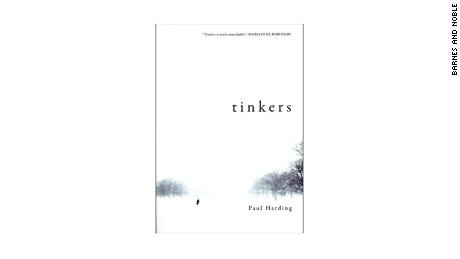 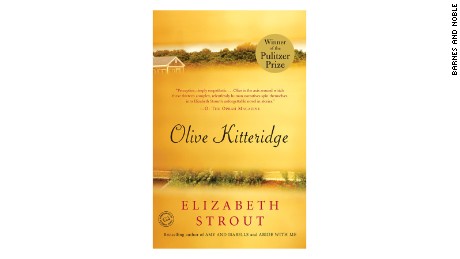 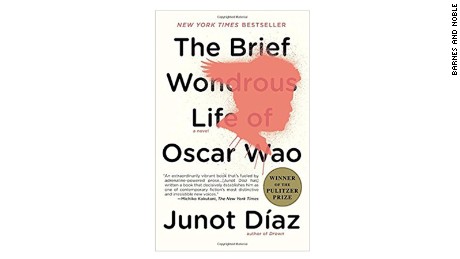 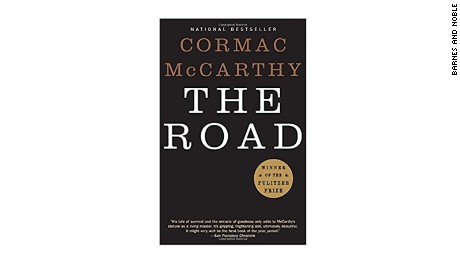 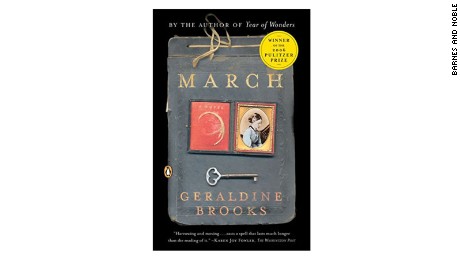 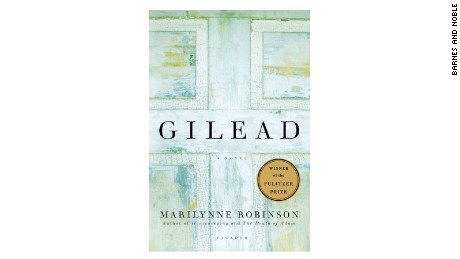 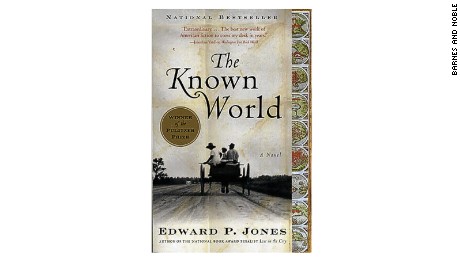 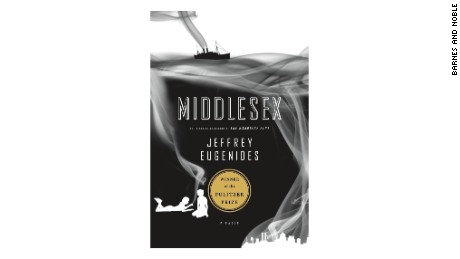 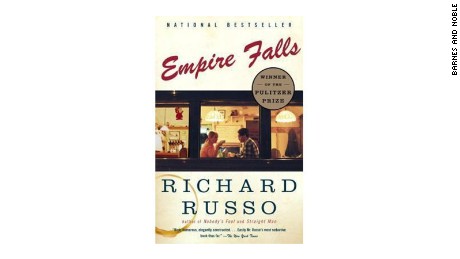 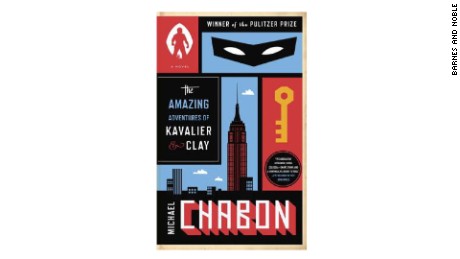 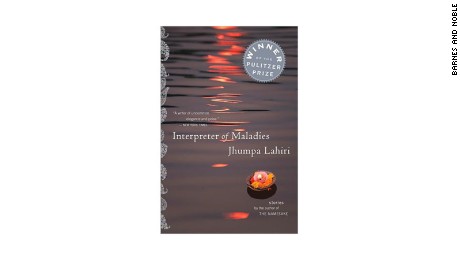 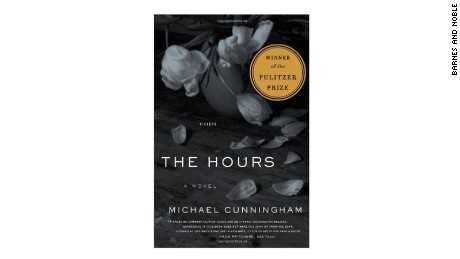 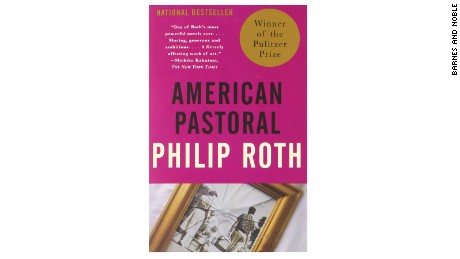 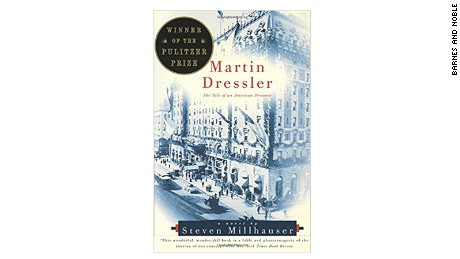 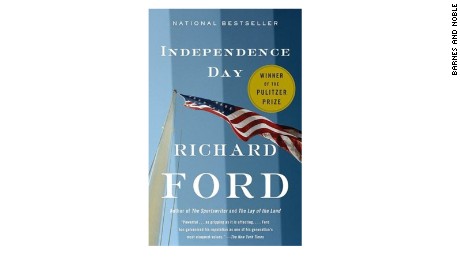 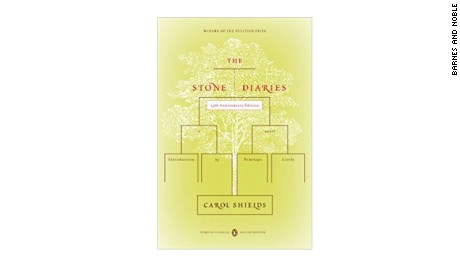 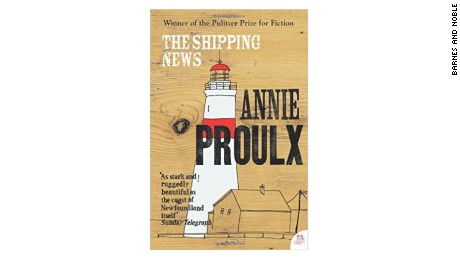 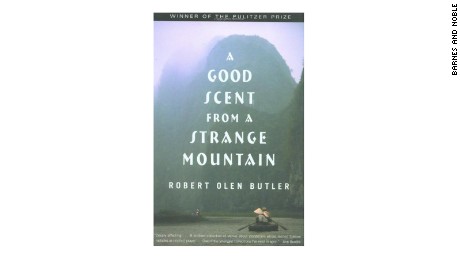 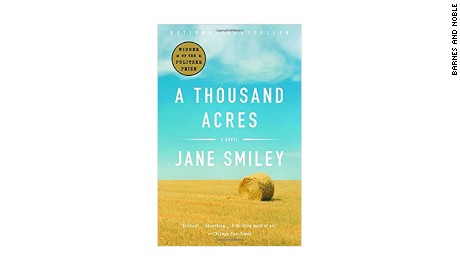 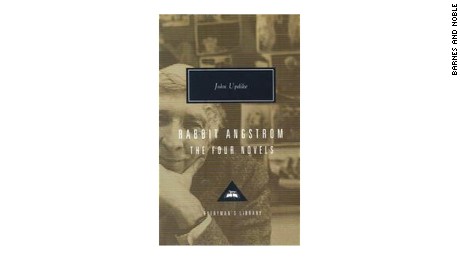 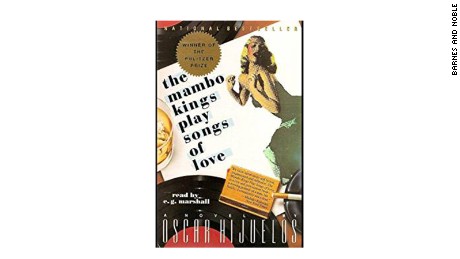 "The Amazing Adventures of Kavalier & Clay" by Michael Chabon ($11.55; amazon.com)

"Martin Dressler: The Tale of an American Dreamer" by Steven Millhauser ($13.41; amazon.com)

"A Good Scent from a Strange Mountain" by Robert Olen Butler ($11.16; amazon.com)