A white Christmas is possible in the least probable places

(CNN)Are you dreaming of a white Christmas? Well, "wish-casting" a weather forecast gets you only so far. If you want to know where to go to have the best odds, the National Oceanic and Atmospheric Administration has an interactive map that guides you through the climatological chances individual towns have of having a white Christmas.

For some, the odds are pretty good. Crested Butte, Colorado, has a 99% historical chance of having 1 inch of snow on Christmas Day. For others -- especially across the Southeast -- the odds are not good. Places like Atlanta have only a 1% historical chance of a white Christmas. It may also surprise you that New York City has a historical probability of only 11%.
As Jim Carrey said in "Dumb and Dumber," "so you're saying there's a chance."
This year, some models are saying there is a small chance in the least likely regions. So, your wish may just come true. Here is a look at December 25 and the travel days that surround it.
The graphics below automatically update with the latest forecasts. For city-specific forecasts, click here or to track the latest winter storm, click here.
Read More 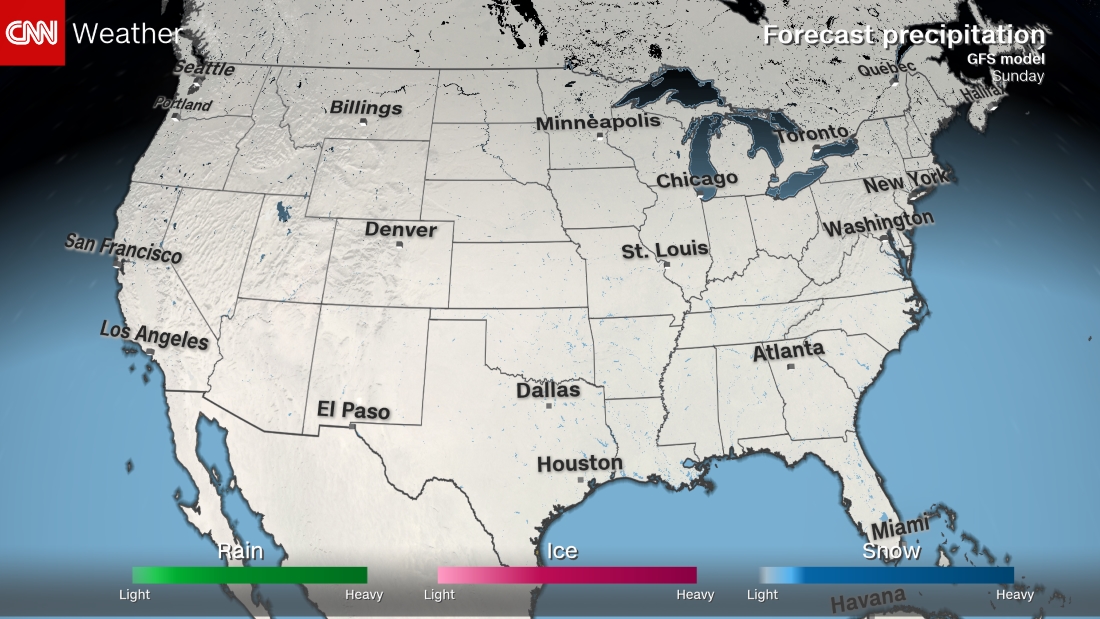 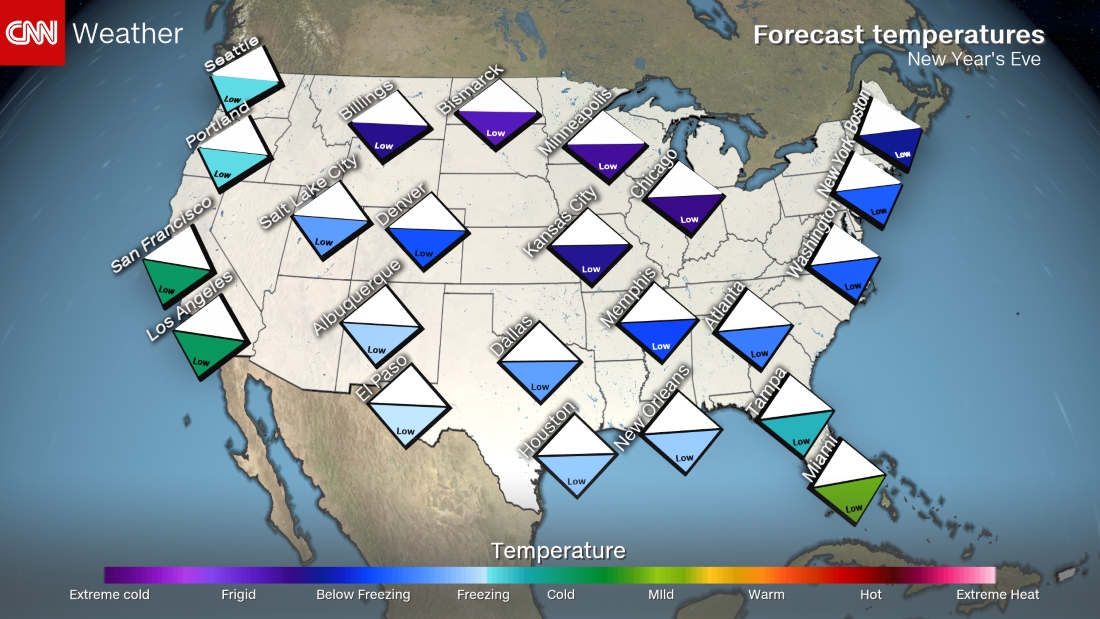 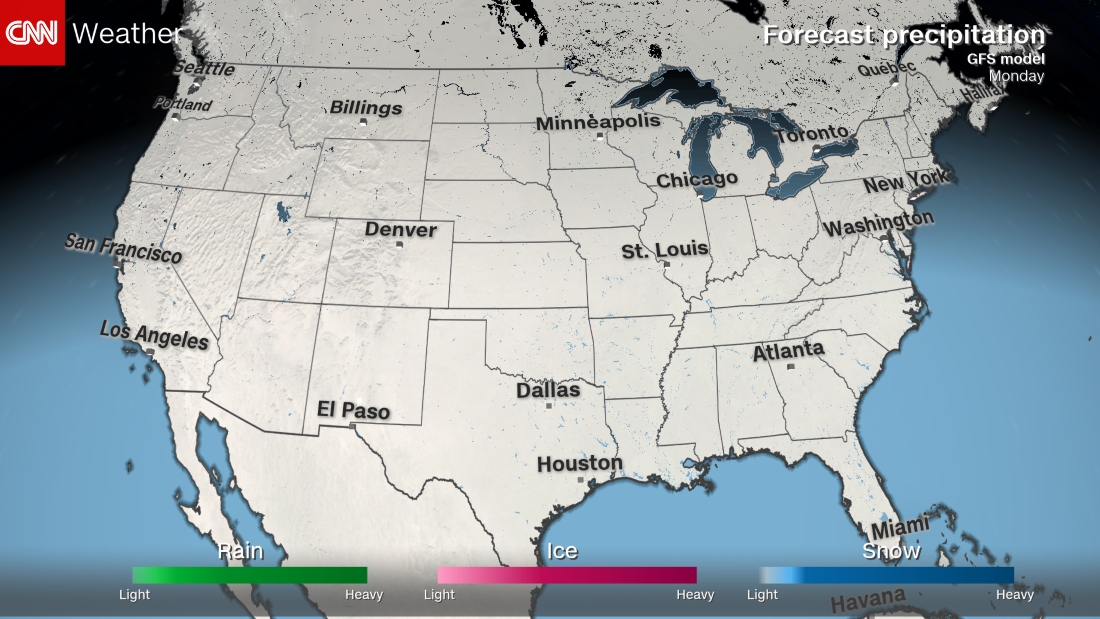 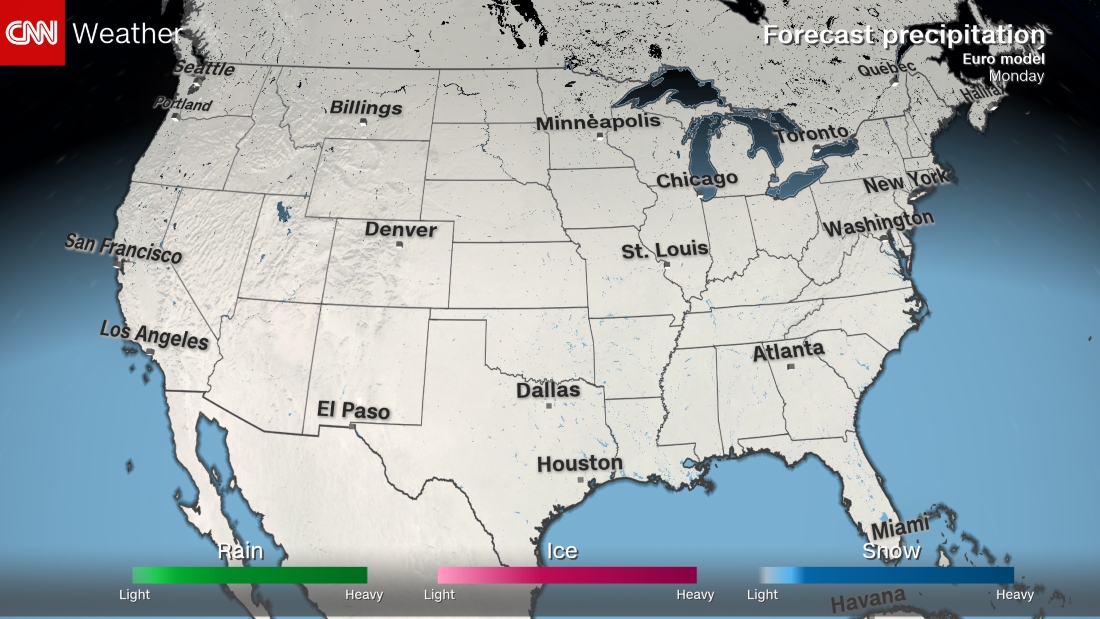 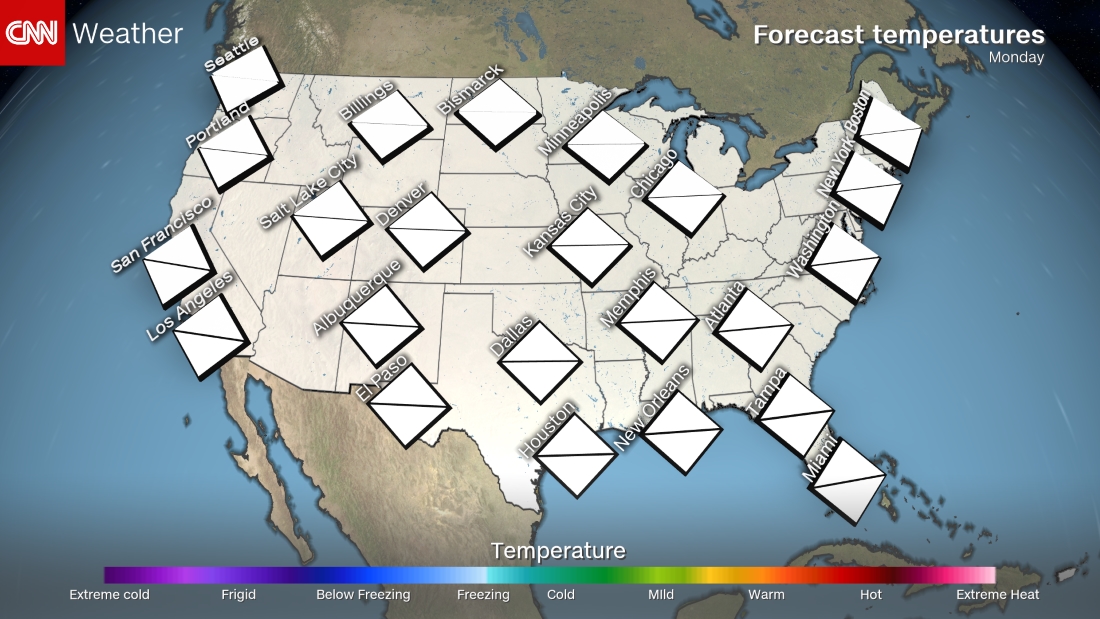