‘The Simpsons’ remain our psychics

The show has made several accurate predictions

There's a fabled one that was disproved

How in the world does the animated series “The Simpsons” keep accurately predicting the future?

Fox’s long-running hit show has been spot on in its predictions, including the pending deal for Disney to buy 21st Century Fox, which the show teased on an episode 20 years ago.

But it’s not the first time “The Simpsons” has been our Magic 8 Ball.

Here are a few other examples of the show’s accurate squints into the future:

In 2000, the show had an episode titled “Bart to the Future” in which it joked about Bart’s sister Lisa becoming president after “President Trump,” but reports that the show foresaw an image of Trump on an escalator and predicted the electoral map from his win turned out to be false.

The singer guested on the show in 2012 and played a concert for Springfield in which she flew through the air – much like she did during her halftime performance at the Super Bowl in 2017. 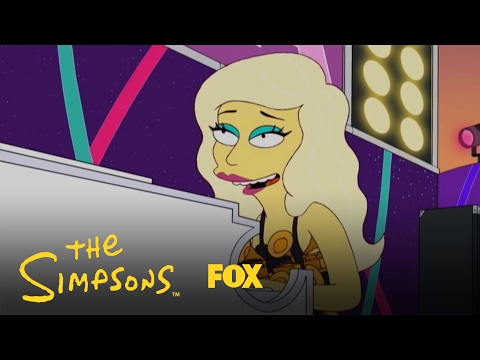 Well before you could strap that Apple smartwatch on your wrist, “The Simpsons” had something similar in a 1995 episode.

Siegfried Fischbacher and Roy Horn, the famous Vegas performers who work with big game cats, were parodied by the show in 1993.

In the episode, a white tiger attacks “Gunter and Ernst” during their act as revenge for having been snatched away from his life in the wild. 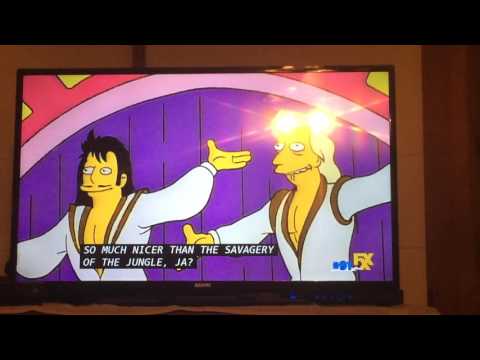 In real life, Horn suffered a career-ending injury in 2003 after a tiger attacked him during a show.