She’s worked at NASA for 60 years, longer than any other woman

Sixty years later, at 81, she has become the agency’s longest-serving woman.

Finley got her start in 1958 as a human “computer,” a role predominately filled by women and popularized by last year’s hit movie “Hidden Figures.”

She was responsible for solving complex equations for engineers in the space program. Alongside other women mathematicians, she calculated rocket trajectories by hand.

It was not just arithmetic,” Finley recalled in a NASA video on JPL’s website. “It was math, and it was programming, but we didn’t call it that.” 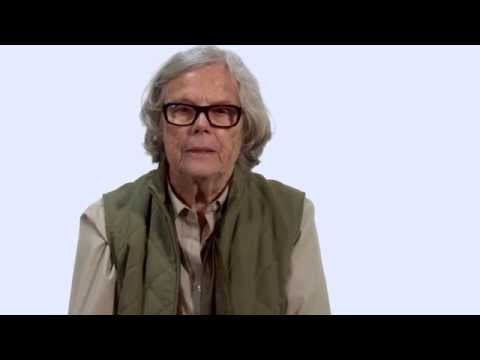 Digital computers eventually replaced her hand calculations. Advancements in technology led Finley to a number of career changes at JPL.

In the 1980s, she wrote software for NASA’s Deep Space Network. In more recent decades, she helped develop software for the Mars Exploration Rover missions.

Finley said watching the 1985 Vega mission, a project during which two balloons were sent into Venus’ atmosphere to collect data, was the most exciting moment in her long career.

“I can remember being in the control room and looking at the screen and waiting for the blip to come,” said Finley of tracking a balloon’s journey to Venus. “And when it came, I actually jumped up and down.”

Finley is currently a subsystem and test engineer for NASA’s Deep Space Network.

In a 2008 interview with NASA, Finley said she has no plans to retire “unless things start to get really boring.”