Catch “The Wonder List” on CNN Saturdays at 9 p.m. ET/PT

That nice, round number brought cheers on London trading floors and toasts in Manhattan bars, but it made a different noise in “Mother of God,” Peru.

Madre de Dios is a pristine chunk of the Amazon about the size of South Carolina, where macaws and monkeys, jaguars and butterflies thrive. It is some of the healthiest rainforest left on Earth and here, that $1000 number brought the sound of chain saws, diesel pumps and dirt bikes.

Bill Weir/CNN
The Peruvian government estimates that hundreds of square miles of pristine rain forest in Madre de Dios have been to turned into toxic wasteland by illicit gold mining.

It created jungle boomtowns, complete with pop-up brothels and gun fights, as tens of thousands of men from the poorest corners of Peru joined a modern gold rush.

Much like the ‘49ers sluiced for treasure in California more than 150 years ago, these miners use primitive methods involving mercury. Most don’t fully understand that “quicksilver” is toxic to every form of life in the Amazon. Or that since they fish the same waters they mine, it can end up in their own bloodstream, causing a host of health problems.

To learn to be an illegal gold miner takes only a few hours. They work in packs of three or four, using a crude system of pumps and hoses to turn sandy river banks into a slurry the color of café con leche.

Bill Weir/CNN
A group of motorcycle taxis known as "Los Tigres" stops near a toxic mining site in the Peruvian Amazon.

The sediment is sifted through screens and old carpets and poured into barrels, where a barefoot miner (or his child) stomps this toxic stew of mud and mercury until a small, shiny ball of gold and mercury amalgam remains at the bottom.

Thousands of men and boys repeat this process countless times daily, and gold has replaced cocaine as Peru’s most valuable illegal export. 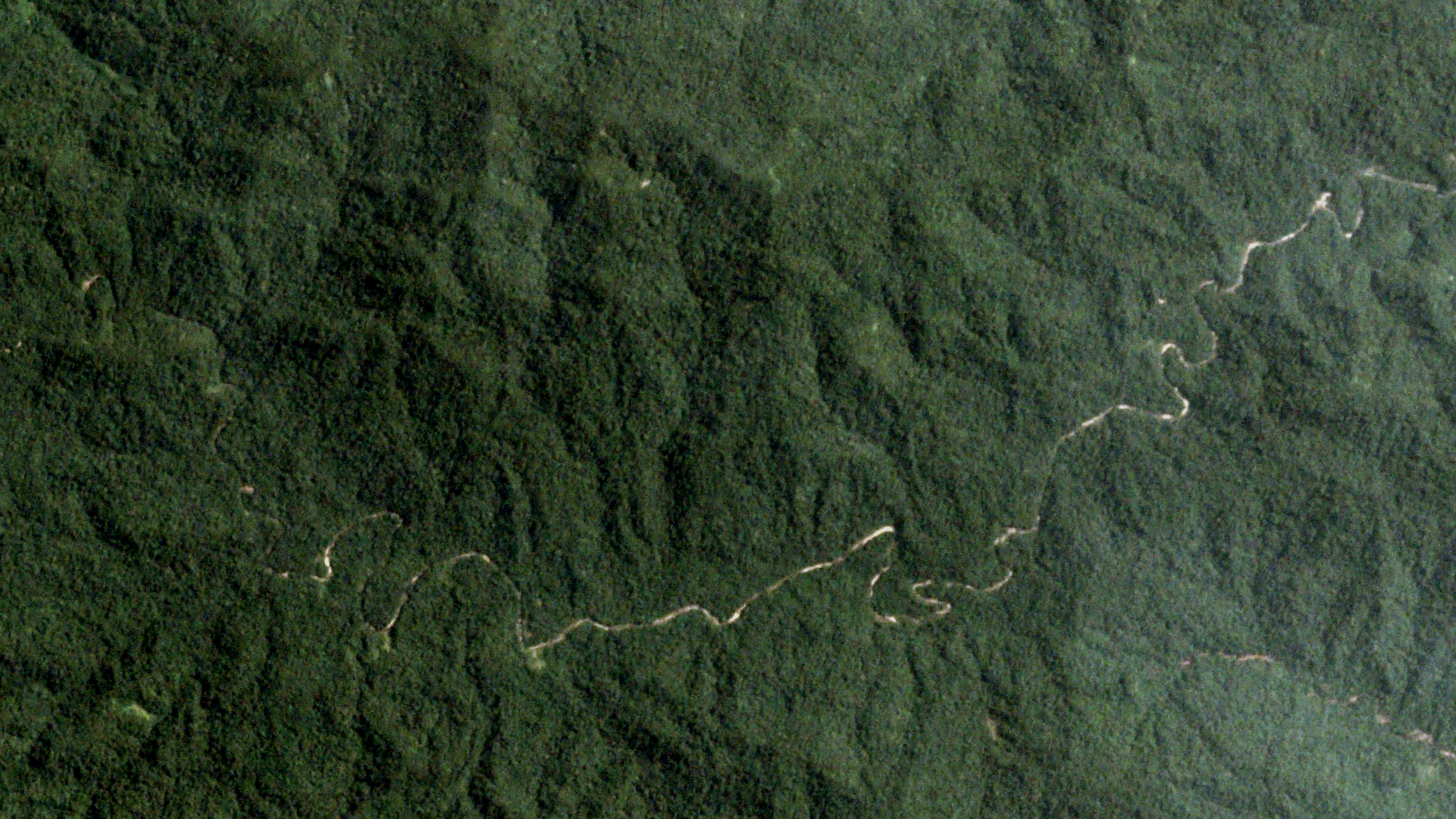 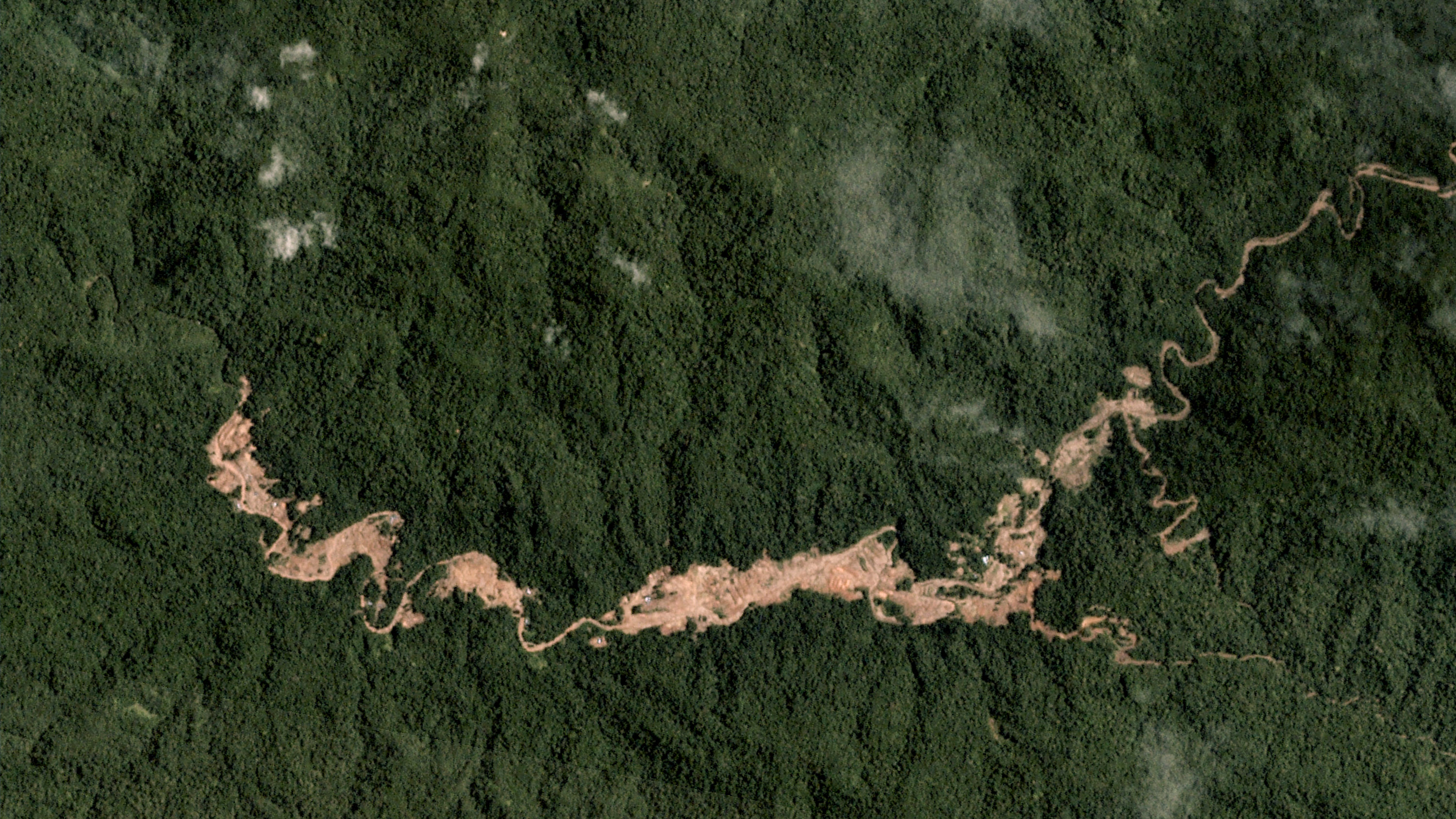 The cost is easy to see from satellite images. Illegal mining has turned more than 600 square miles of pristine Madre de Dios rainforest into a treeless, toxic wasteland, a Peruvian government official told me in 2016. 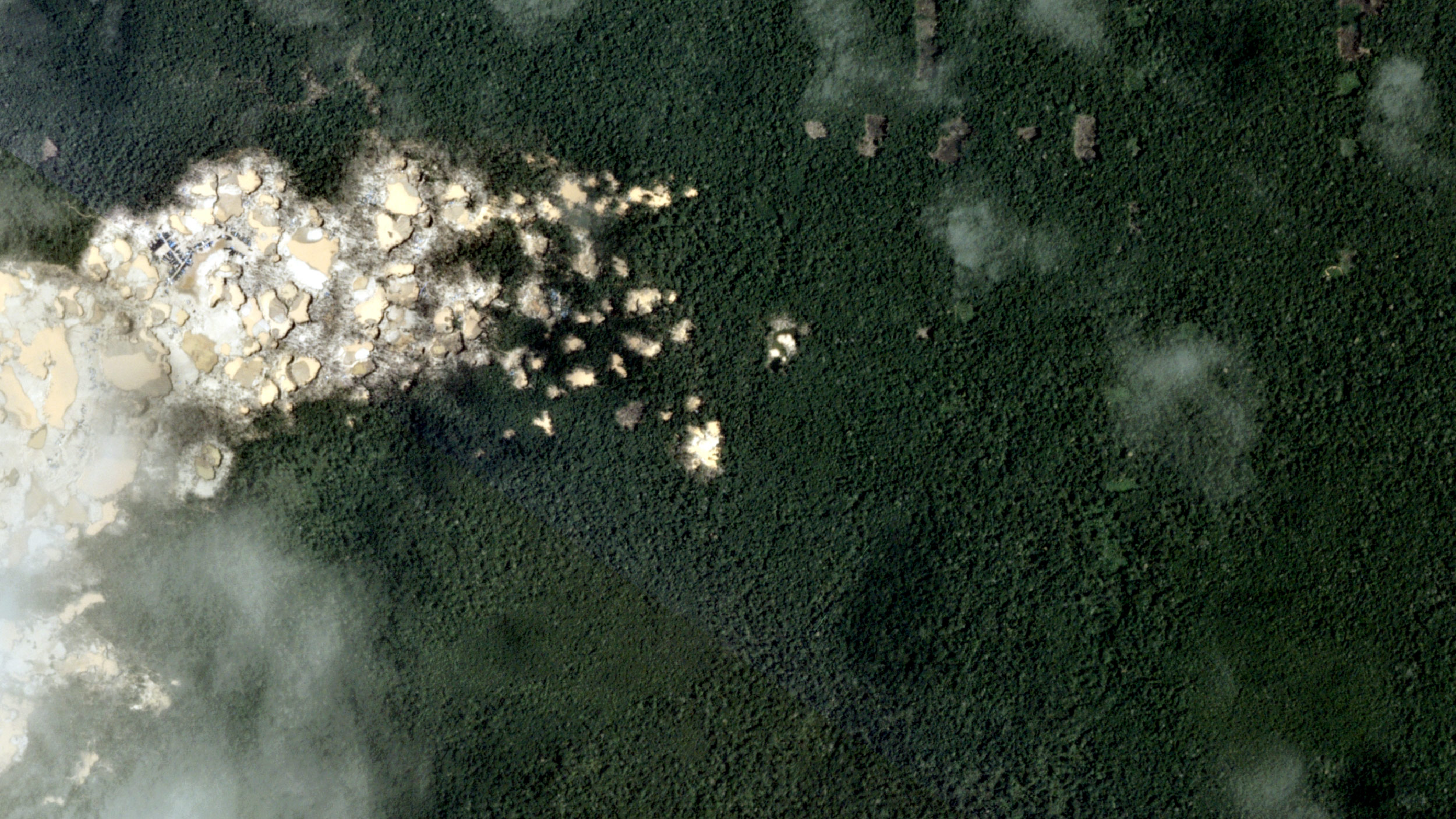 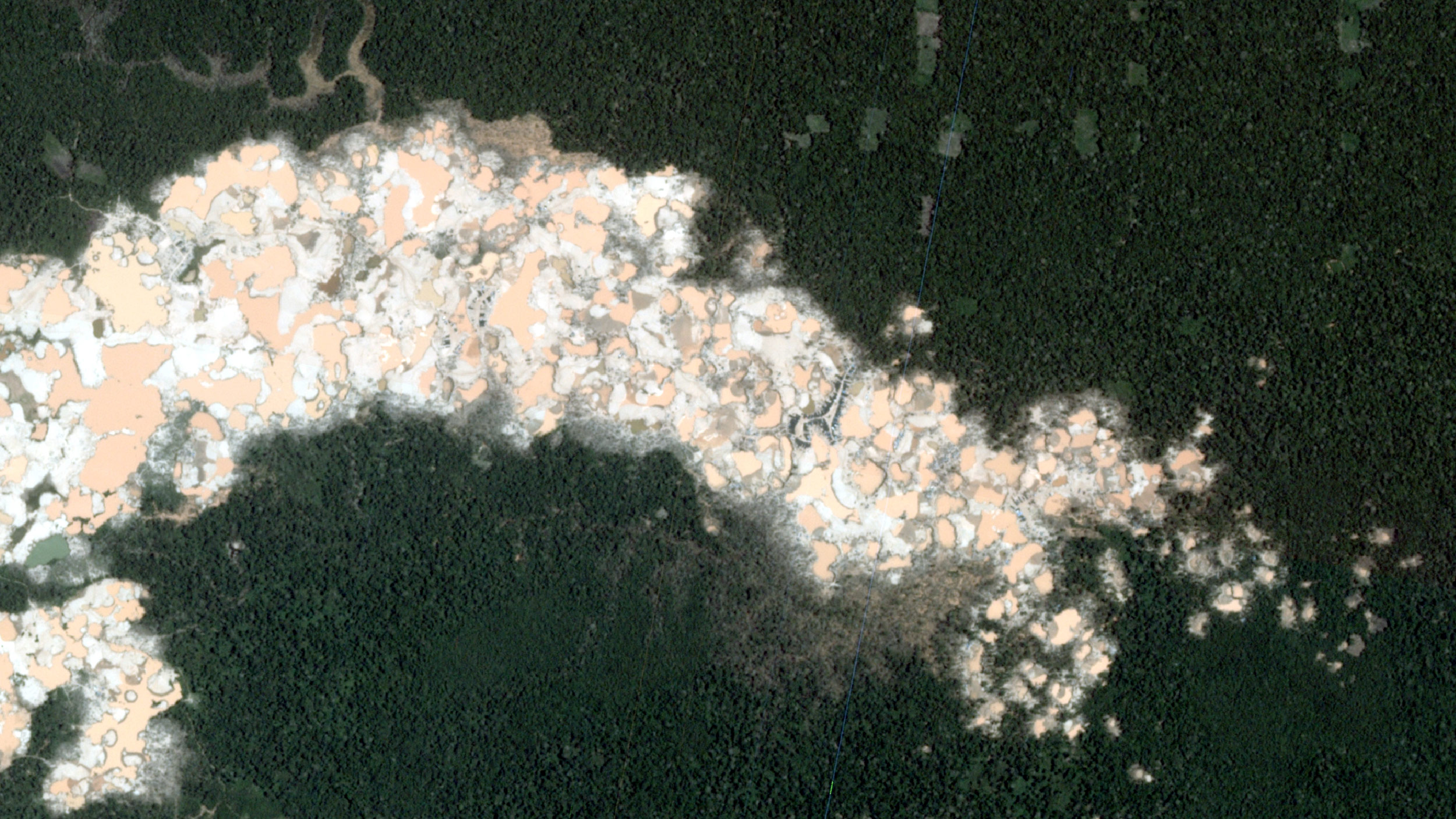 And the destruction shows little sign of slowing. Just through August 2017, the Monitoring of the Andean Amazon project by the group Amazon Conservation estimates that more than 1,900 acres in the Peruvian Amazon fell victim to mining. 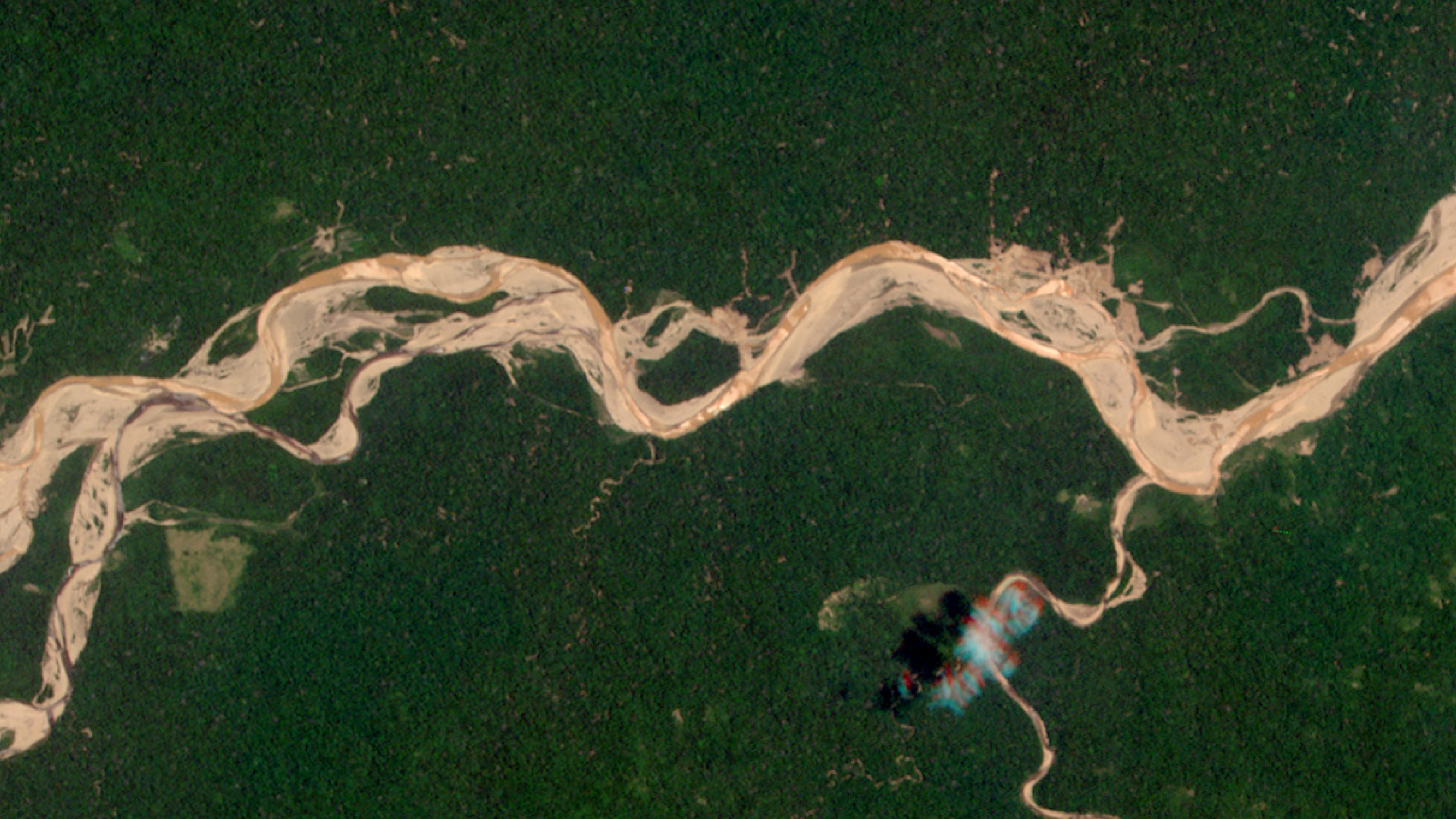 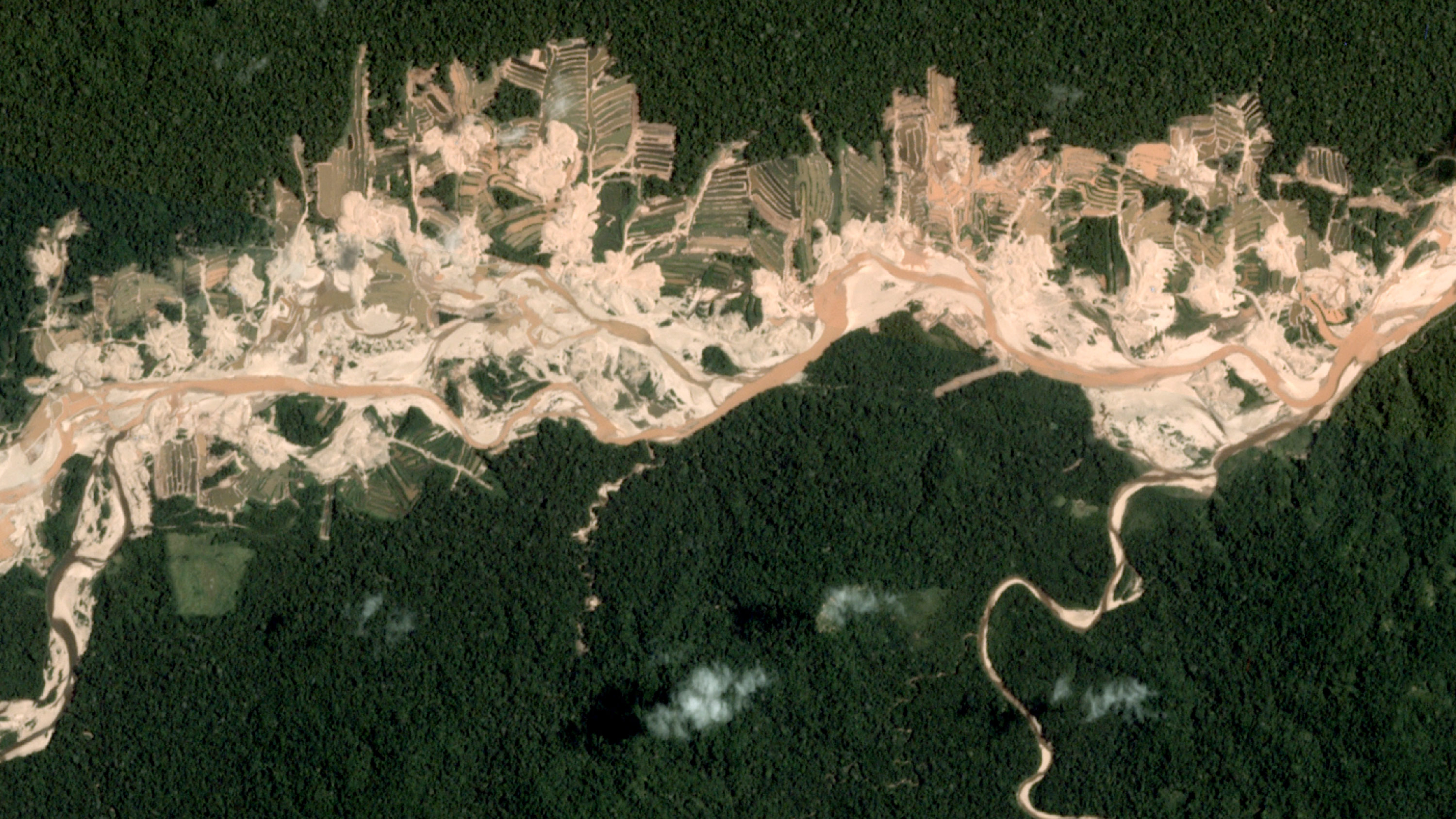 “It’s a perfect storm,” said Luis Fernandez, the executive director of the Center for Amazonian Scientific Innovation. “High prices of gold, tremendous poverty, high biodiversity and very vulnerable tribes that aren’t used to outsiders. And so it’s like the Wild West.”

In his years with the US Environmental Protection Agency, Fernandez noticed how mercury poisoning and deforestation trends spiked every time the price of gold jumped. He watched the population of sleepy Puerto Maldonado explode and dozens of illegal gold shops pop up, some of which release as much mercury as a coal-fired power plant.

Bill Weir/CNN
Kids play near a camp of illegal gold miners in the Madre de Dios region of Peru.

So along with his colleagues at Wake Forest University, he built the Center for Amazonian Scientific Innovation, the very first research center in the jungle to study the effects of illicit gold mining on everything from human health to deforestation impacts.

He said he wonders whether these precious landscapes may be lost forever. He dreams of a day when “green gold” will be traded with ethics similar to conflict-free diamonds.

But gold is a much more complicated market to regulate. A full crackdown would drive tens of thousands of subsistence miners into hunger, while the cash-strapped Peruvian government struggles to control a $2.6 billion black market, according to a 2016 report.

In the meantime, as global markets roil and the price of gold stays high, the healthy Amazon disappears … an ounce and an acre at a time.