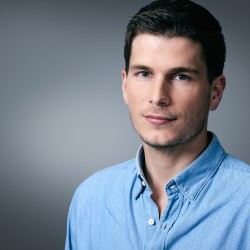 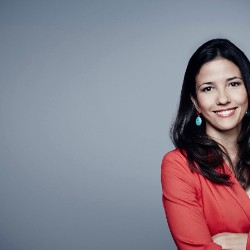 The Constitutional Court said Thursday it had issued the suspension decision following a request from the Catalan Socialist Party, which opposes secession.

The parliamentary session was to have been Puigdemont’s first opportunity to make a formal declaration of independence under a Catalan referendum law that the Constitutional Court had previously ruled illegal.

“We are considering what to do,” Carme Forcadell, the regional Parliament’s president, told reporters. “I can assure you that we will defend the sovereignty of the Parliament and the freedom of speech, as well as the lawmakers’ right of initiative.”