This is Mexico City before the quake. And after.

Tuesday’s 7.1-magnitude quake has killed at least 225 people in central Mexico and turned dozens of buildings into dust and debris. The temblor rattled the country’s capital, Mexico City, and came exactly 32 years after a devastating quake killed an estimated 9,500 people in and around the city in 1985.

These before-and-after photos show the impact of the quake and the damage it’s left behind: 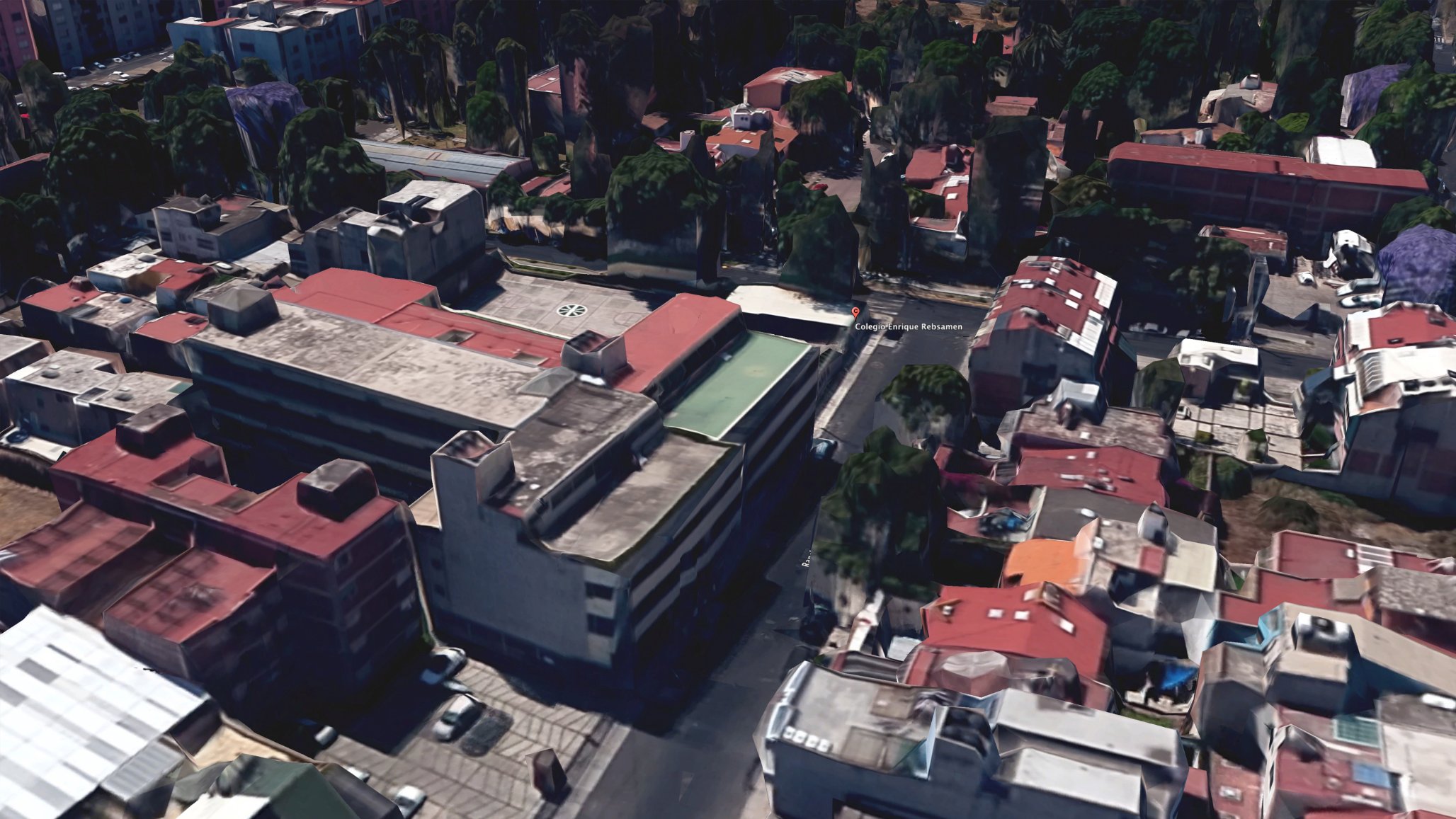 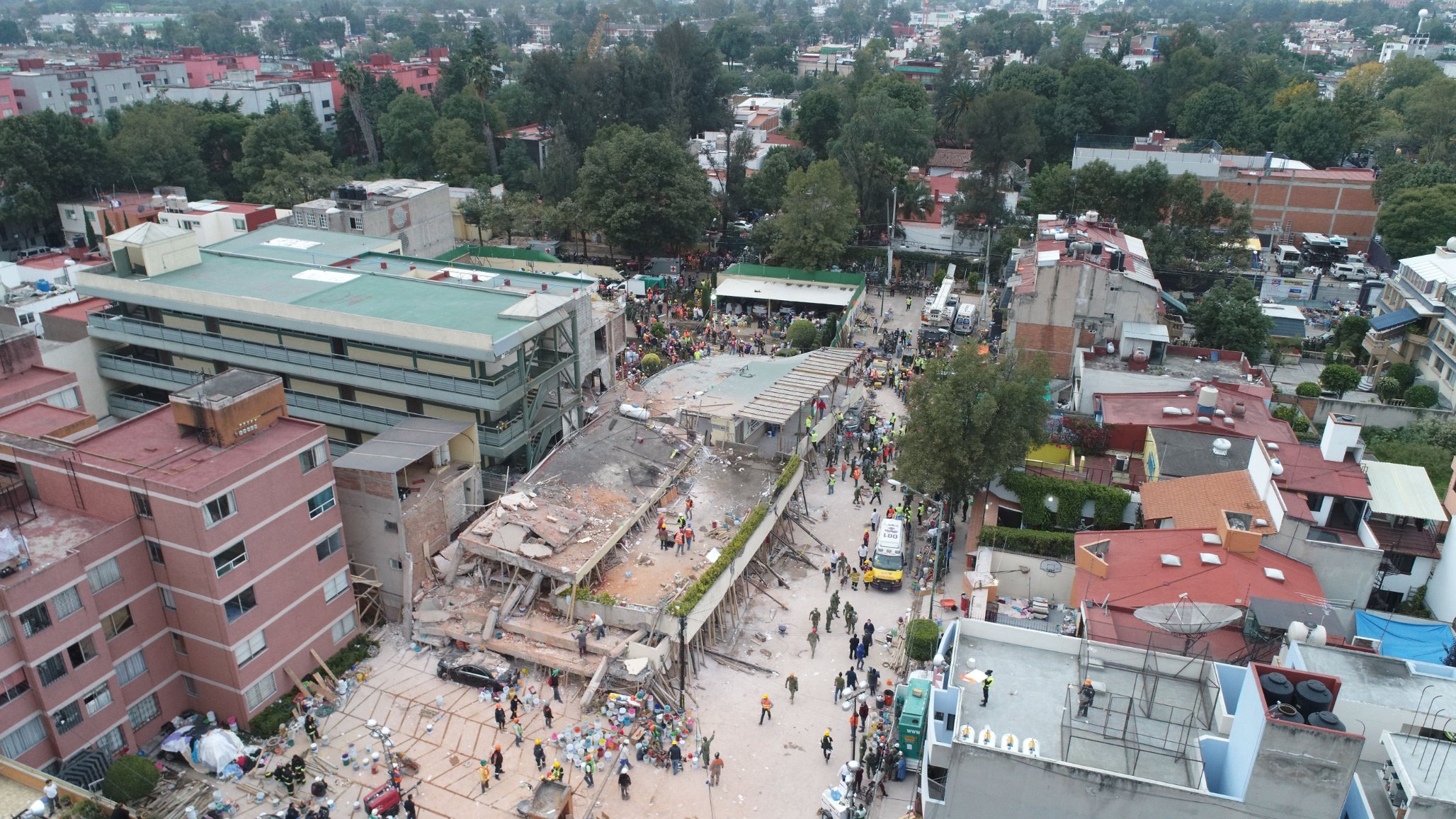 A look at the Enrique Rebasmen elementary school in Mexico City, which collapsed on Tuesday, September 19. The after photo on the right is from the next day, when rescuers continued to search through the rubble. 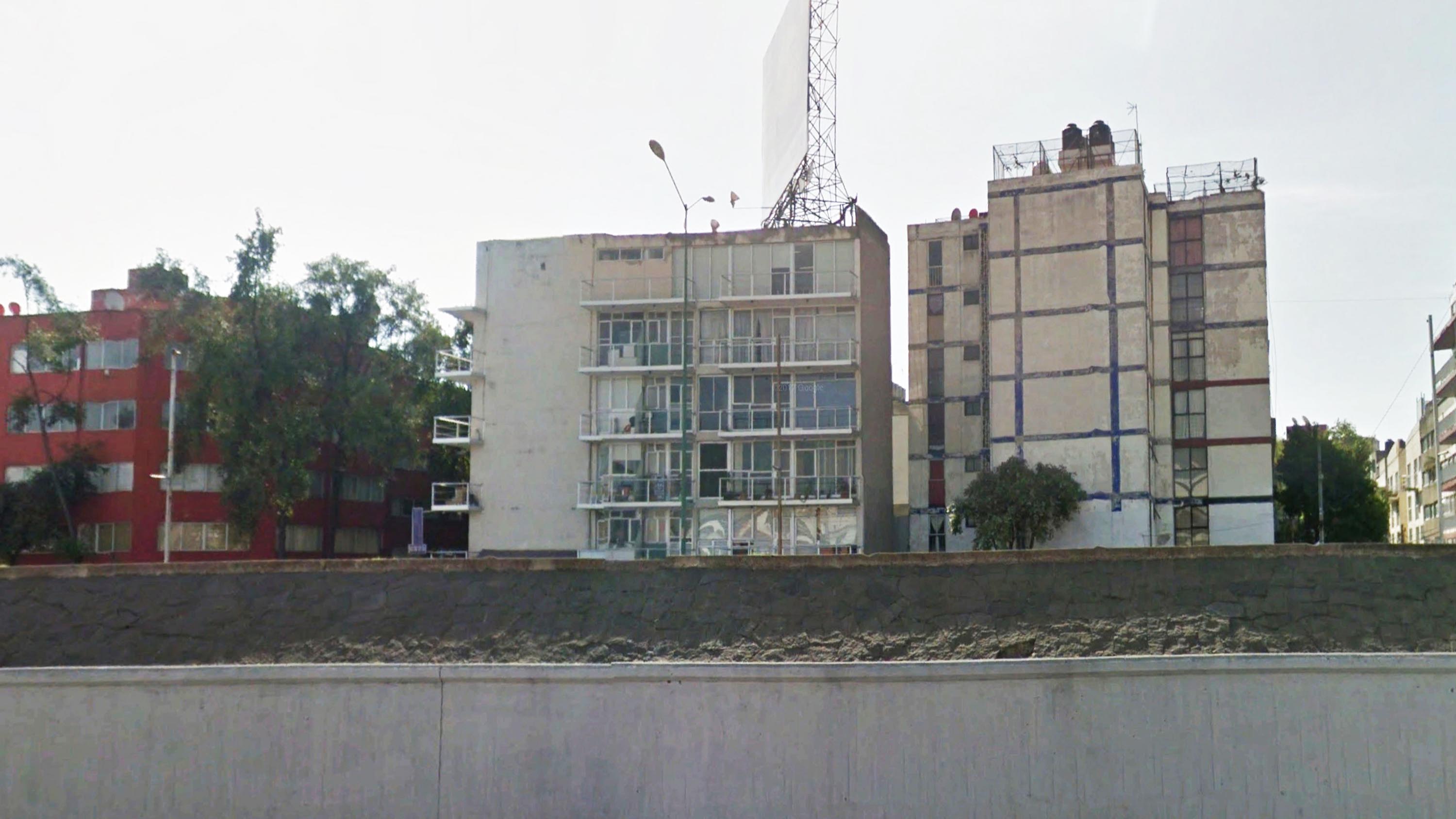 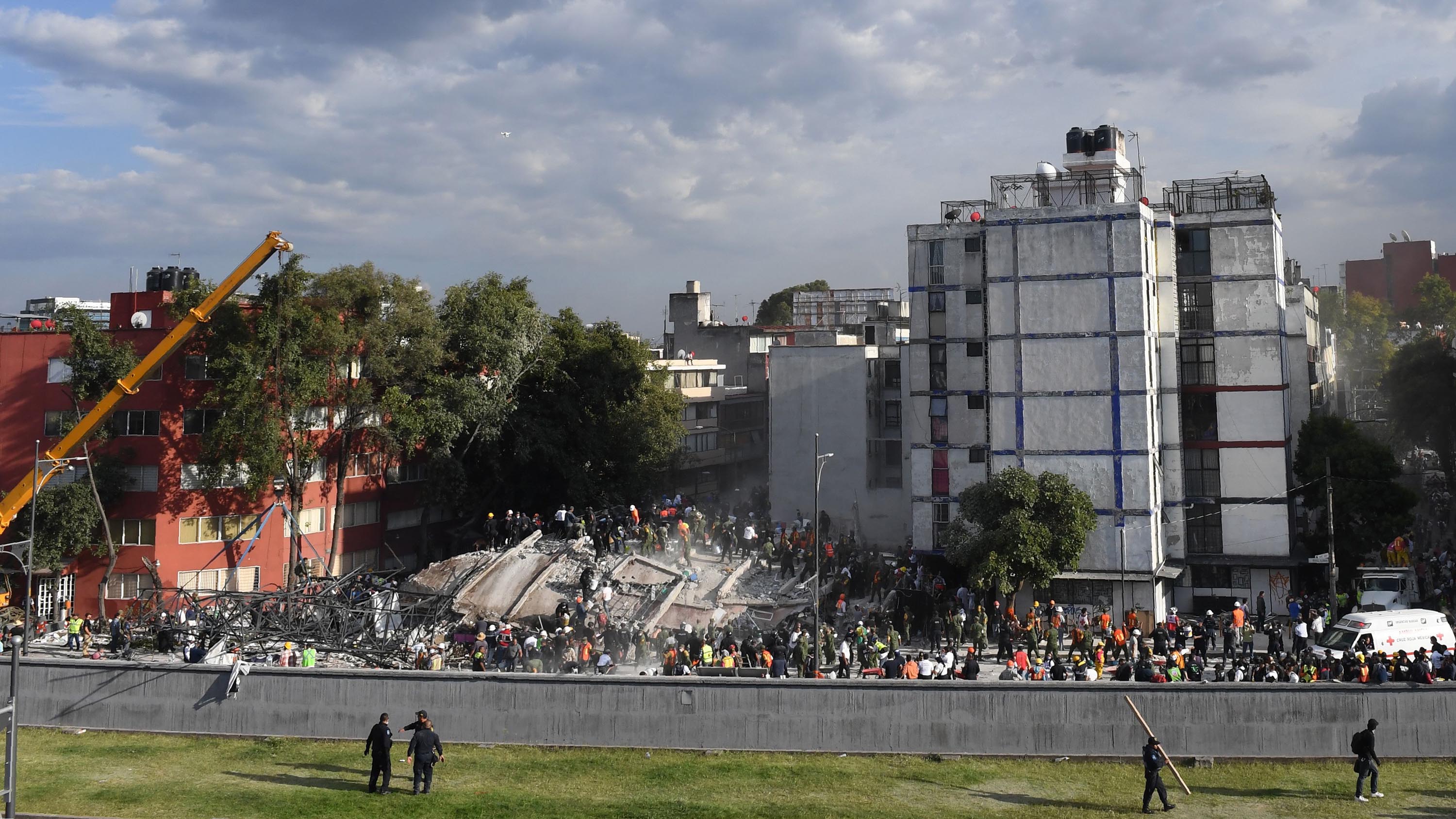 This Mexico City building was flattened by the quake on Tuesday, September 19. 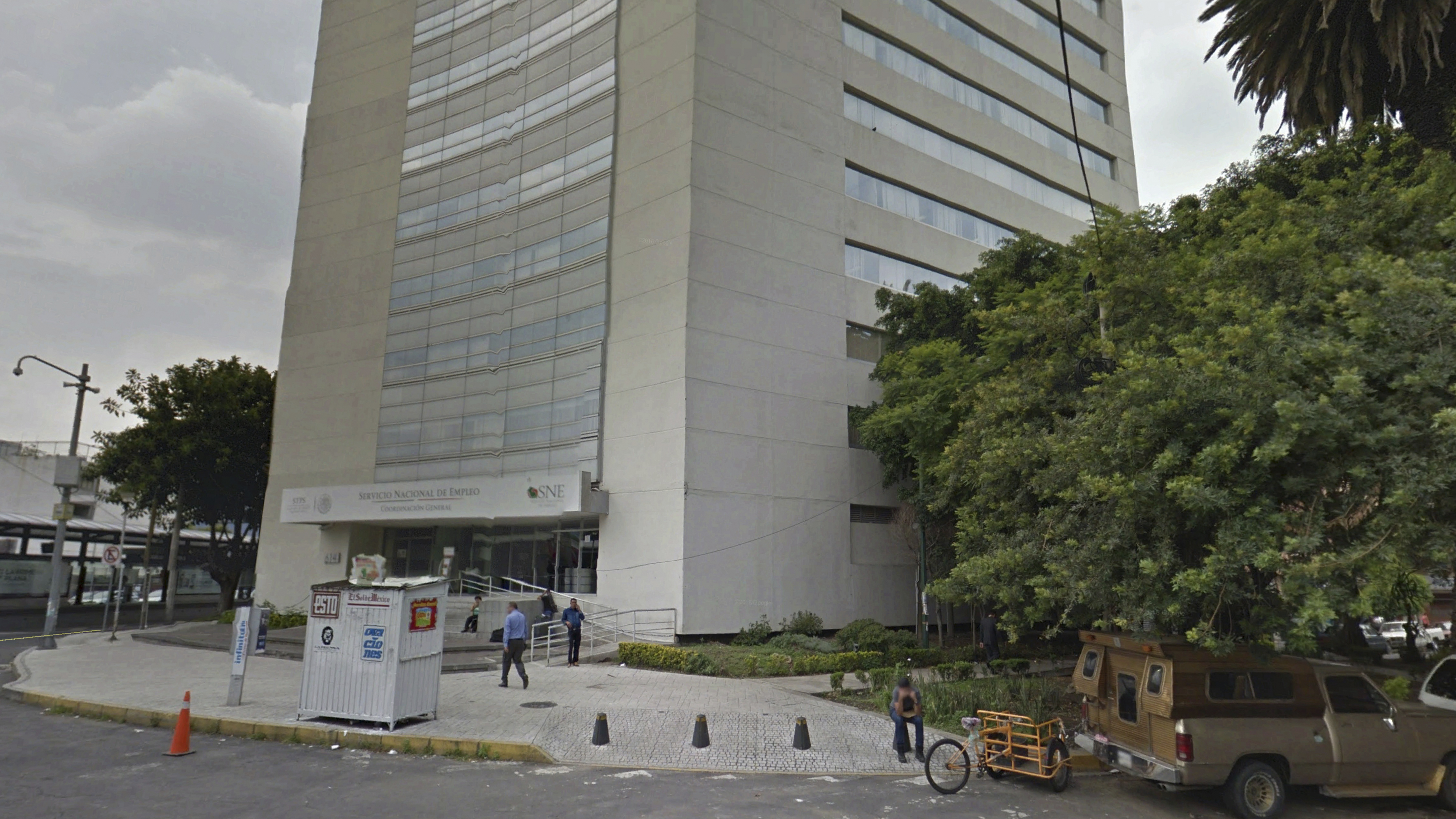 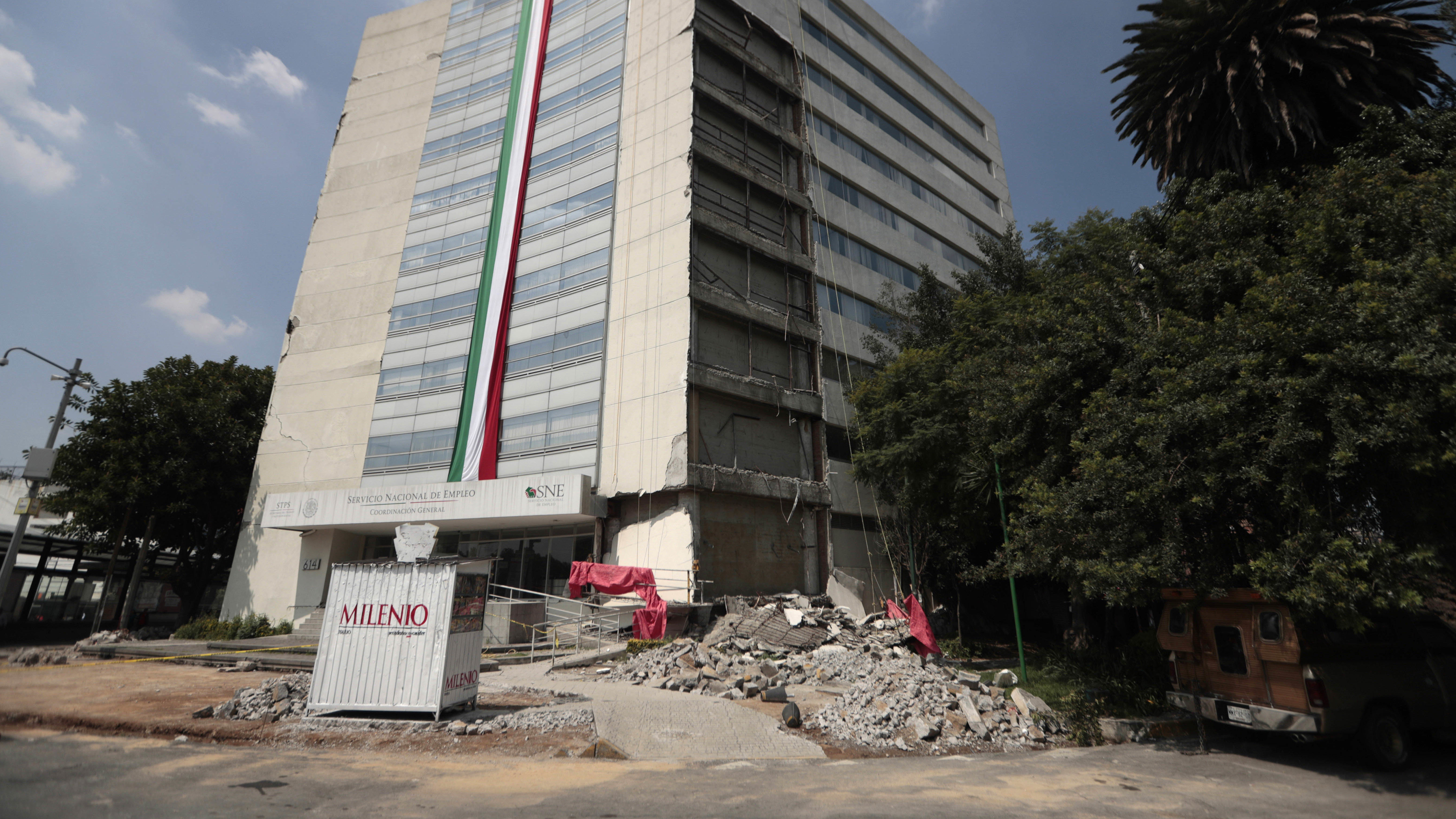 A federal government building in Mexico City's Narvarte neighborhood was damaged by the quake on Tuesday, September 19. 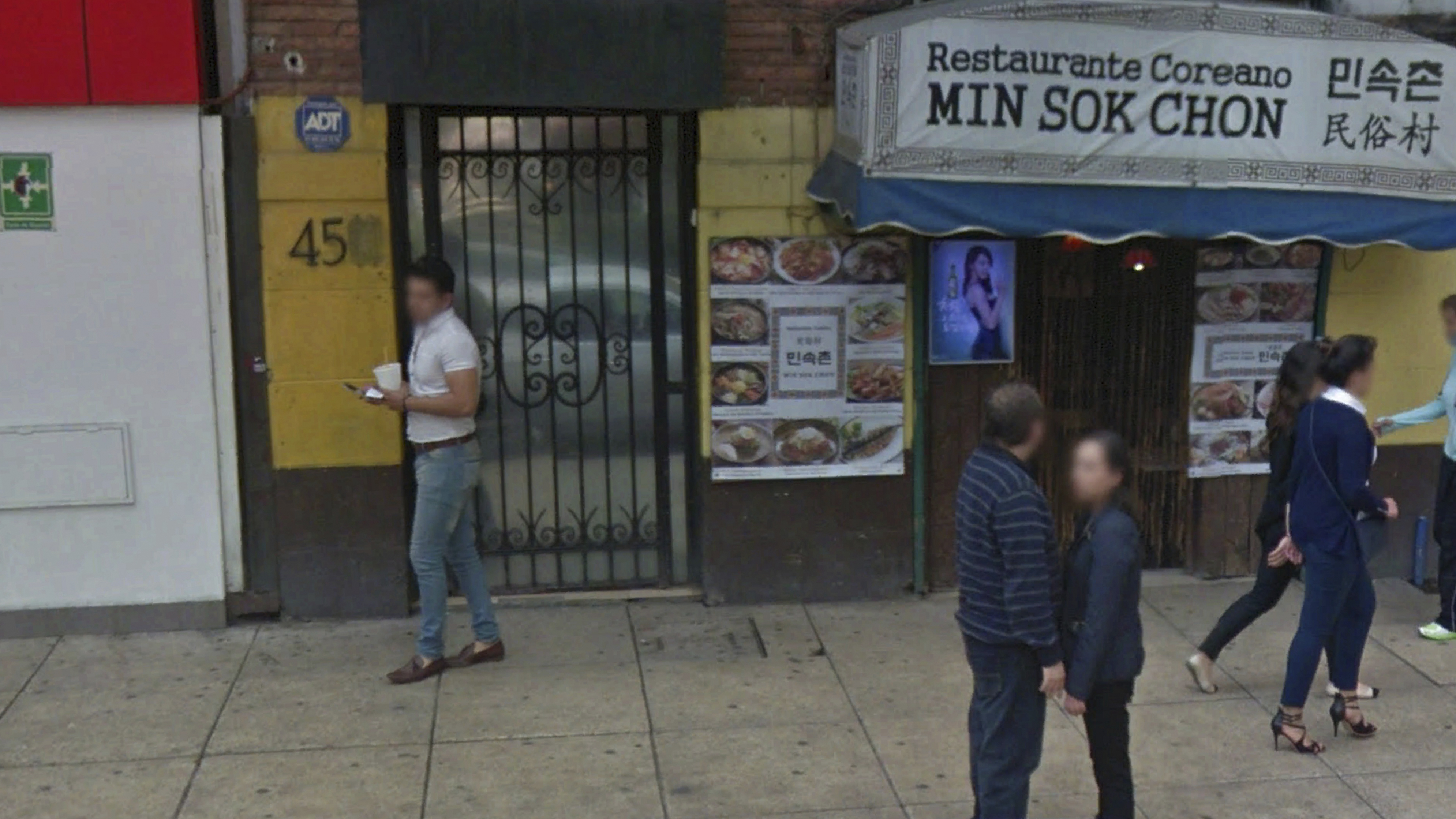 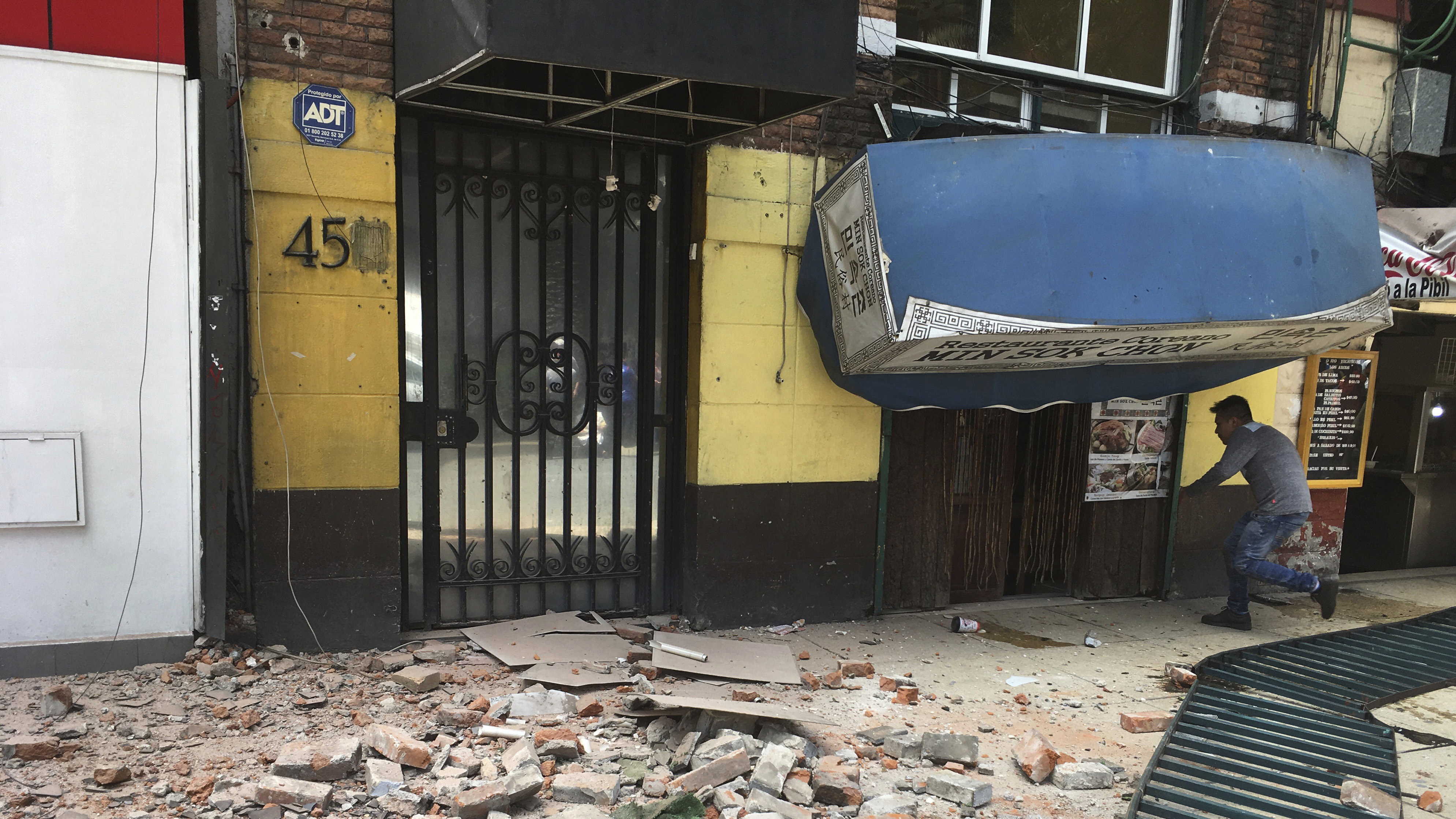