Producer said project was emotional for him

A posthumous single from singer George Michael is receiving mixed reaction from fans.

The updated version of “Fantasy” released on Thursday was remastered by über producer and musician Nile Rodgers.

“To be asked by George Michael to rework one of his songs was one of the greatest honors of my life,” Rogers said in a statement. “I was in his London living room on Dec. 23, 2016. I flew home on the 24th, and expected a call from him on the 25th. Instead, I got an alert on my phone that he was found dead. I was devastated. I only hope I’ve made him proud.”

Michael died on Christmas Day 2016 from heart disease and a fatty liver. 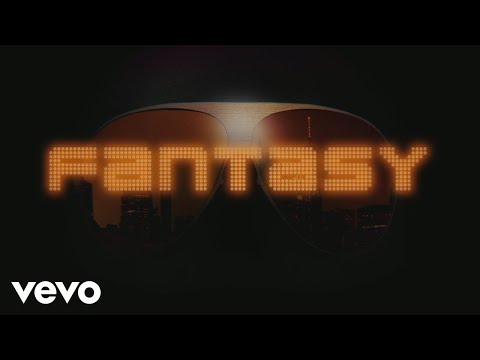 Radio 2’s host Chris Evans read a letter from Michael’s manager, David Austin, who explained how the song came to be.

“‘Fantasy’ was originally meant to be on [the album] ‘Listen Without Prejudice’ and was intended to be one of the singles from the album, but somehow it got lost in the ether,” he said.

Prior to his death, Michael asked Rodgers to rework the song so he could release it as a new single.

Some fans raved about the new song and talked of how emotional it was to listen to.

Simply beautiful, listening with tears in my eyes. Love you George ❤❤

But others didn’t love it.

Just heard #fantasy #GeorgeMichael love George but this is awful. What were they thinking?

The "new" George Michael song still sounds unfinished. I love Nile, but he really should have just left it alone.

Rodgers tweeted a response to one person who said they had “mixed feelings” about the new single.

“You SHOULD have mixed feelings. No one’s heart was dragged through emotional ambiguity more than mine,” he tweeted. “Tears, uncertainty, happiness & #LOVE.”

The producer also said “This process was extremely emotional for me. We were such massive fans of each other’s work. #Christmas2016 was very sad.”

You SHOULD have mixed feelings. No one's heart was dragged through emotional ambiguity more than mine.Tears, uncertainty, happiness & #LOVE https://t.co/8cX4efAX1o

This process was extremely emotional for me. We were such massive fans of each other's work. #Christmas2016 was very sad. https://t.co/u2pNW7tEzM

The “Listen without Prejudice/MTV Unplugged” album will be released on October 20.