This was I-10 before Harvey. Now it looks like an ocean

Logan Wheat went out on a small boat to check on cattle and ended up capturing one of the most startling photos of flooding from Harvey.

What used to be Interstate 10, south of Beaumont, Texas, looked like an ocean, with waves lapping.

This split screen shows what that stretch of I-10 looked like before Harvey hit – and what it looks like now.

“The boat was being thrown around a lot,” he said. 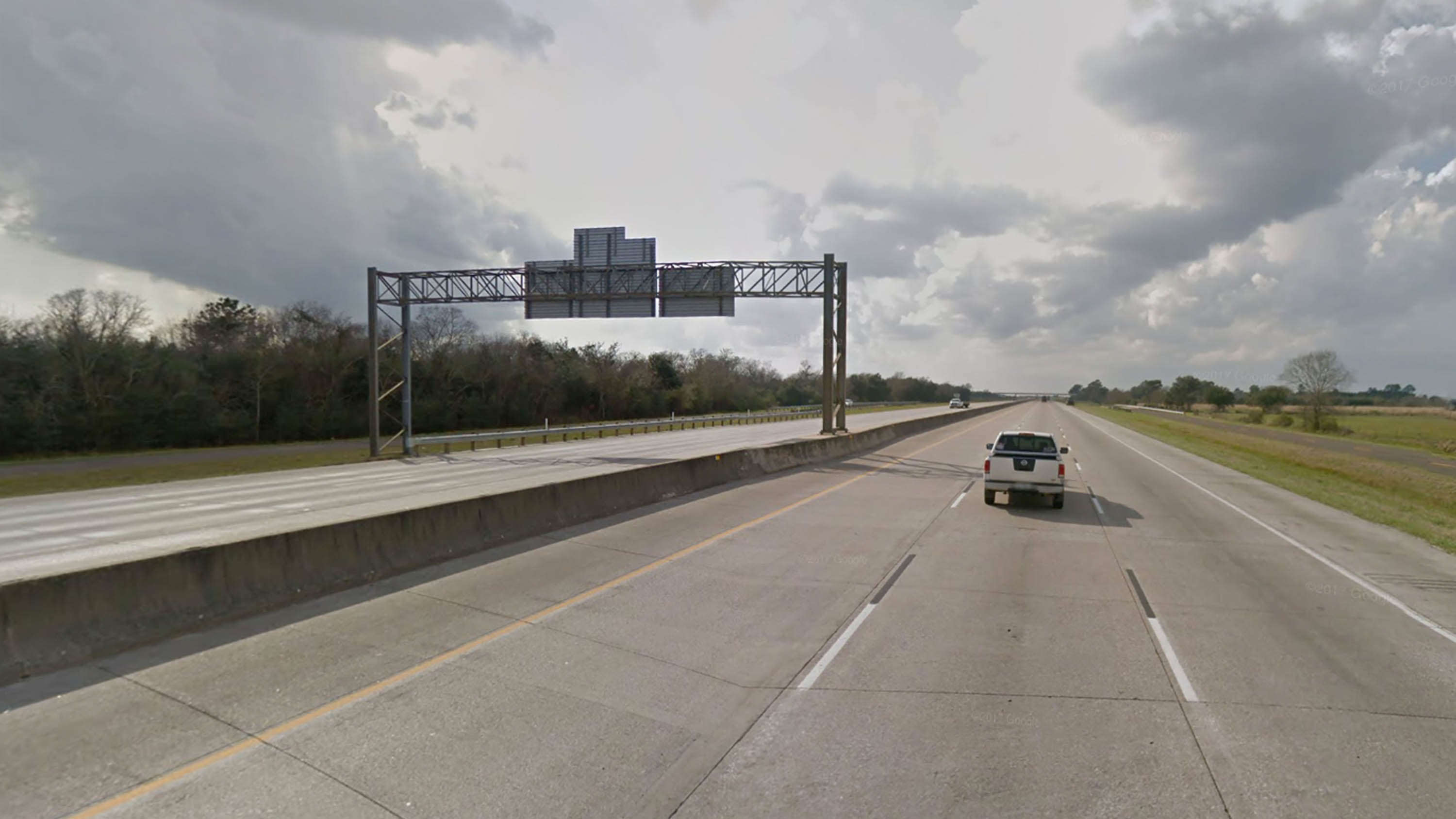 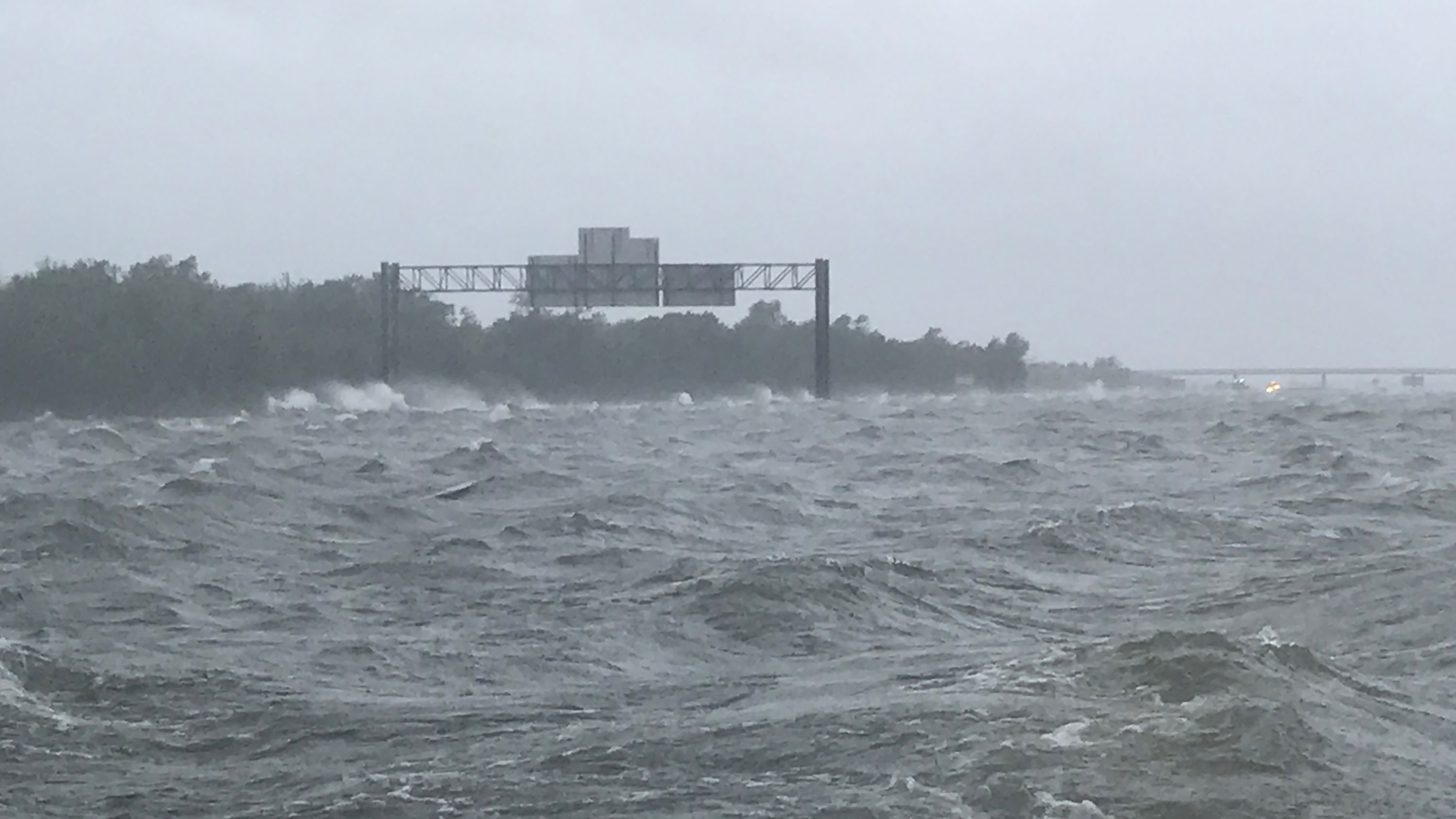 Wheat and the owners of the Phillips Ranch in Winnie set out Tuesday to move cattle to higher ground.

The three of them ended up having to boat two miles to the cattle.

Eventually, they found some.

“They were in chest-deep water,” he said. “We only found a small group of them.”

There was about 90 head of cattle in their herd; they were able to find only about 30.

“We know some of them are going to die,” Wheat said. “There were some calves out there.”