This is Houston. Then and now.

Tropical Storm Harvey tore through Houston, dumping record rain, swelling bayous and leaving the nation’s fourth-largest city under water. It will take a while for the full extent of the devastation to become clear. But these photographs capture what the vibrant city looked like before – and what it looks like now. 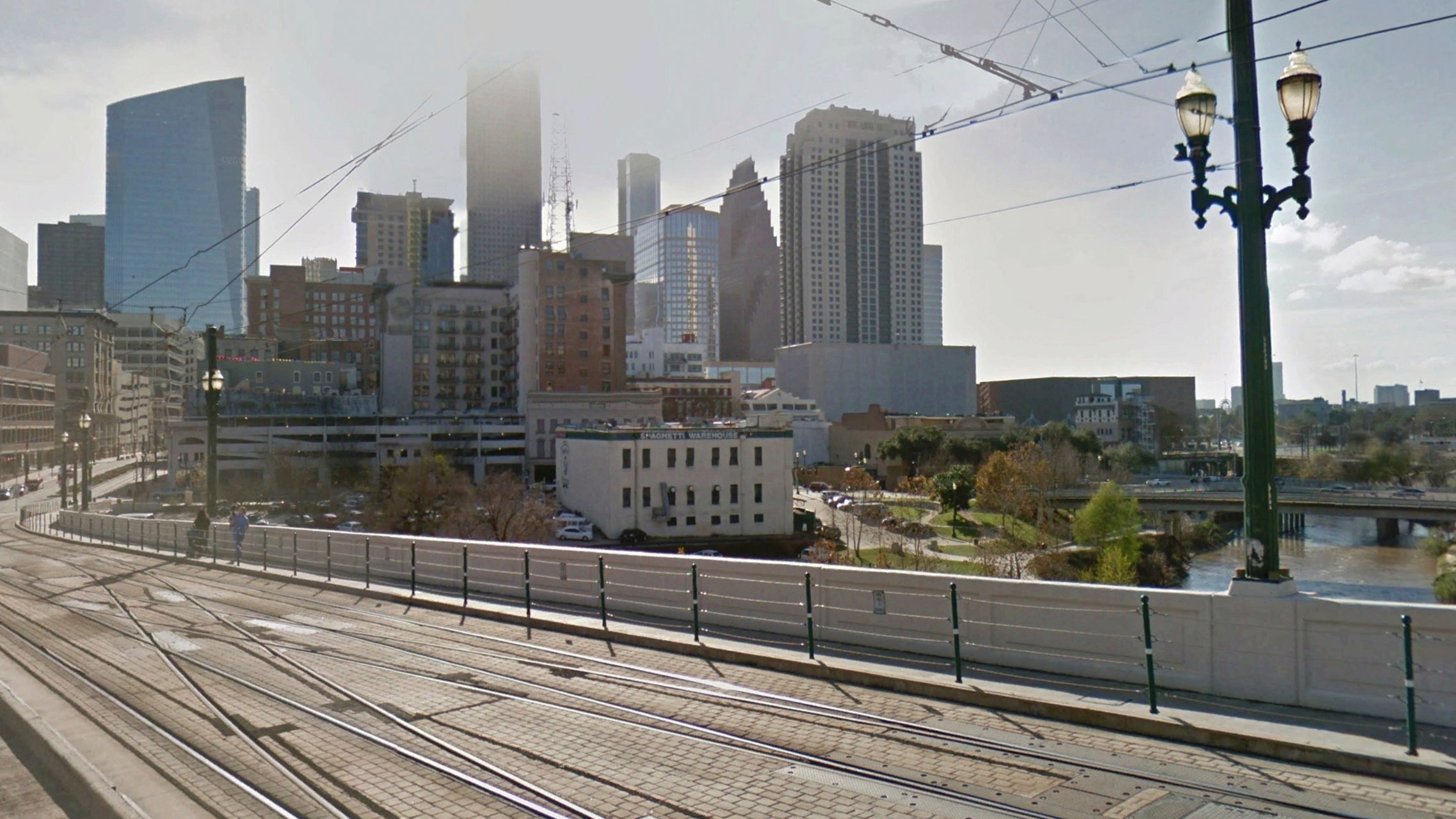 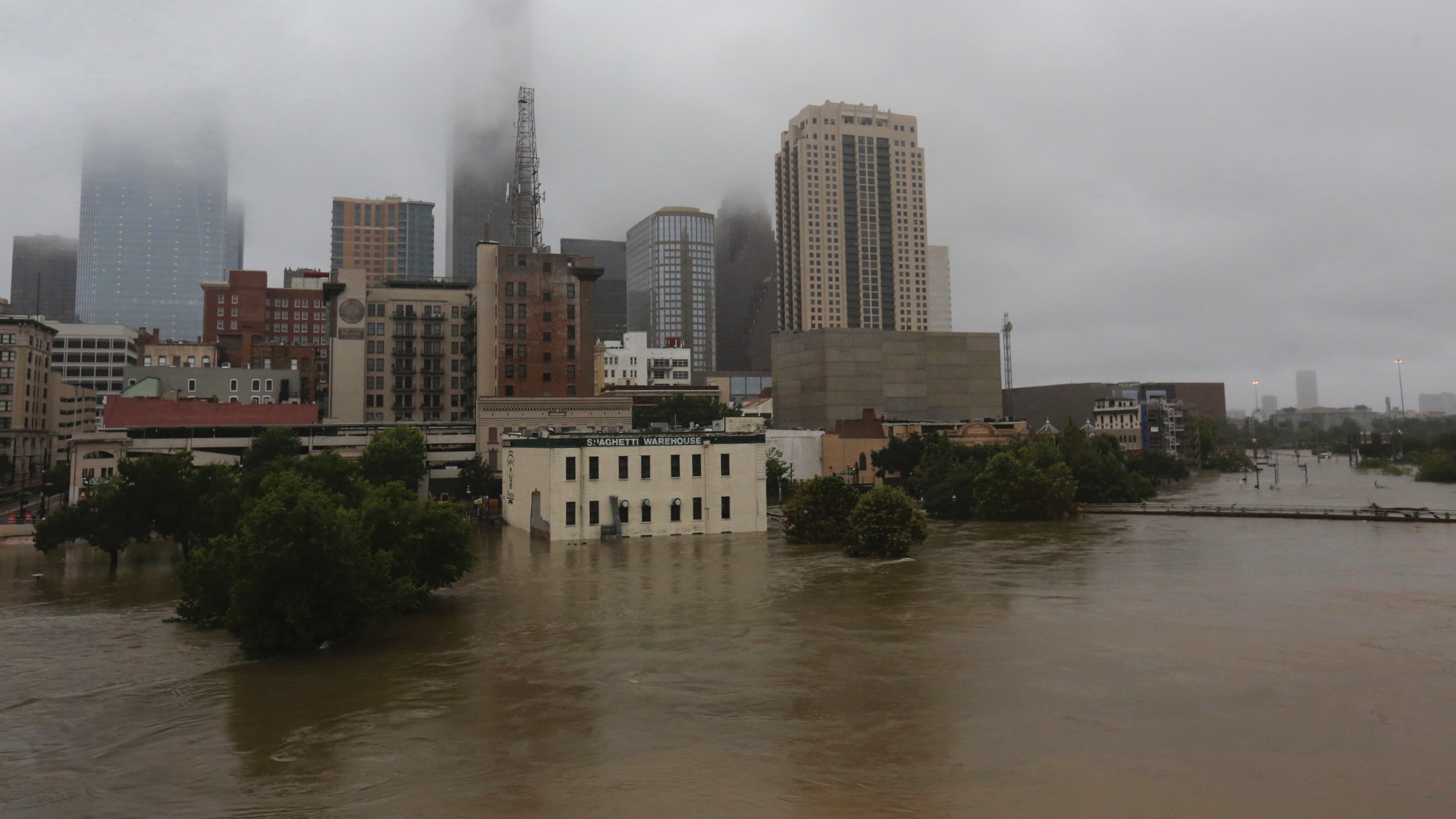 Houston is known for its susceptibility for flooding because of its flatness. The heavy rain, coupled with the overflowing of Houston’s bayous, meant water levels in some areas could reach 50 inches. 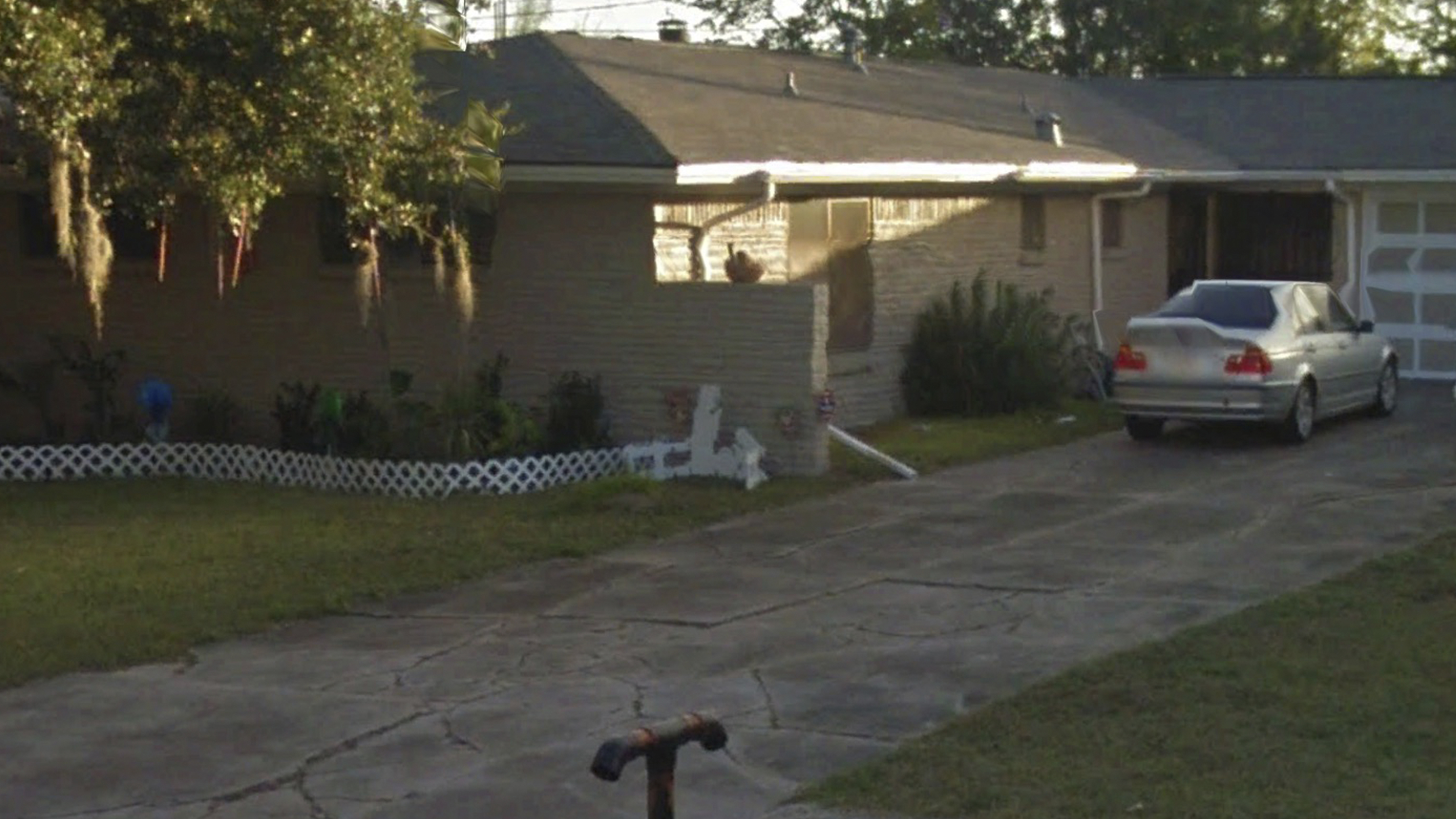 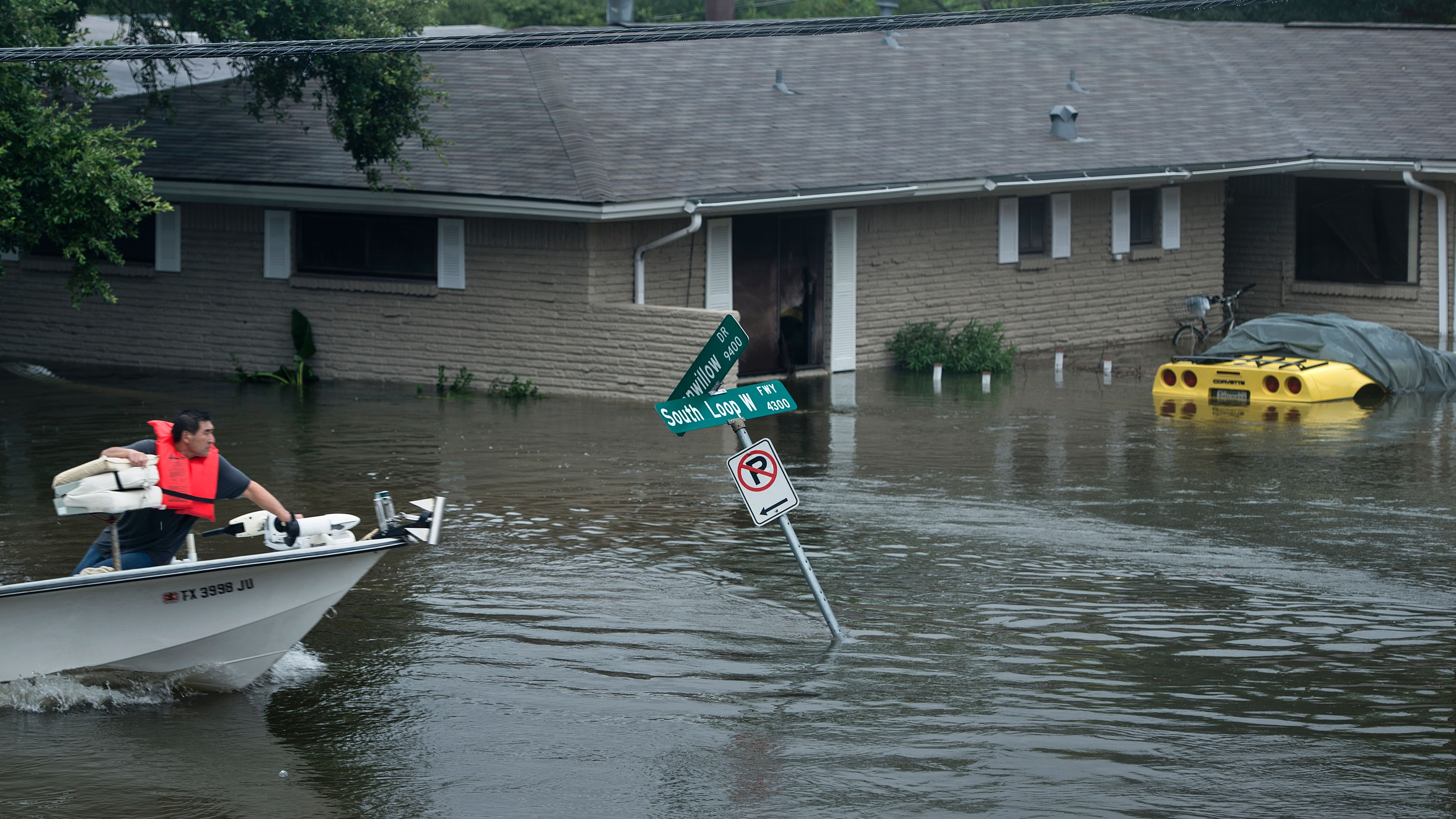 The massive flooding from the monster storm has left Houston unrecognizable. Its highways are waterways. Cars are of no use. Rescuers use boats to ferry trapped residents to safety. 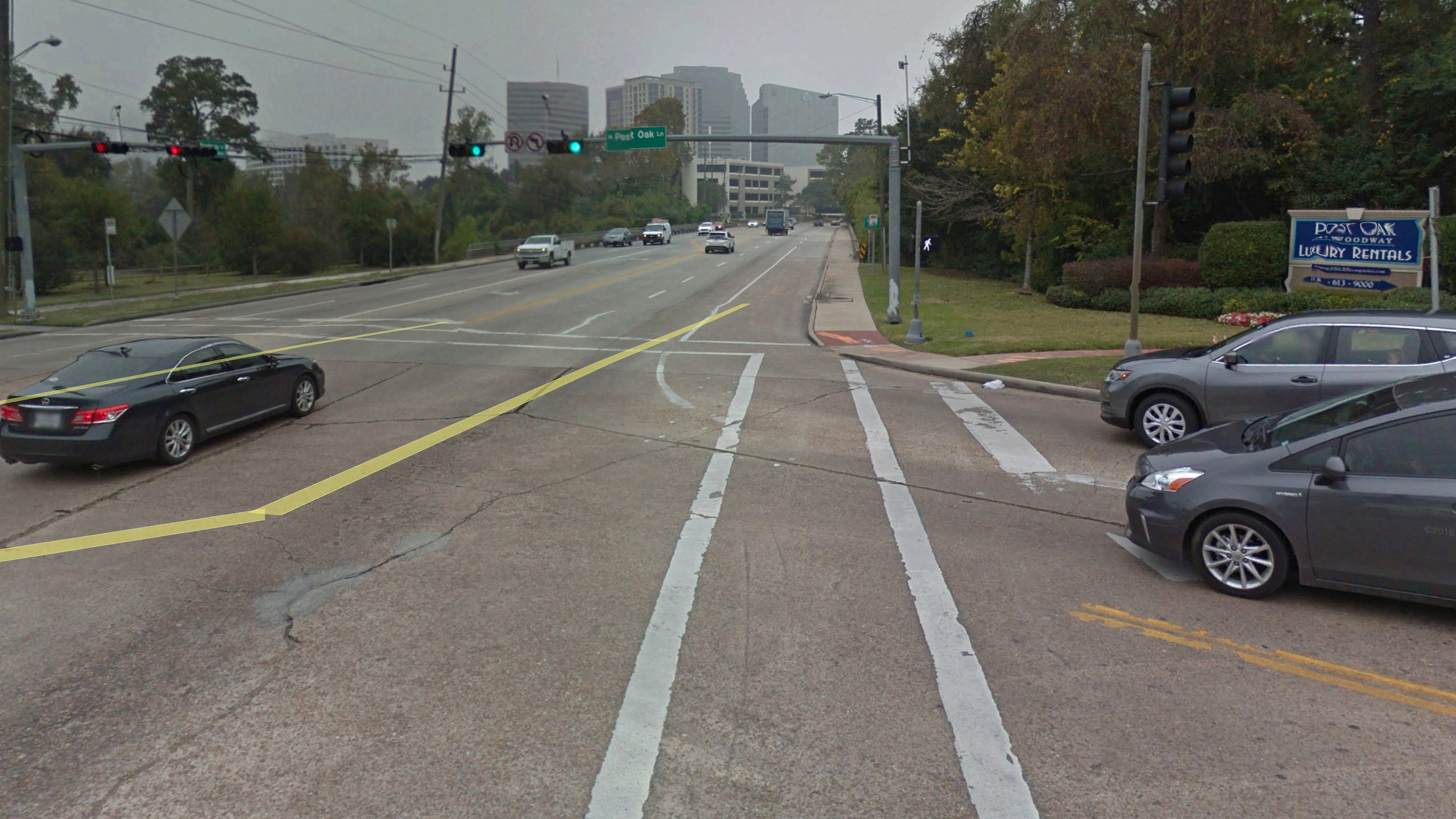 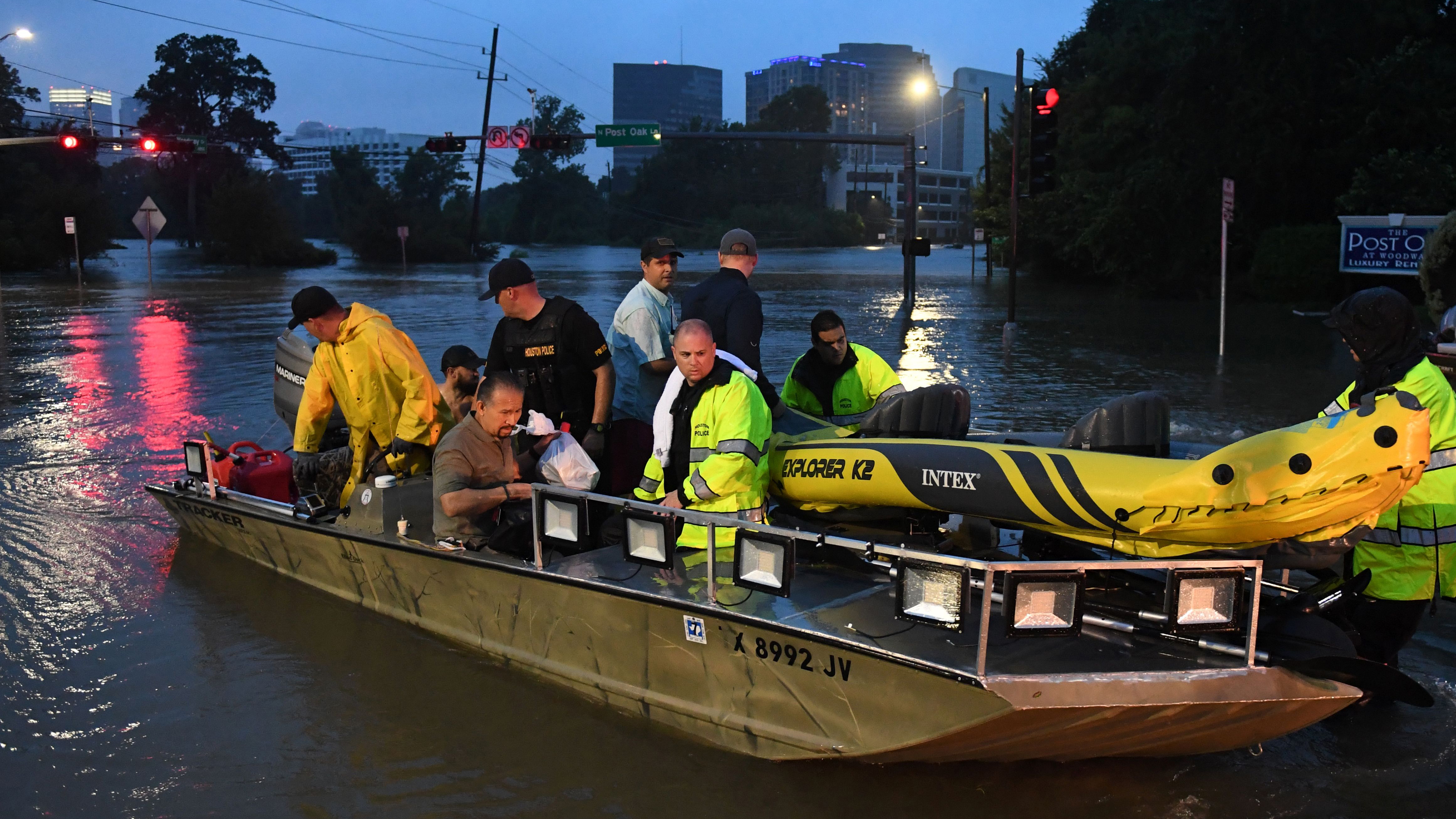 As the photos show, the damage to the city is extensive. The recovery will be long and painful. 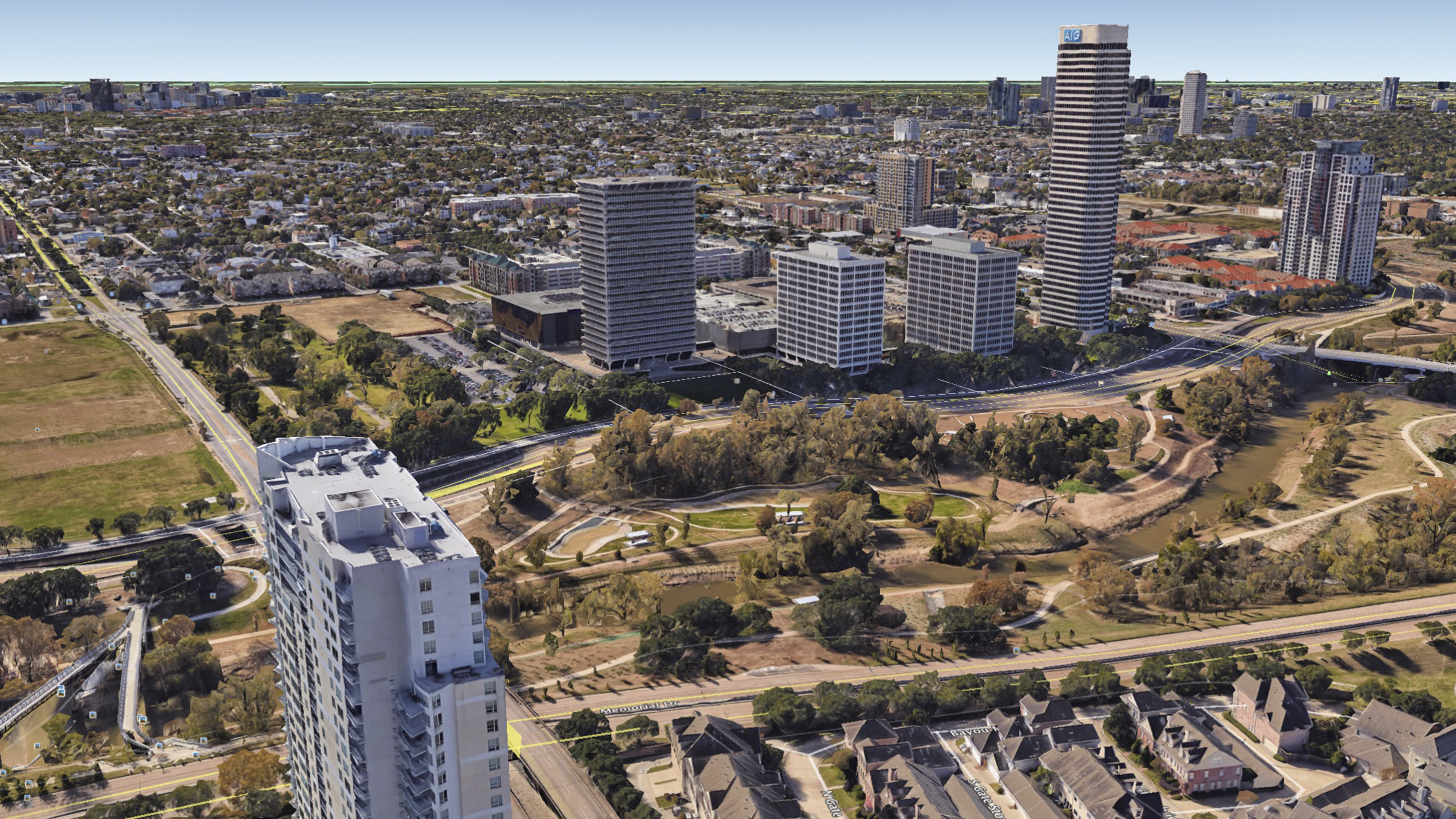 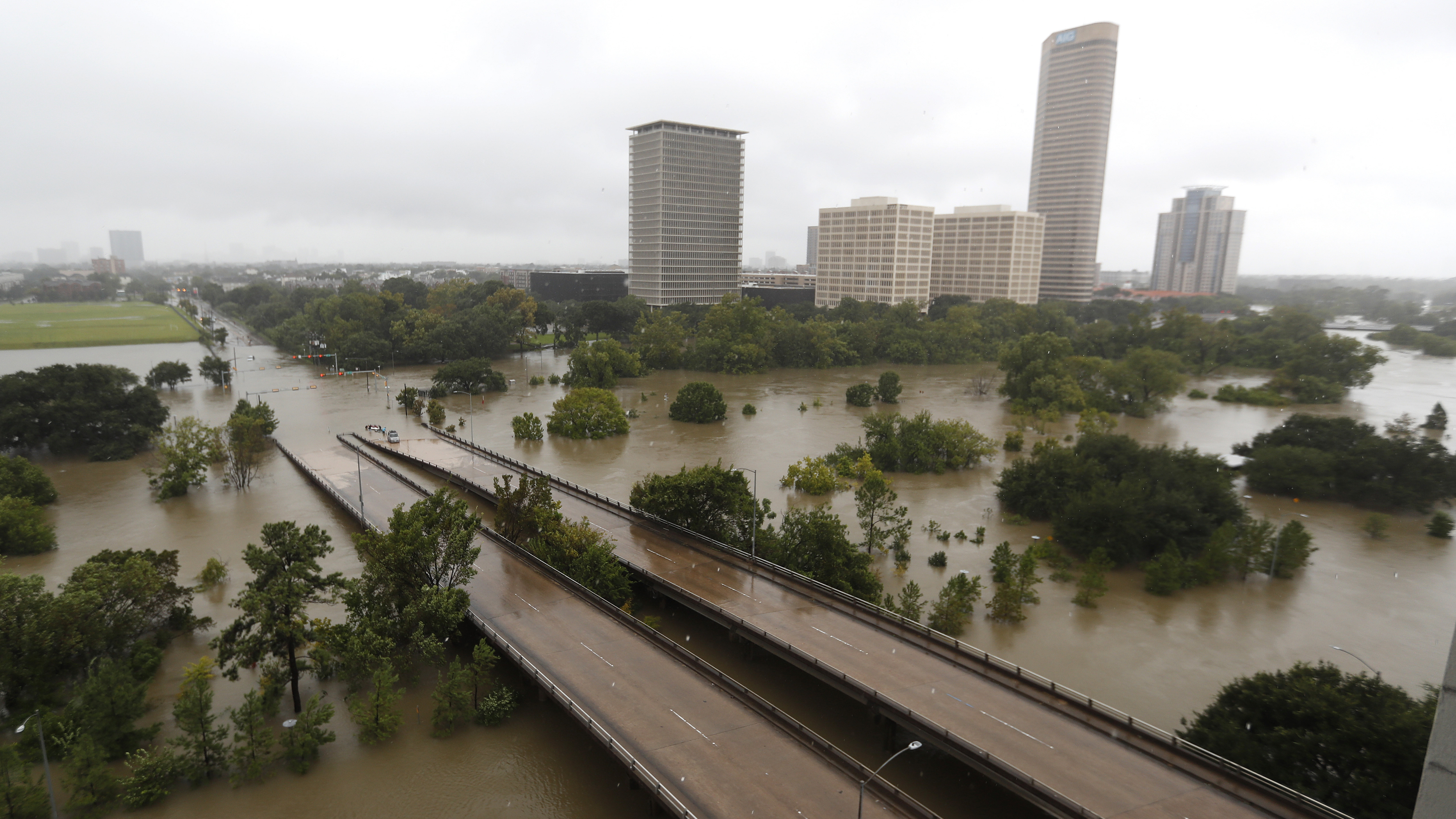 It isn’t just Houston. The eye of the Category 4 storm passed directly over the coastal city of Rockport in Aransas County as Harvey made landfall late Friday night. It decimated the Key Allegro subdivision. 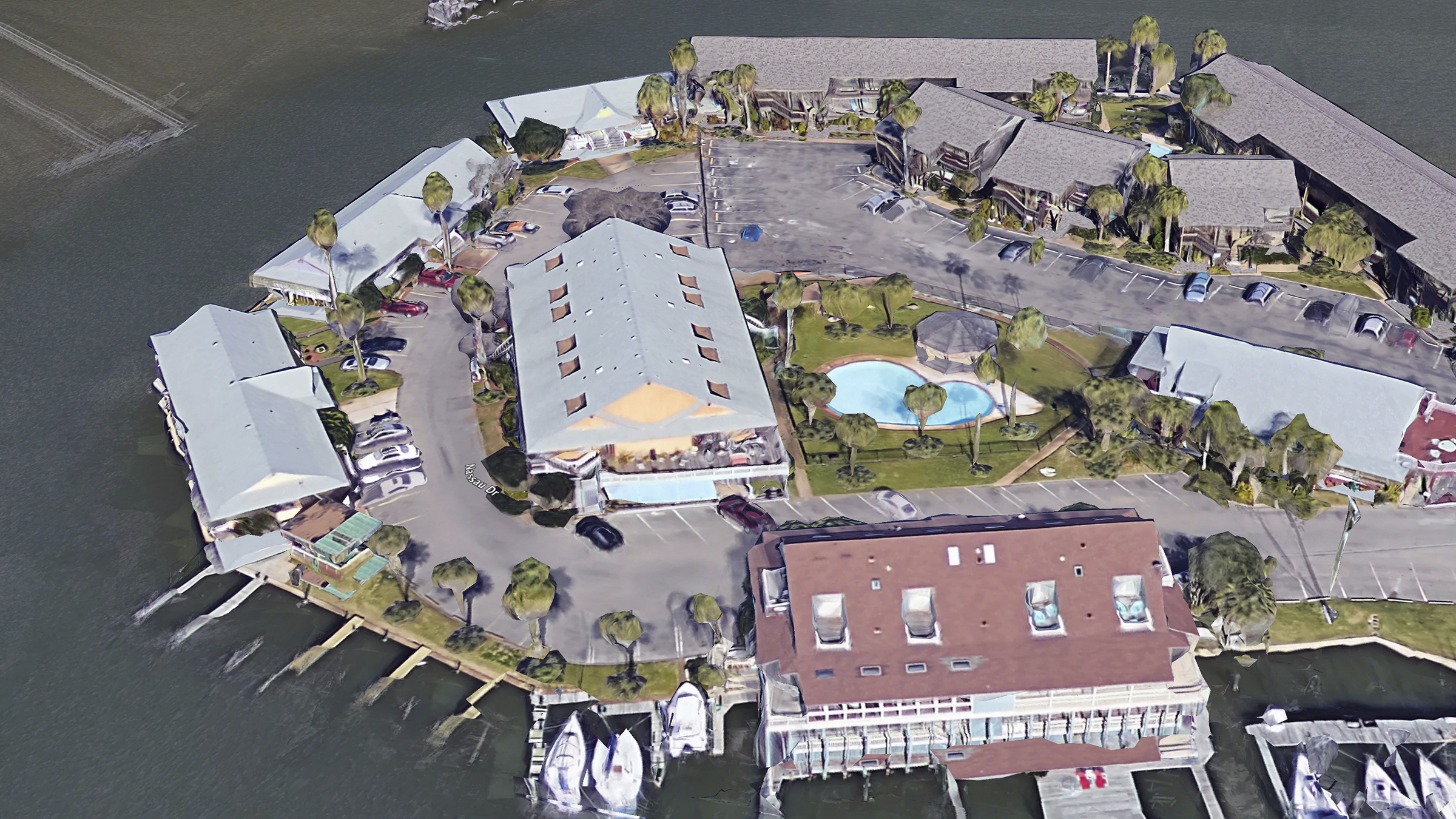 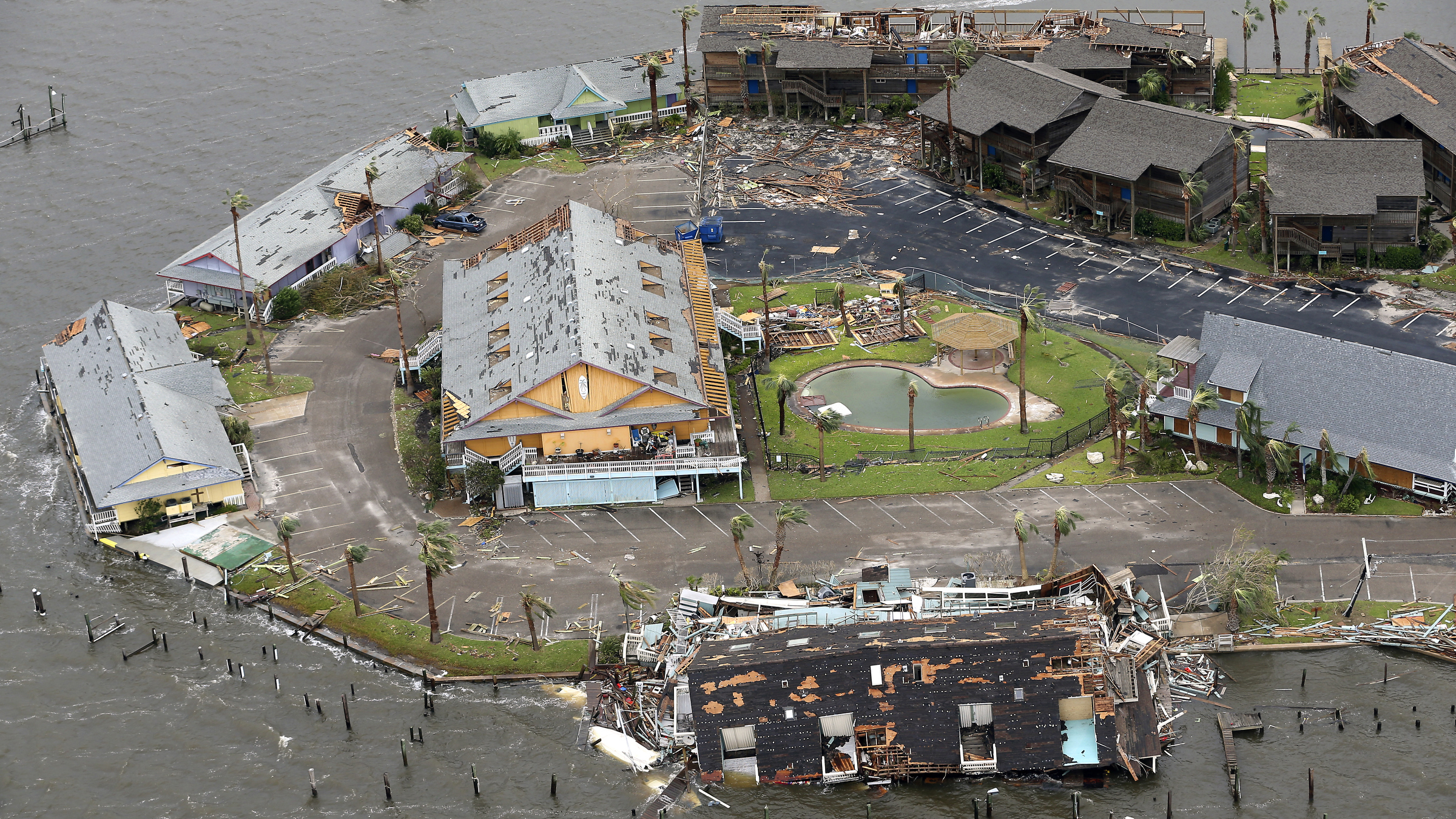