The Brooklyn hip-hop collective includes YouTube stars who racked up millions of views.

His rhymes are reminiscent of the gangster rap of 50 Cent, but instead of a do-rag and six-pack, baby-faced teenage rapper Rich Chigga sports a pink polo and fanny pack.

Indonesian-born Rich Chigga, whose viral hit “Dat $tick” has racked up more than 50 million views online, is the principal – and some say unlikely – face of a new generation of edgy, young Asian hip-hop acts, whose growing popularity among US audiences is helping to subvert Asian music stereotypes. 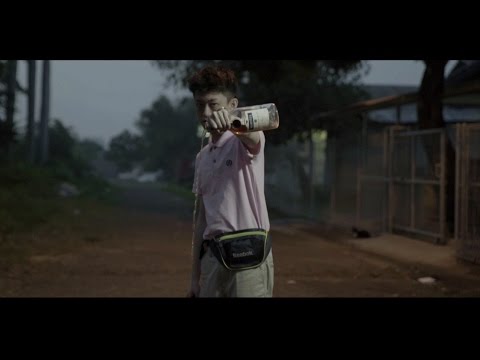 “We want to push the culture forward,” said 88 Rising head Sean Miyashiro. “We’re not trying to break stereotypes or change people’s mindsets. We’re showing people what we can do, by doing what we do.”

Miyashiro, a Japanese-Korean Brooklynite, founded the label in early 2016 after leaving his job at Vice Media’s electronic music platform Thump. “At first it’s a wild visual to see, somebody Asian rapping that way, killing it in a video,” said Miyashiro of the label’s appeal.

The company, which is known for its slew of massive viral video hits and collaborations with established American artists such as Ghostface Killah and Skrillex, has reached a sort of cult status among fans, especially those in Asia.

“Our artists and our brand is the most influential in Asia because we aren’t coming from some manufactured pop machine. We are the tip of the sphere of a new face of music,” said Miyashiro. “The reason for that is we are the first label that actually is making impact in the West and East.”

But 88 Rising acts are not the first Asian faces to make inroads in America. 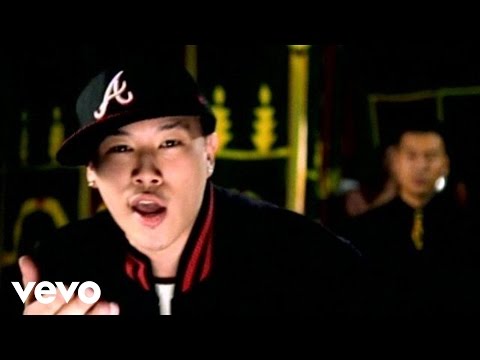 “It was good that Jin and people like that existed to trailblaze the way, but it’s a completely different era now,” said Miyashiro. “I think with social media, people are used to seeing Asian people in general … and the world is more open.”

Compared with MC Jin’s debut single “Learn Chinese,” Higher Brothers’ online hit “Made in China” offers more of a nuanced take on modern Asian identity. Both songs mix English and Chinese lyrics, but the Higher Brothers go deeper, poking fun at themselves. (Sample lyric: “My chains, new gold watch, made in China. We play ping-pong ball, made in China.”) In the video, which has so far racked up more than 3 million hits on YouTube, they don China Olympics track suits and Chun Li-style buns, all the while rapping in a slow Dirty South-like drawl. 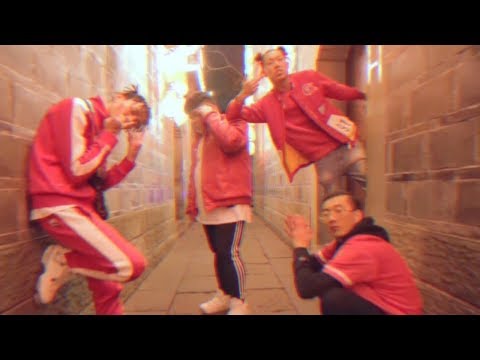 Unlike themes common in US hip-hop, the Higher Brothers rap about their everyday lives, with songs about 7-11 convenience stores and the social media platform WeChat. Their lyrics alternate between the profane and the profound. One of their emcees, Melo, even got in trouble with China’s notorious censors over a viral song about Uber that featured the lines, “I don’t write political hip-hop. But if any politicians try to shut me up, I’ll cut off their heads and lay them at their corpses’ feet.” 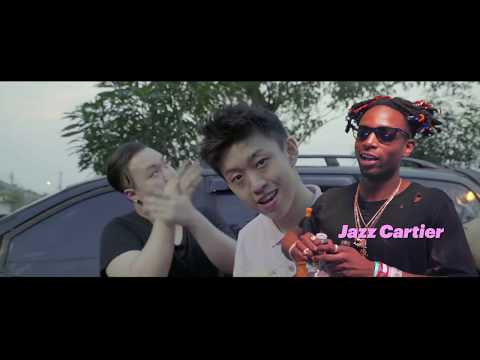 We’re “straight outta China!” said band member MasiWei of the band’s unique style and attitude, adding that “nothing” is off limits to the group.

Higher Brothers, who have four singles off their latest album “Black Cab,” attribute their new-found popularity with American audiences to 88 Rising.

“It’s so exciting. We’re all Asian, but we have a different culture and style,” said MasiWei, of working with the label.

The 24-year-old added that while language can sometimes be a barrier, their goals are “the same.”

“Generally, people are very supportive,” said Rich Chigga, who is ethnically Chinese. “When I came to America [for his summer five-city tour] and I met with all these rappers I talked to online, they showed a lot of love … There was probably just a few racist YouTube comments, but that was really it.”

In some ways, their paths seem to be easier than their Asian-American counterparts’.

“We grow up in America, getting slotted into a lane and having to follow the American societal norms, political norms, etc., but these guys are free from all that,” said Andrew Fung, half of Fung Bros., a Chinese-American duo popular on YouTube, who collaborated with Higher Brothers. “They’re Asian from Asian countries, so there’s cultural space for them to be more fluid. They get to be who they want to be, say what they want to say and it’s refreshing.” 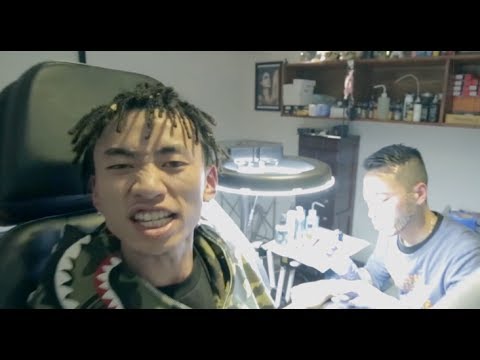 Up next for 88 Rising are more tours and more artists, as well as maybe adding a female artist to the lineup. Rich Chigga just finished a summer tour and is going on a wider US tour in the fall. Higher Brothers is playing a China-wide tour, with a sold-out concert in Hong Kong in August and a November appearance at Clockenflap, Hong Kong’s massive music festival, whose lineup includes Massive Attack, Feist and The Dandy Warhols.

“People are coming to us to collaborate now. We’re the tastemakers,” said Miyashiro. “They want to be big in Asia and appreciate our freshness and unique point of view.”