He said he's 'kind of' engaged to singer FKA Twigs

Shock jock Howard Stern seems to be able to get stars to tell their secrets, and he recently got Robert Pattinson to spill.

Pattinson revealed that he almost got fired from the role which made him a star – vampire Edward Cullen in “Twilight” – because he took the part too seriously.

“If you’re going into a relationship with someone, the way to make it really intense is if you can barely talk to each other, you can barely touch each other, it’s incredibly serious all time. That’s what teenage relationships are,” he said of how he envisioned his character’s relationship with Bella, played by Kristen Stewart. “But everyone kind of wanted it to be, like, ‘No they should just be, like, happy and having fun. That’s what people want.’”

Producers gave him a copy of the wildly successful book the film was based on, with every time his character smiled highlighted, Pattinson said.

His agents let him know he was about to act himself out of a job.

“I thought I was pretty safe,” Pattinson said. “They flew up and were, like, ‘You have to do the opposite of what you’re doing now or you’re going to get fired today.” 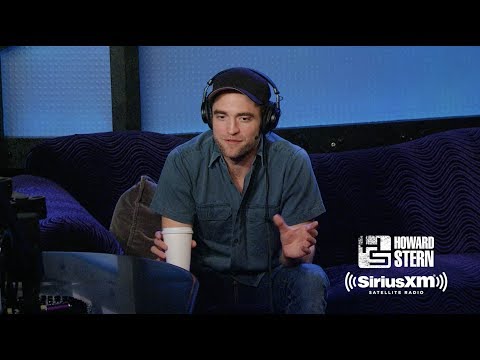 He also opened up about his relationship with singer FKA Twigs, whom Pattinson said he’s “kind of” engaged to.

Pattinson said fame impacts a relationship, and the couple has been confronted with racist comments by social media trolls because she is black.

Dating anyone while in the entertainment industry is tough, said Pattinson, who was previously in a relationship with his “Twilight” co-star Stewart.

Robert Pattinson Talks the Effect of Fame on Relationships 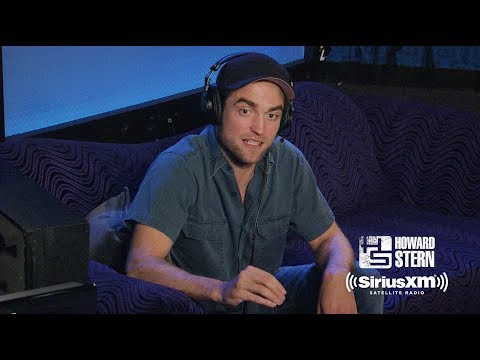