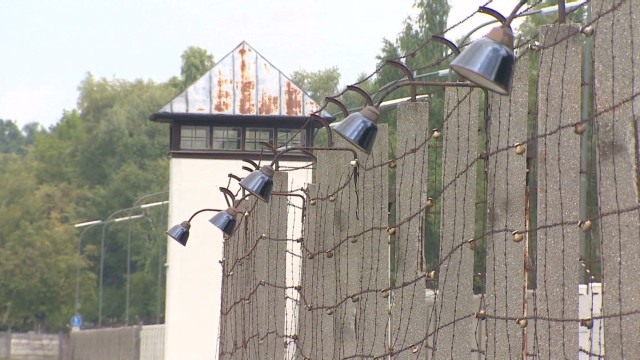 Human exhibits and sterilization: The fate of Afro Germans under Nazis

(CNN)In 1937, mixed race children living in the Rhineland were tracked down by the Gestapo and sterilized on "secret order." Some were later the subject of medical experiments, while others vanished.

"There were known to be around 800 Rhineland children at the time," says historian Eve Rosenhaft, professor of German Historical Studies, at the University of Liverpool.
It was a little known part of Holocaust history until Mo Abudu, chief executive of Nigerian media network EbonyLife TV, read an online article by Rosenhaft on the plight of these children.
"When I read about it [the article] I just thought we need to put this to screen," says Abudu. "There are many children in that era born of African and German parentage and I felt what happened to those people. Their stories are totally untold."
EbonyLife TV intends to tell their stories through a film with a 'working title' called "Ava and Duante." The film is set in an undisclosed location in Europe and will focus on the plight of Afro Germans who suffered persecution under Hitler.
Read More

Essentially these children were pulled from school, off the streets and bundled into vans, taken to medical facilities and sterilized."