He's had some quirky roles the past few years

The rebirth of Colonel Sanders continues.

KFC has brought actor Rob Lowe on as its new colonel to debut its Zinger sandwich.

The new Zinger is described as a “100 percent white meat breast filet, hand-breaded and fried to a golden brown by trained cooks in every KFC kitchen, and served with lettuce and Colonel’s mayonnaise on a toasted sesame seed bun.”

Lowe is described as a hunk who may seem an unusual candidate to play the elderly Colonel Harland Sanders.

Lowe, best known for his roles in “West Wing” and “Parks and Recreation” has had quite a few interesting roles in the years past.

There was troubled movie star Eddie Nero in Showtime’s “Californication” in which Lowe only guest starred for a few episodes, but made quite an impact on fans.

Nero was known to speak his often profanity laden mind. 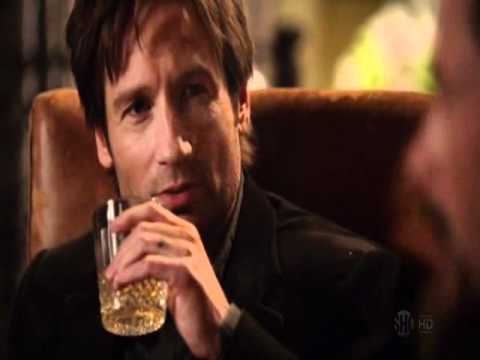 The actor’s turn as plastic surgeon Dr. Jack Startz in the HBO Liberace biopic “Behind the Candelabra” was something else.

BEHIND THE CANDELABRA Plastic Surgery Clip 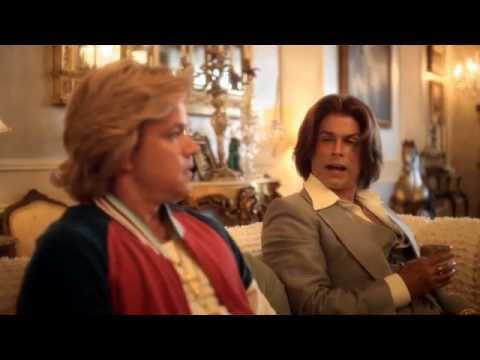 And who could forget the various incarnations of Lowe in those quirky Direct TV ads?

Perhaps Lowe as the Colonel isn’t that odd after all.