France votes for a new president Sunday, choosing between a far-right leader and a centrist newcomer, both from outside the country's political establishment.

The beginner's guide to the French elections

(CNN)France is about to pick a new president. C'est bien, you say, but you're still recovering from the tectonic shifts of 2016. (Brexit! Trump!) You really should pay attention, though. One of Europe's most important countries will end up being run either by a far-right leader, Marine Le Pen, or someone who's never held elected office, centrist Emmanuel Macron. Either way, the result will ripple across the globe.

Here's everything you need to know about the upcoming vote.

Why should you care?

If you're in the EU: 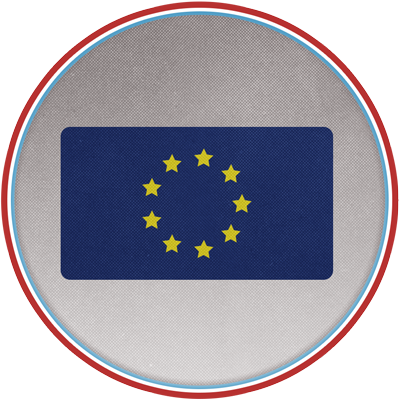 The EU already has its hands full dealing with its impending divorce from the UK. Le Pen has vowed to pull France out of the EU too. Could the 28-nation group survive the loss of two of its richest and most populous members? Probably not. "A French government that abandons the euro would be a far greater political shock than Britain leaving the EU," two analysts say.
Read More
If you're in the US: 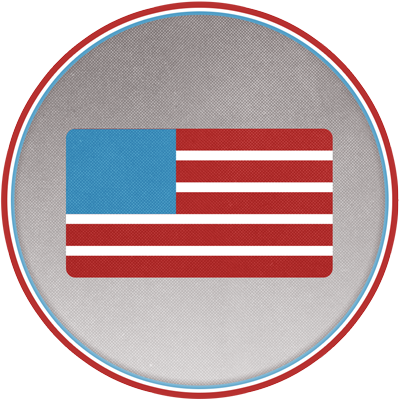 There's a real feeling brewing that this presidential election, just like America's, could bring instability. One political observer says the French "have had enough of the left and right" and that "they want to throw the table over." In fact, voters have already done that -- a first round of votes in April whittled down 11 candidates to two, and the pair left standing comes from outside the political establishment. No matter who wins, a new style of governance is on the way. Americans who have been watching the French election may have noticed a whole host of truly frightening similarities with the US poll: underwhelming and alarming candidates, allegations of corruption, and gaffes. So many gaffes.
If you're anywhere else in the world: 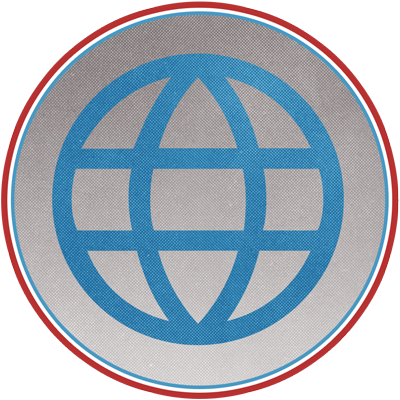 See above how everyone hates too much change in the world. Also, anyone in a war-torn country in the Mideast or Africa casting a glance to France as a haven might find the door slamming shut. Immigration, especially from Islamic countries, has been a hot-button issue in this election, and Le Pen wants to temporarily ban even legal immigration.
If you're into the markets: 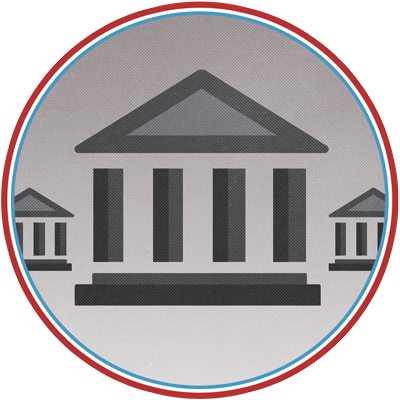