Could the US take out North Korea’s missiles before launch?

Some worry the technology could degrade global trust

When a North Korean missile launch fails, is it because of engineering mistakes or something else?

Though United States authorities have yet to publicly confirm that any specific tests have been interfered with, the tactic is actively being pursued by the US military, according to public statements and Congressional testimony by current and former members of the armed forces – as well as senior figures from a top US ally.

“There is a very strong belief that the US – through cyber methods – has been successful on several occasions in interrupting these sorts of tests and making them fail,” former British Foreign Secretary Malcolm Rifkind told the BBC earlier this year.

Rifkind’s comments came on the heels of a report in the New York Times saying US President Donald Trump inherited a cyberwar on North Korea meant to sabotage its missile tests. 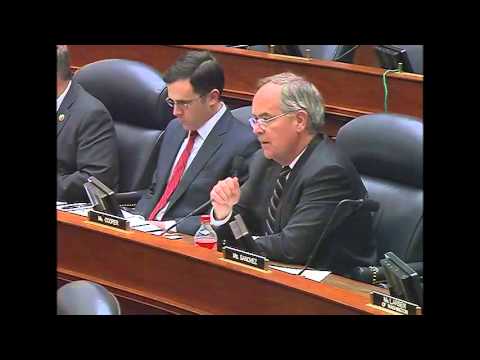 It’s been touted as a cost-saving measure that could be used in conjunction with the traditional ballistic missile defense systems, which cost hundreds of millions of dollars.

How to do it

Retired Adm. Archer Macy said at a 2015 talk on missile defense that the Defense Department was trying to develop technologies to prevent missiles from launching, mess with their flight paths or navigation systems and even destroy their warheads.

“We cannot afford to build enough interceptors to engage the quantity of threat missiles which can be presented to us. And even if we could, we can never expect a 100% probability of defeating all of them regardless of the techniques used,” Macy said. 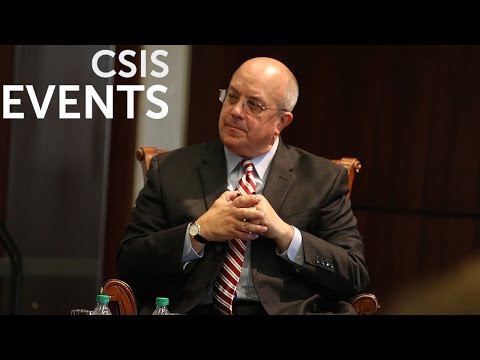 As far as what to hack, “there’s lots of ways in, which makes it very hard for the defender to know what’s being attacked and what’s not being attacked,” said Austin, who is leading the UNSW’s newly announced Research Group on Cyber War and Peace.

Most missiles have a self-destruct button, which could be activated.

Something like the Stuxnet virus, which penetrated Iran’s Natanz nuclear facility, could be deployed.

In theory, it could be as simple as infecting systems with corrupted software via a USB thumb drive, says Jai Galliott, a defense analyst and professor at UNSW. Though the question remains how that could physically be done in a country as closed off as North Korea.

Austin believes a successful hack would most likely target the launch sequencing, which could potentially degrade the launch.

“All you’d have to do in a complex missile launch system is like the (Stuxnet virus in the) Iranian nuclear enrichment facility. Just interfere with a process that creates a physical effect of some sort that then has a destructive effect on the operation of the missile.”

That’s not to say hacking the missile system is easy – it would likely require plenty of money and manpower. Pyongyang goes to great lengths to hide its military technology from the rest of the world.

Most advanced missiles also have an air-gap built in – a way to keep the technology disconnected from the outside world – says Galliott, though some research shows they can be hacked using other methods.

Measuring its efficacy would be difficult, too. A lot can go wrong in a missile launch and it may not always be clear if a launch fails because of meddling or an error on the North Korean side.

The technology also raises thorny questions. Some might argue deploying this sort of offensive technology is tantamount to a pre-emptive military strike – something North Korea says it would respond to militarily.

Its detractors worry the technology could degrade trust between nuclear-armed states – notably China, Russia and the US – and alter the balance of already-fragile relationships.

“It will likely never be possible to know whether nuclear weapons systems have been breached and compromised or whether they will work as planned when needed,” says Andrew Futter, a lecturer of international politics at the University of Leicester.

Futter says it will be difficult to convince nations like China and Russia that the US won’t use the technology to their detriment.

Washington has had a hard enough time trying to convince Moscow and Beijing that THAAD, a US-built missile defense system being placed in South Korea, will be used only for its stated purpose against North Korea.

And there are benefits to having it as a deterrent.

“The upside of Chinese or Russia concern over the integrity of their ballistic missiles is obvious; they could become less likely to engage in risk behaviors if they don’t know their own missiles will work,” Robert Farley, a senior lecturer at the Patterson School of Diplomacy and International Commerce, wrote in The Diplomat.

“The downside is that a sudden sense of vulnerability has the potential to make anyone – Moscow, Beijing, or Pyongyang – paranoid and unpredictable.”