Editor’s Note: A version of this story was published in April 2015.

April 14 is significant to "Titanic" fans

There are other famous movie dates

April 14 isn’t just the day before the deadline to file your taxes.

It also has significance to fans of the 1997 blockbuster film “Titanic.”

But, sadly, (and this is no spoiler) their love affair was as doomed as two ships passing in the night.

Here are some other dates made famous by movies, which people now commemorate thanks to the internet.

Bill Murray stars as a weatherman, who must relive the same day over and over again. Each February, fans of the film do, too. 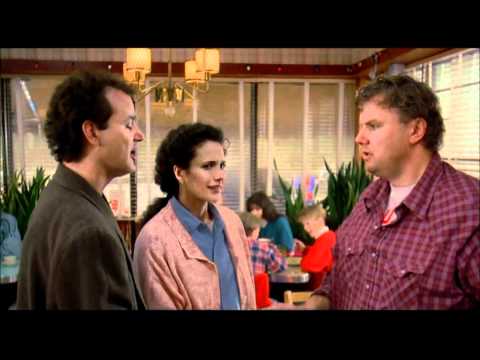 Leave it to Murray to make this list twice.

In “Ghostbusters 2,” Murphy’s Peter Venkman is told a prediction that the world will end on February 14, 2016. 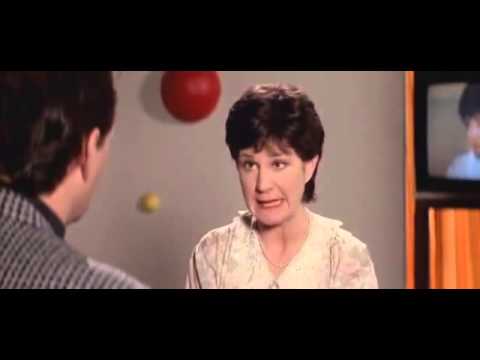 That’s the date when five students reported for all-day detention on a Saturday at Shermer High School in Shermer, Illinois.

The brain, the athlete, the basket case, the princess and the criminal (played respectively by Anthony Michael Hall, Emilio Estevez, Ally Sheedy, Molly Ringwald and Judd Nelson) stole our hearts in the 1984 classic, “The Breakfast Club.” 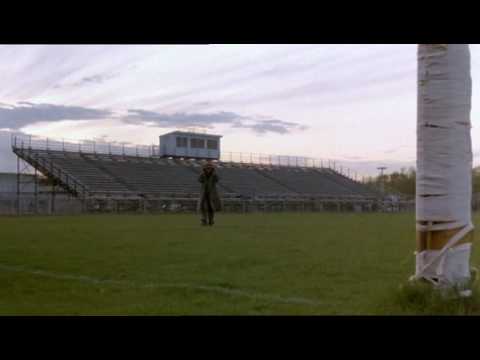 Fans of the 1995 film “Empire Records” – and the character of Rex Manning, played by the very dreamy Maxwell Caulfield – consider it a bit of a holiday. 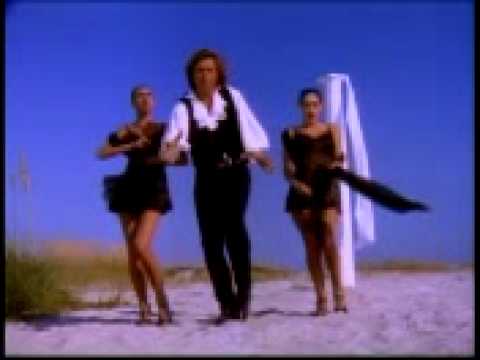 The movie also starring Liv Tyler, Anthony LaPaglia and Renée Zellweger, centers on an independent record store in Delaware, where former pop idol Manning is scheduled to make an in-store appearance on April 8.

Thanks to the 2000 film “Miss Congeniality,” we now know that April 25 is the perfect date. Just don’t forget to dress accordingly.

“Mean Girls Day” is officially October 3, given that’s when Aaron Samuels (OMG, he is so hot!) asks Cady what day it is. Of course, she replies “It’s October 3.” 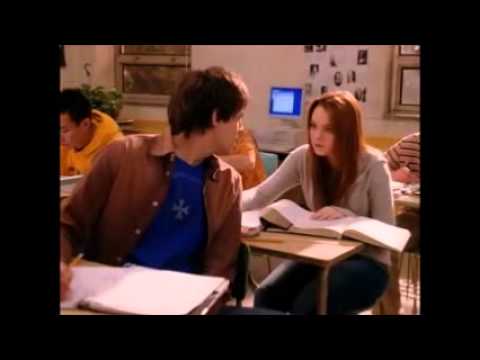 Buckle up for this one.

In the 1989 film “Back to the Future Part II,” Marty McFly and the gang travel to October 21, 2015. Sadly, we don’t celebrate that date in our flying cars that we are STILL waiting on, please and thank you. 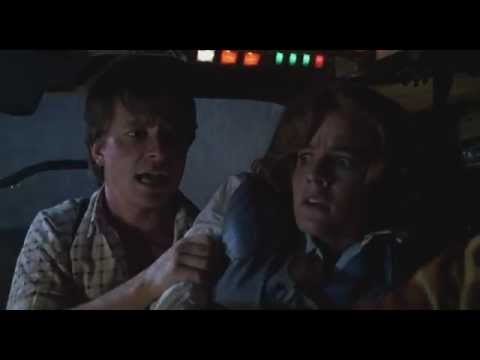