Satellite images show before, after US strikes on Syrian base

Satellite imagery provided by ImageSat International reveals the extent of that damage, in comparison to previous records. It was not clear Friday how soon after the strikes the images were recorded.

Two hardened aircraft hangars on the airfield’s east shows holes in their roofs, with what appears to be charring and debris spraying out of them. Two apparent impact craters are near one of the hangars. The third in the group is obliterated, as is the building directly next to it. 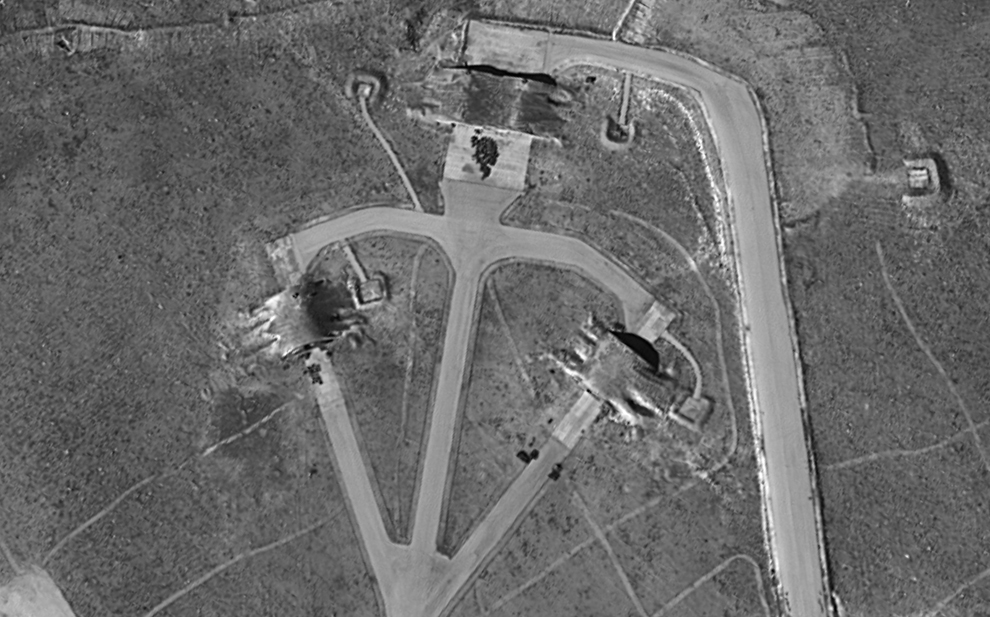 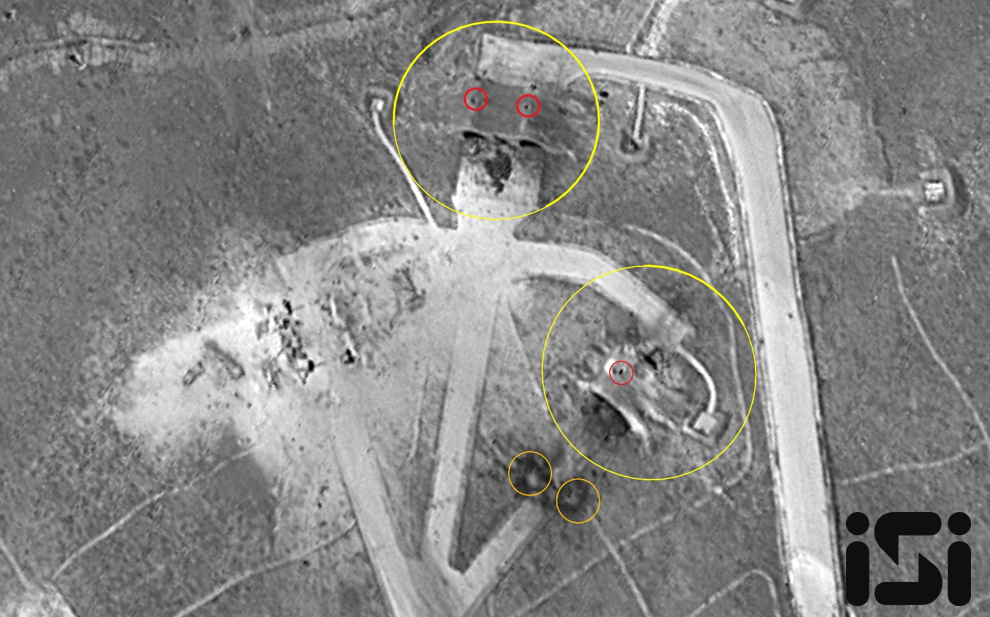 ImageSat International, a company that operates high-resolution satellites, notes five “workshops” that appear to be hit on the airfield’s western edge, just north of ammunition sites. 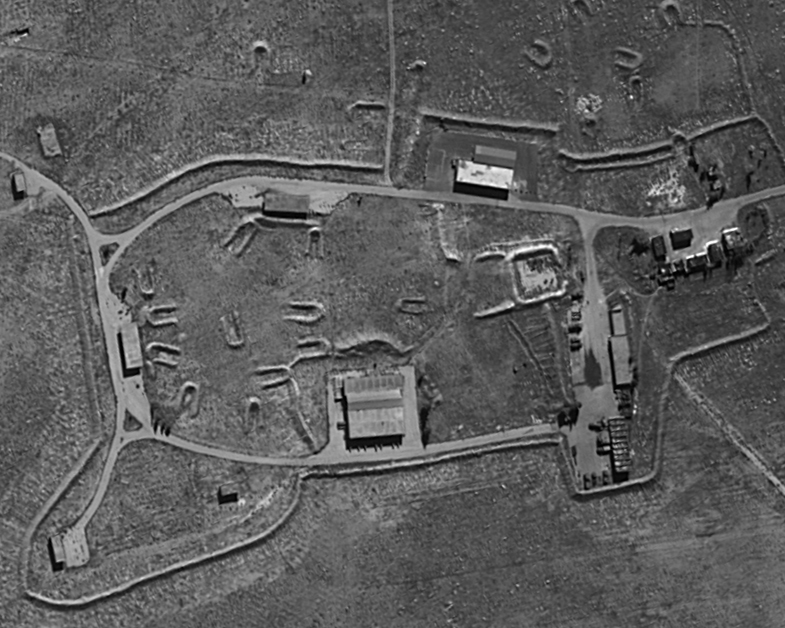 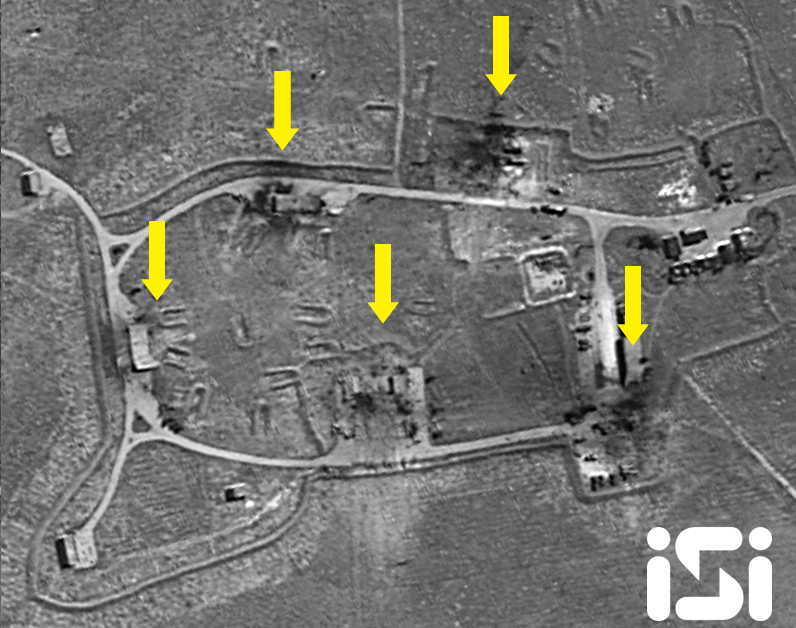 A bunker on base is all but wiped out; the buildings appearing to be blown away. 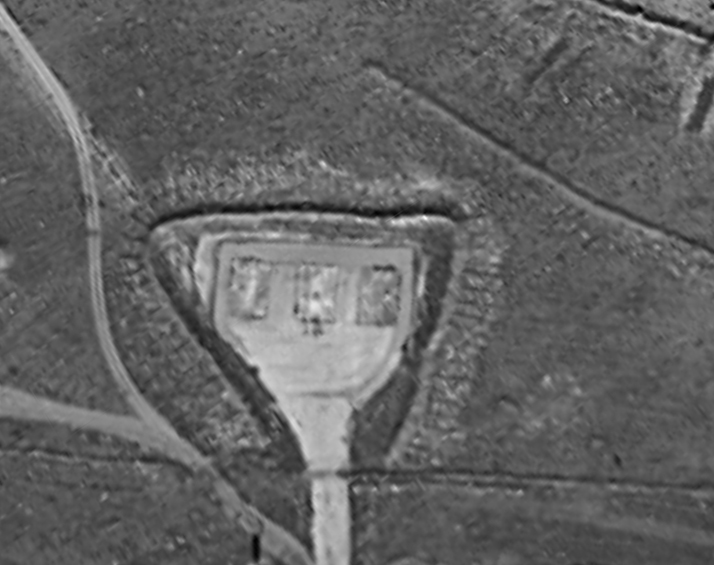 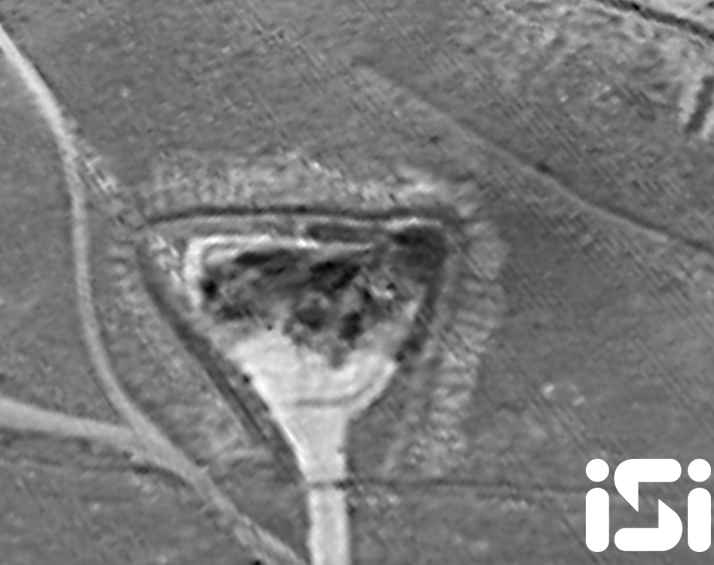 Two US senior military officials told CNN’s Barbara Starr about 20 planes were destroyed in the hail of missiles early Friday.

A US defense official told CNN’s Ryan Browne that 58 out of 59 of the Tomahawk missiles, “severely degraded or destroyed” their intended targets.

Despite the damage from the US missile strikes, the Syrian Air Force has resumed military flights at the air field.

A correspondent from Russian state-run RIA Novosti witnessed aircraft taking off and returning, in addition to technical checkups and fuel refills.

The opposition activist group Homs Media Center reportedly saw aircraft taking off and landing at the base.