How do you shoot down a $200 drone? With a $3 million Patriot missile

A US ally shot down a small store-bought drone with a surface-to-air missile.

Gen. David G. Perkins, commander of the US Army Training and Doctrine Command, mentioned the incident during a speech at a military symposium. The army posted a video of the speech to YouTube this week.

He didn’t name the “very close ally” or where the incident took place.

“On the kinetic exchange ratio, that quadcopter that cost 200 bucks from Amazon.com, did not stand a chance against a Patriot,” Perkins said. 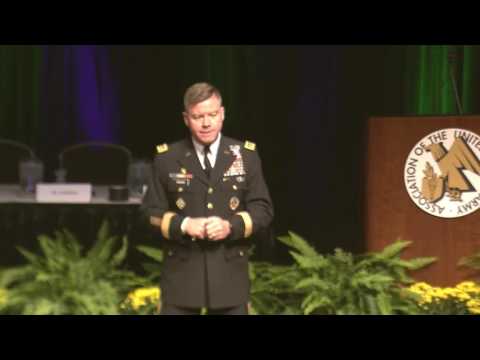 Perkins joked that while the Patriot missile demolished the drone, it wasn’t very economically sound. Patriot missiles cost $3.4 million to make, are the size of an SUV and can travel five times the speed of sound.

“In fact, if I’m the enemy, I’m thinking, ‘Hey, I’m just gonna get on eBay and buy as many of these $300 quadcopters as I can and expend all the Patriot missiles out there’” Perkins added.

Because of that, Perkins said, drones are a commander’s problem - because there are a lot of cheaper ways to shoot down a drone than with a giant anti-aircraft missile.