The 2017 Brit Awards did not disappoint.

The annual awards show aired live from London’s 02 Arena on Wednesday and there were several jaw-dropping moments and memorable performances.

Katy Perry performed her hit new single, “Chained To The Rhythm,” and not so subtly mocked U.S. President Donald Trump. She had two giant skeletons dressed as Trump and UK Prime Minster Theresa May. The two skeletons paraded around on stage holding hands – a clear dig at their recent meeting at the White House.

One Direction was victorious as it faced off against its estranged band member, Zayn Malik, for Video of the Year. They beat Malik’s “Pillowtalk,” with their music video for “History.” Liam Payne was the only member from the band in attendance and he accepted the award with the band’s creator, Simon Cowell. This is the fourth year in a row the band won this award.

Coldplay’s Chris Martin took the stage for a touching performance of WHAM’s “A Different Corner,” in honor of the late singer, George Michael. The performance turned into a duet with Michael singing the lyrics on a screen behind Martin. There wasn’t a dry eye in the audience.

Martin hit the stage again but this time with his band Coldplay. They debuted a new song along with The Chainsmokers, “Something Just Like This.” 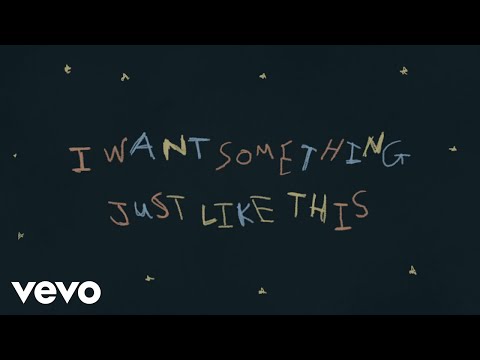 Another rockin’ performance came from Bruno Mars who sang, “That’s What I Like” off of his album 24K. 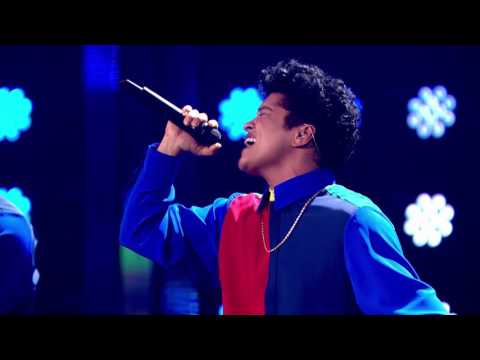