By Lisa Respers France, CNN
Published 9:20 AM EST, Thu February 9, 2017
Ad Feedback
Todd Chrisley said during an interview that he's not bothered by speculation that he is gay.
Michael Buckner/Getty Images

He also discussed his daughter's accident

Todd Chrisley knows there is lots of speculation that he is gay and he is so fine with that.

The “Chrisley Knows Best” star spoke out during a recent radio interview on “The Domenick Nati Show.”

Host Nati asked the married father of five if it disappointed him that the the first thing that pops up on a Google search of his name is the question “Is Todd Chrisley gay?”

“In order for it to disappoint me, it would mean that I don’t agree with someone being gay,” Chrisley said. “I don’t believe that’s a choice that you make. I believe that you are the way that God has made you.” 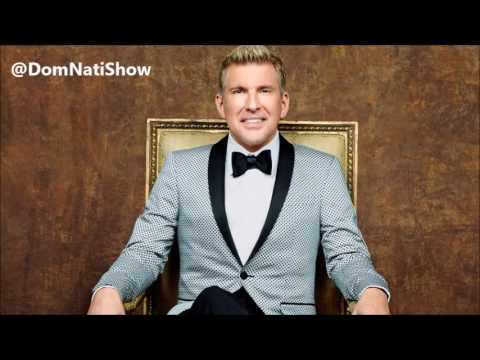 Their USA Network series follows their vivacious family life with the flamboyant and fashionable patriarch at the center of all the action.

Chrisley said he is “flattered that people think I can get laid on both ends.”

“And my wife certainly is flattered that as many men want her husband as there are women,” he said. “With that being said, I’m never going to have a drought.”

He also discussed the January car accident of his 19-year-old daughter Savannah who broke her vertebra after crashing into a guardrail.

Chrisley denied speculation that his daughter was texting and driving during the crash ,and added that he checked her phone record to confirm that.