Why the legendary Maracana now looks like a ghost stadium

It is one of the most famous stadiums in the world and was a showpiece venue for the Rio Olympics, but six months on from the Summer Games the iconic Maracana looks more ghostly than glitzy.

The usual bustle of rowdy football fans is nowhere to be seen. Daily tours to the world-renowned landmark have been suspended and trouble in the area has been on the rise.

Violent robberies and vandalism have been reported nearby and, despite the stadium’s padlocked gates, a recent break-in led to the loss of expensive equipment and precious memorabilia, including a bust of late journalist Mario Filho, whom the stadium is named after.

A series of legal battles and abandonment have left the once glorious Maracana in a state of total decay and as Rio de Janeiro kicks off one of the state’s main seasonal cups, it is unclear whether the stadium will be able to host matches for this, or any, upcoming tournament.

During a recent visit, CNN was able to see the extent of some of the damage. The browning pitch has been invaded by worms, several windows and doors have been broken or damaged and nearly 10% of the stadium’s 78,000 seats are missing.

“There are things that you can see on the surface that are damaged, like the grass and the seats,” Daelcio de Freitas, spokesperson for Maracana SA, the firm responsible for the stadium’s upkeep, told CNN.

“However, what we are most concerned about is the safety of the people who are coming to Maracana and we need to make sure things, like the stadium’s roof, weren’t compromised.”

The stadium also had its power cut off last week due to unpaid bills. So just months after hosting the opening and closing ceremonies at last summer’s Olympics and Paralympics, wowing viewers and spectators with elaborate pyrotechnics, this famous stadium was plunged into darkness.

According to state energy provider Light, the stadium had incurred a debt of nearly three million Brazilian reals ($939, 937).

READ: Neymar and the secrets of Barcelona’s success

Disputes over who is in charge of the stadium involve Maracana SA, the Rio 2016 Organizing Committee and the state of Rio.

According to Maracana SA, the state and Rio 2016 violated the original contract signed when the Olympic Committee assumed control last March. It claims the stadium was not returned in the conditions stipulated in the contract.

But Rio 2016 has said it was “not responsible” for the problems which are blighting the stadium. 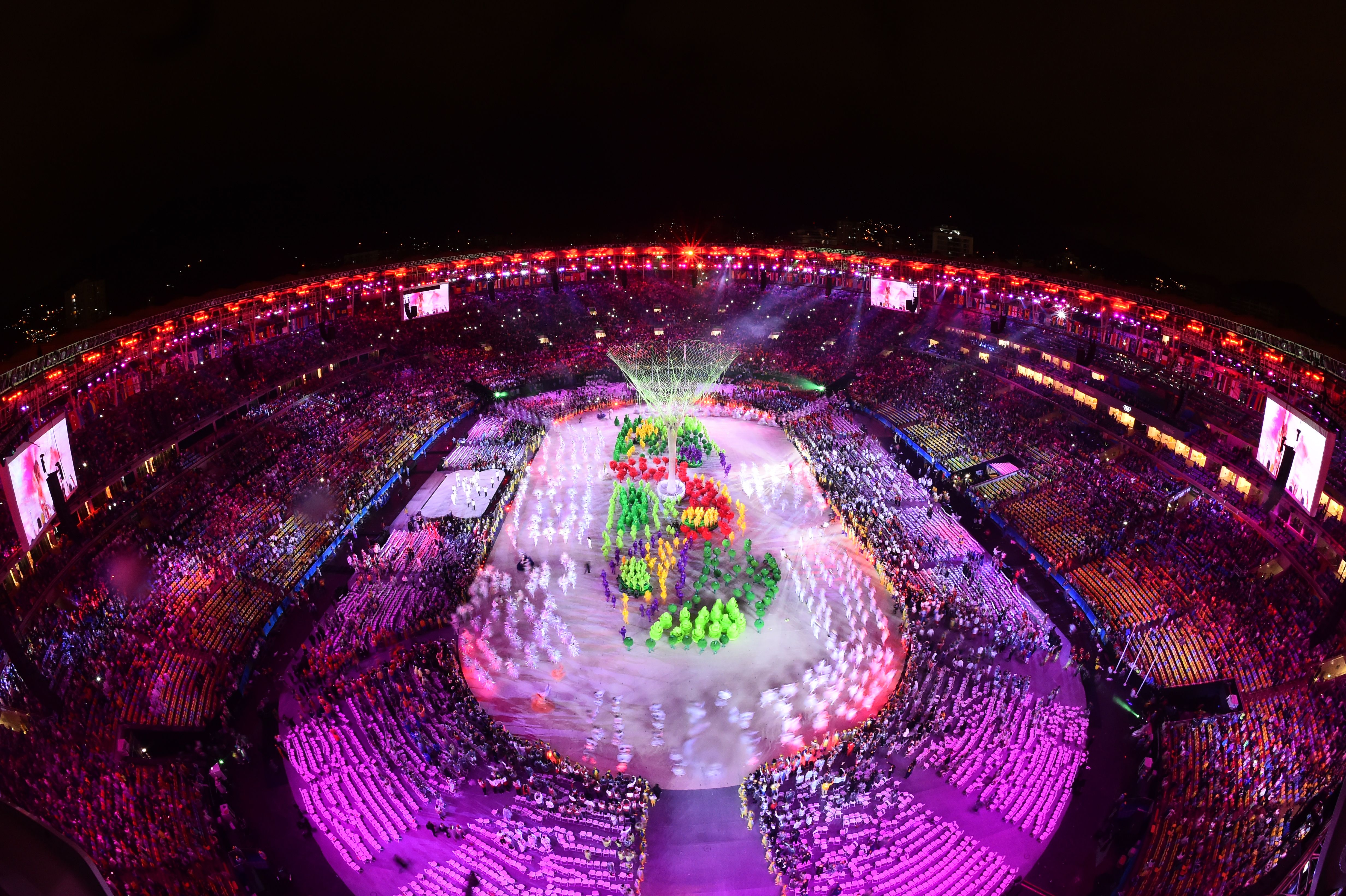 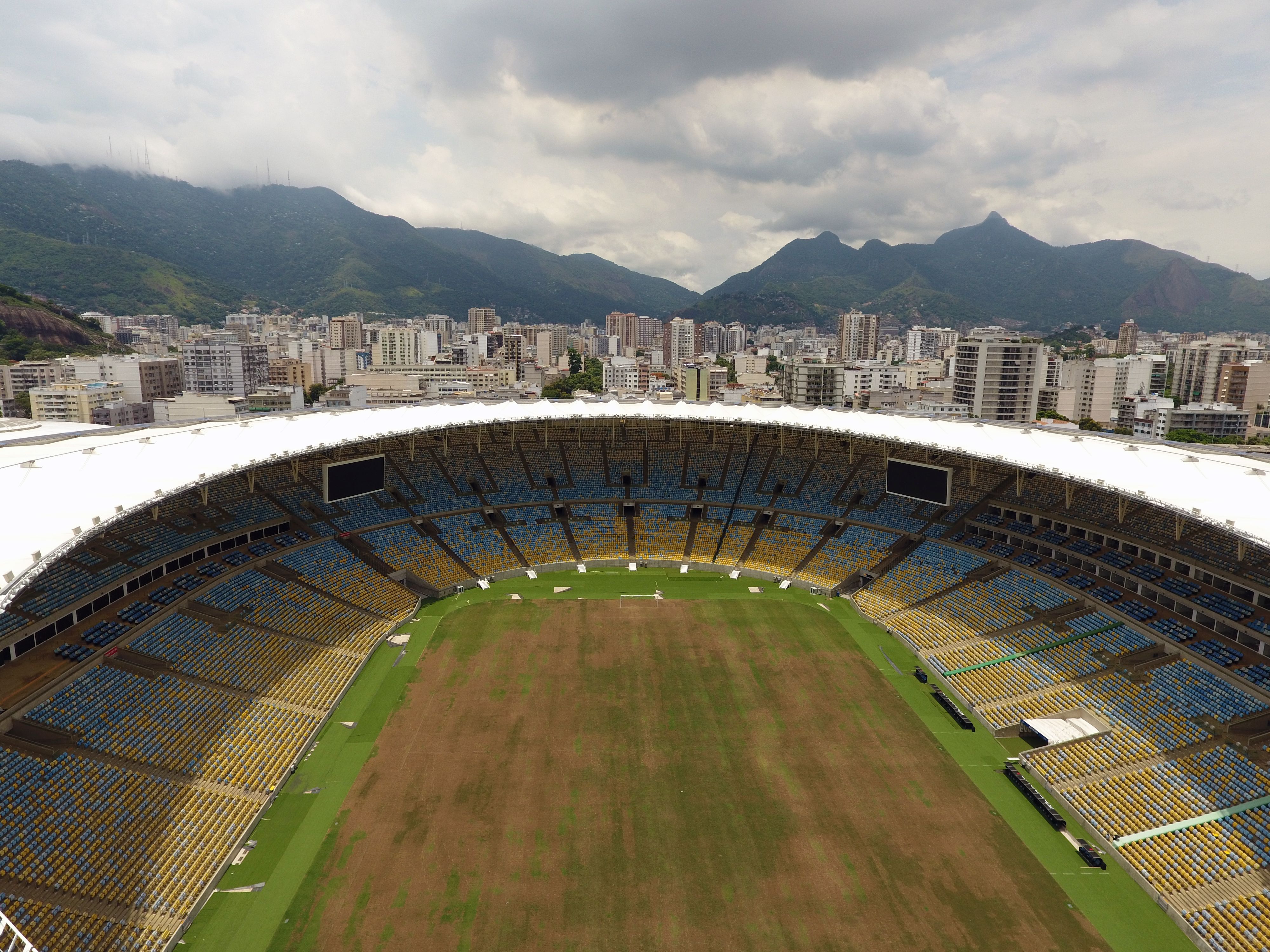 Mario Andrada, a spokesperson for Rio 2016, recently told CNN affiliate, TV Record: “(We admit) we need to make some repairs. We know they are our obligation and that we are a bit behind, but these things shouldn’t keep the stadium from functioning.”

Maracana SA will pay the remainder of the debt, charging some vendors who used the stadium after the Olympics, including organizers of Brazil football great Zico’s annual charity match, the last match to be played there back in December.

From riches to rags

In addition to hosting the 2016 Olympics and Paralympics, the Maracana was the venue for the finals of the 2014 FIFA World Cup, the 2013 Confederations Cup and the 2007 Pan-American Games and has held several concerts and regional football tournaments.

Built for the 1950 FIFA World Cup, it hosted the final between Brazil and Uruguay before a crowd of nearly 200,000, making it then the world’s largest stadium by capacity.

And it was at the Maracana that Brazil’s Pele, regarded by many as the greatest footballer in history, became the first player to score 1000 professional goals.

The stadium was shut down for two years and practically rebuilt for the 2014 FIFA World Cup at a cost of more than $500m.

But it is now unclear what the landmark stadium’s legacy will be.

Maracana SA, whose majority shareholder is construction company Odebrecht, is looking to hand over stadium maintenance to interested bidders. According to Maracana SA, they are waiting on the state government to approve the move.

Rio’s Football Federation is hopeful the final of Guanabara Cup will be held in the stadium, but football officials are unsure whether the stadium will be fully repaired by then or who will be managing one of the country’s most beloved venues.

Other Olympic venues, like the Deodoro Aquatic Centre and the Olympic golf course, are also shut down and remain unused. Management of those venues are split between the municipal government and private organizations.