"I haven't done anything to be called names," she says, growing emotional

Jennifer Holliday said it never dawned on her she would receive so much backlash over her initial decision to perform at President-elect Donald Trump’s inauguration.

Appearing Tuesday on “The View,” the “Dreamgirls” star opened up about going from “a pretty reclusive life” to receiving death threats.

“You’re not on the radio, and then one morning you wake up, and everyone hates you,” she said.

Jennifer Holliday On Why She Cancelled Her Inauguration Performance | The View 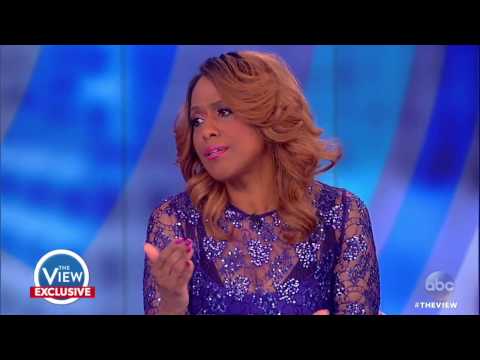 The singer dropped out of performing following the firestorm.

Holliday explained that she wanted to do the inauguration because “I’m an artist and I love America” but said her appearance had not even been confirmed when it was publicized.

What followed was condemnation, she said, including racial slurs from some blacks, social media postings encouraging her to kill herself and an outcry from the LGBT community.

It’s all over: ‘Dreamgirls’ star Holliday backs out of Trump inauguration performance

“I thought we had instructions from the Obamas and the Clintons to go ahead and do a ceasefire for one day,” she said. “I thought it was OK.”

She pointed to a Daily Beast article titled “Jennifer Holliday Will Perform at Trump’s Inauguration, Which Is Heartbreaking to Gay Fans” for helping change her mind.

She said she saw the pain among many gays, who have been stalwart, longtime supporters, and feared she was leaving the impression she was not sincere in her support of her fans.

“I’m not a liar nor a hypocrite, and I haven’t done anything to be called names,” Holliday said, her voice breaking with emotion.