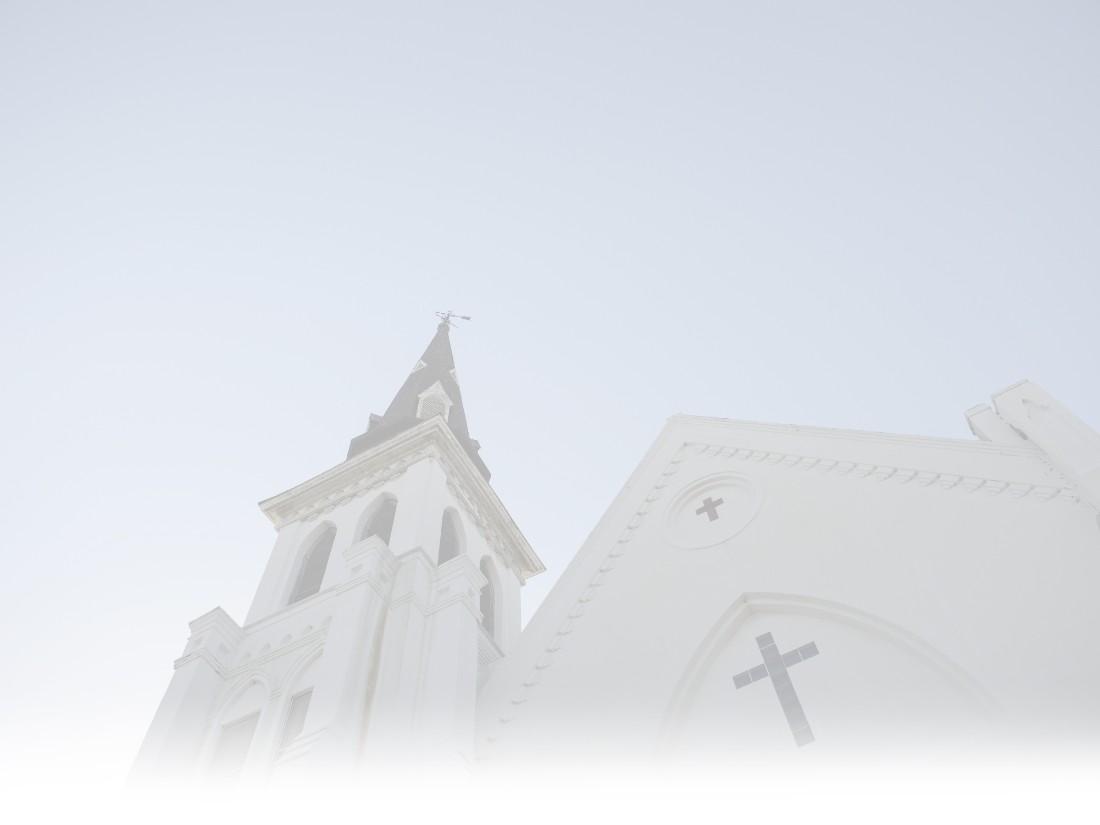 They are the faces Charleston will never forget

In a church basement, they bowed their heads, closed their eyes. They were unaware that a racist killer hid in their midst.

He pulled out his gun and unleashed hell. Nine people who went to a Bible study that night never returned home.
"This case is worse because of the loss, because of the void created by these people," Assistant US Attorney Nathan Williams said.
Jurors agreed. On Tuesday, they decided Dylann Roof deserves the death penalty.
But this won't fill the hole left by the victims of the Emanuel African Methodist Episcopal Church shooting. These are the faces Charleston, South Carolina, will never forget
Read More

"He was a prodigy of the ministry ... He had a booming voice, inspired others and ... used his gift to better other people."

Pinckney, 41, was the pastor of Emanuel AME. He was also a South Carolina legislator.

"Dan Simmons, for his service to the community, did not deserve to die in the doorway of his church with Roof stepping over him."

Simmons was on the staff at Emanuel and regularly attended Wednesday night Bible study sessions. The 74-year-old initially survived the shooting at the church, but died during surgery.

"A woman who people flocked to, who people were inspired by. Her greatest strength was in being a mother, a mother of three children who she lived for and she lived her life through."

Singleton was a speech therapist and track coach at Goose Creek High School. The 45-year-old was also a reverend at the church.

"She was the mother to four children. ... She made every sacrifice for those children."

Doctor, 49, was a school administrator at her alma mater, Southern Wesleyan University.

"When her sister was diagnosed with cancer, the first words she said were, 'I got you.' ... Cynthia Hurd, after 31 years of hard work, was about to retire and spend time with her family. She deserved that retirement, not to be shot."

Hurd, 54, was a longtime librarian in Charleston. She was baptized in the church and went there her whole life.

"She was always making sure things got done. ... She planned to carry on ministry and spend the years she had in her life with her husband and her family."

Thompson was teaching the Bible study when she was killed. She was 59.

"She was the glue that held her family together. Sometimes a loss is too great and that loss has affected the entire family."

Lance, 70, was a city worker for 34 years. Until 2002, her dominion was the Gaillard Auditorium, where she ran operations backstage.