Satellite images could prove that villages in Myanmar’s restive Rakhine State were deliberately burned to the ground, according to Human Rights Watch.

The organization claims that the timing of the various incidents and their “spacial trends” offer evidence of a pattern that is “consistent with military operations and not random village acts of self-immolation.”

The east-to-west movement of buildings that were burned to the ground is consistent with a military sweep, according to Phil Robertson, the deputy director of Human Rights Watch’s Asia division.

“Basic common sense tells you that the military are responsible for this,” he said.

Human Rights Watch released before and after satellite images of specific villages it said had been burned. 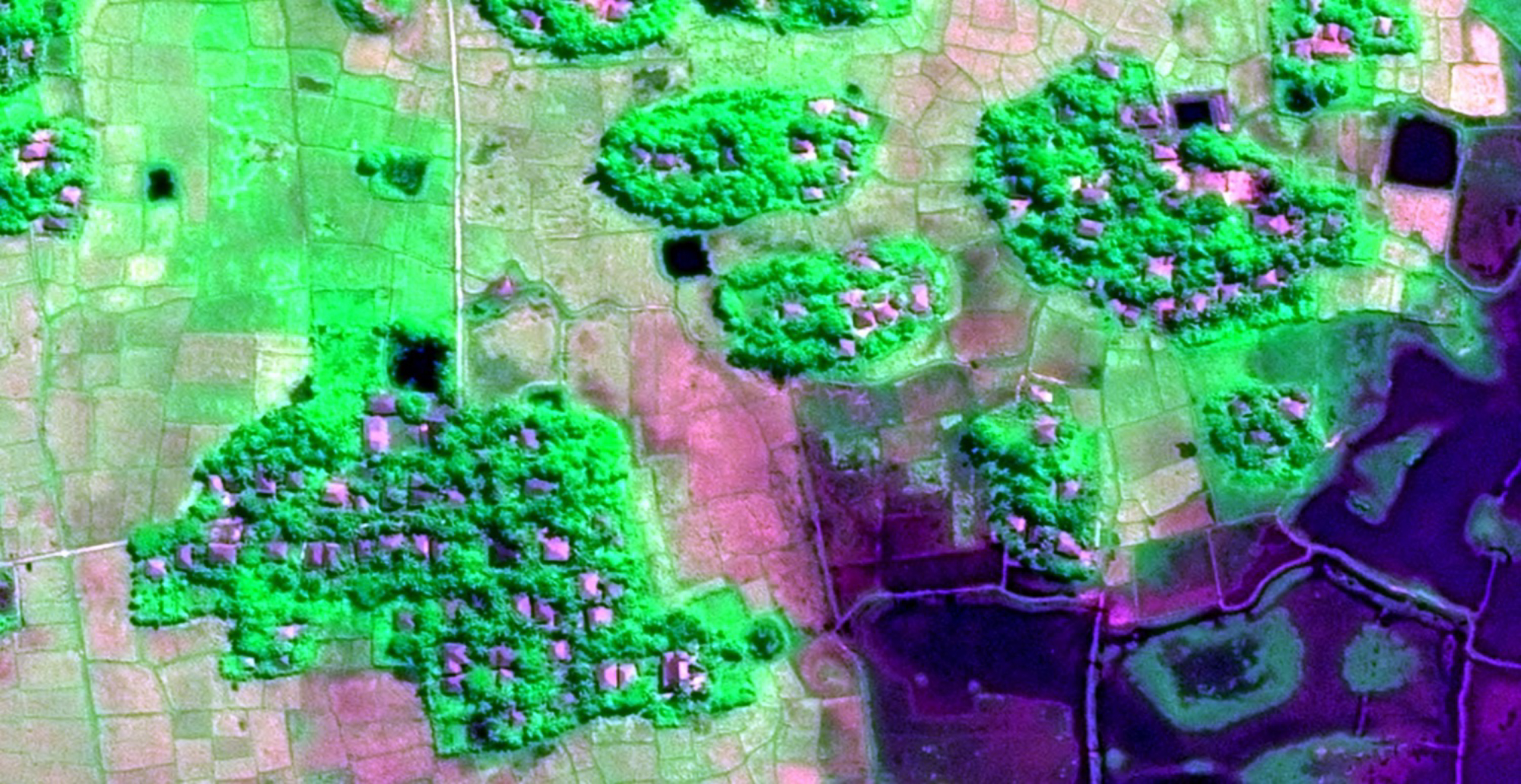 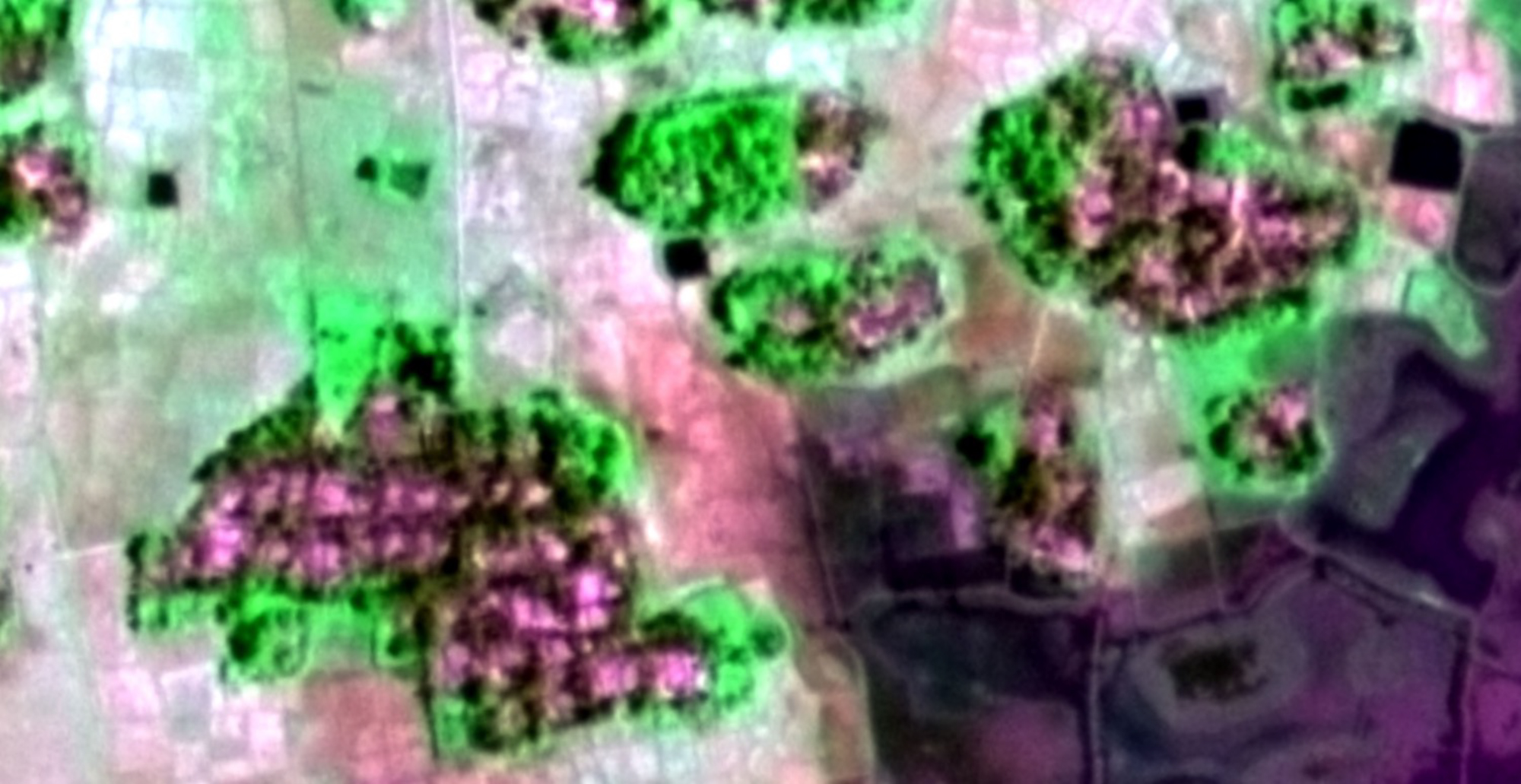 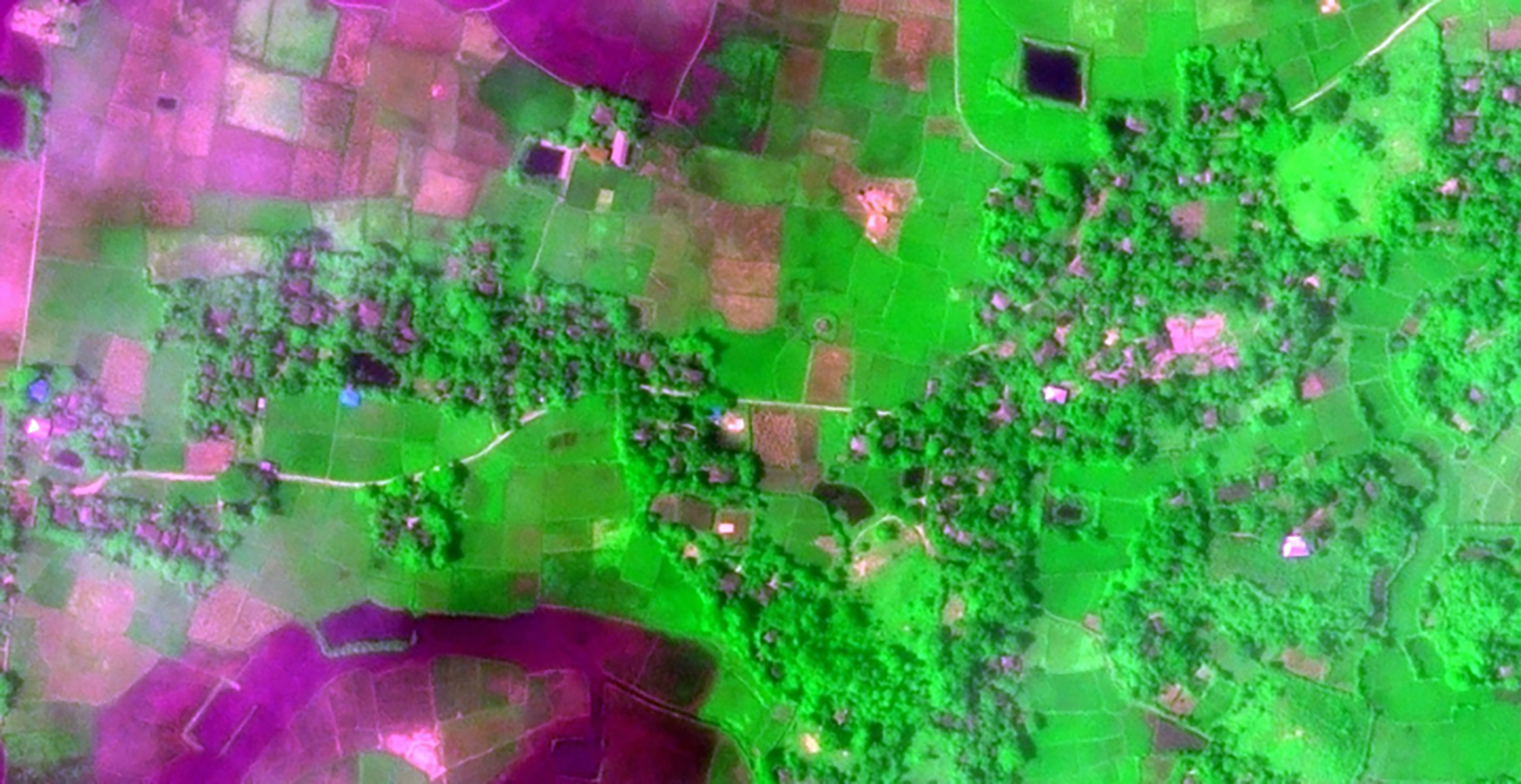 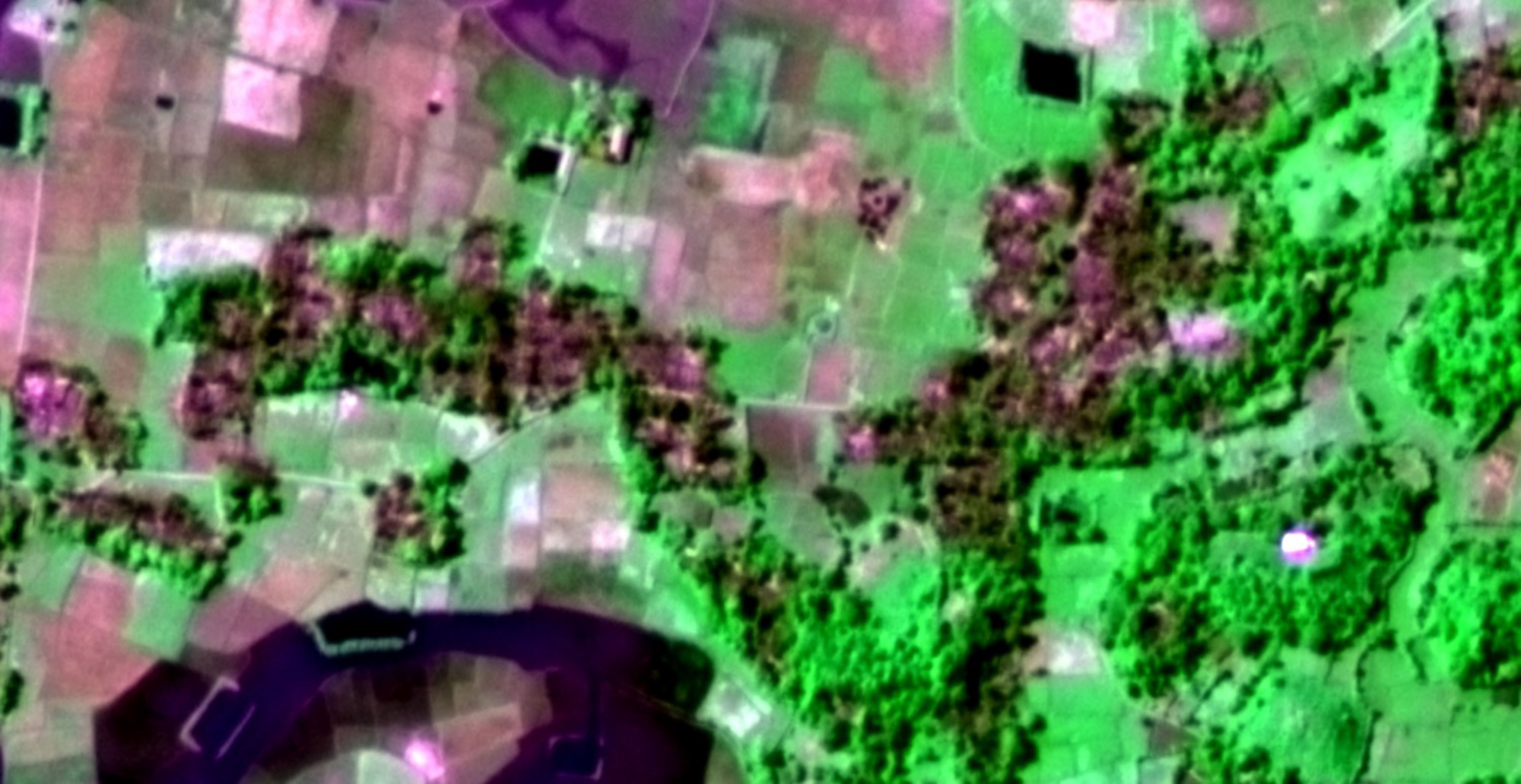 CNN reached out to Myanmar presidential spokesman Zaw Htay who said the government would respond later.

The government has previously denied reports that the military was responsible for burning villages, placing the blame on attackers, according to state media.

But Robertson says the tactic is in line with the scorched-earth modus operandi of the Myanmar military, also referred to as the Burma army.

Rakhine state is home to the Rohingyas, a Muslim minority in Myanmar that critics say have a long history of facing persecution at the hands of the country’s Buddhist majority.

The term “Rohingya” itself is denied by the government, which regards the group as illegal Bengali migrants.

The most recent spate of violence began after nine border guards were killed in Rakhine state on October 9.

Since then, the Myanmar military has carried out what it calls “clearance operations” targeting suspected “violent attackers,” according to state media. More than 100 people have been killed, and around 600 others have been arrested in those operations, state media said.

The Myanmar government has denied allegations of heavy-handed response, saying that it’s just trying to find those responsible for attacking the army.

The military has come under fire from militants, but it’s mostly ragtag groups, said Robertson of Human Rights Watch.

“It’s probably fueling greater support for radicals in these areas. By responding in such a scorched earth manner, the Burma military is making more enemies rather than ferret out who did this,” he said.

‘They will kill us’: The Rohingya refugees fleeing torture and rape in Myanmar

Because of restrictions on their movement, the Rohingyas are largely dependent on humanitarian aid for their survival – and it hasn’t been getting there since the latest crackdown, observers say.

A recent op-ed in that same paper alluded to Rohingya as a “thorn” that “has to be removed” and “detestable human fleas.”

“Make no mistake: this is genocide talk,” said Matthew Smith, the co-founder and CEO of Fortify Rights.

Is genocide unfolding in Myanmar?

Aung San Suu Kyi, the Nobel laureate and de-facto leader of the country, has been accused of not doing enough to stop the violence and oppression of the Rohingyas.

However, she has appointed former UN Secretary General Kofi Annan to lead a commission on the country’s volatile Rakhine State. Annan addressed the media last week after a tour of the region.

“We are deeply concerned by the reports of alleged human rights abuses. We stressed in all our meetings that wherever security operations might be necessary, civilians must be protected at all times,” he said.

When asked when human rights groups and media would have access to the area, currently denied by Myanmar’s government, Annan said he had discussed it with the country’s leaders and hoped they would be allowed in “fairly soon.”

CNN’s Zahra Ullah and Ben Westcott contributed to this report