One man lost his wife and two daughters

Gatlinburg plans to reopen for business this week after a deadly firestorm saw the city enforce a dawn to dusk curfew.

Fourteen people lost their lives in last week’s fires and a further 134 were injured, according to officials. Both local residents and visitors to the resort-heavy area were among the dead.

And slowly, the city and county are resuming day-to-day operations.

As homeowners are allowed to enter Gatlinburg and secure their properties, some have returned to find all they owned in ashes.

The fires gnawed away over 1,600 structures, scorching homes, cabins and churches along a fiery path through Sevier County.

An on-site personnel of nearly a thousand people are working to help Gatlinburg heal. They are bolstered by air and land assistance: 46 fire engines, six helicopters and five bulldozers. 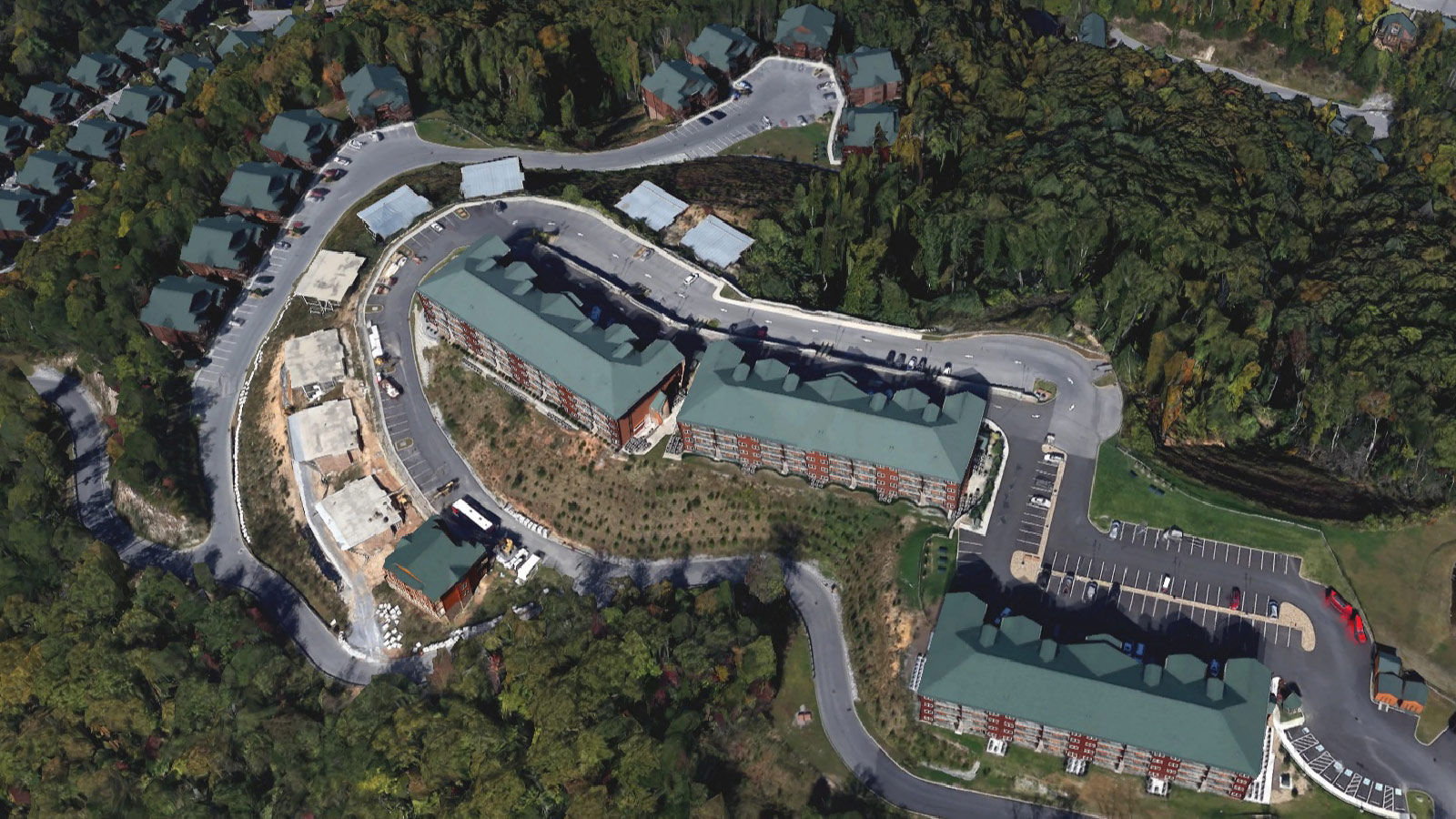 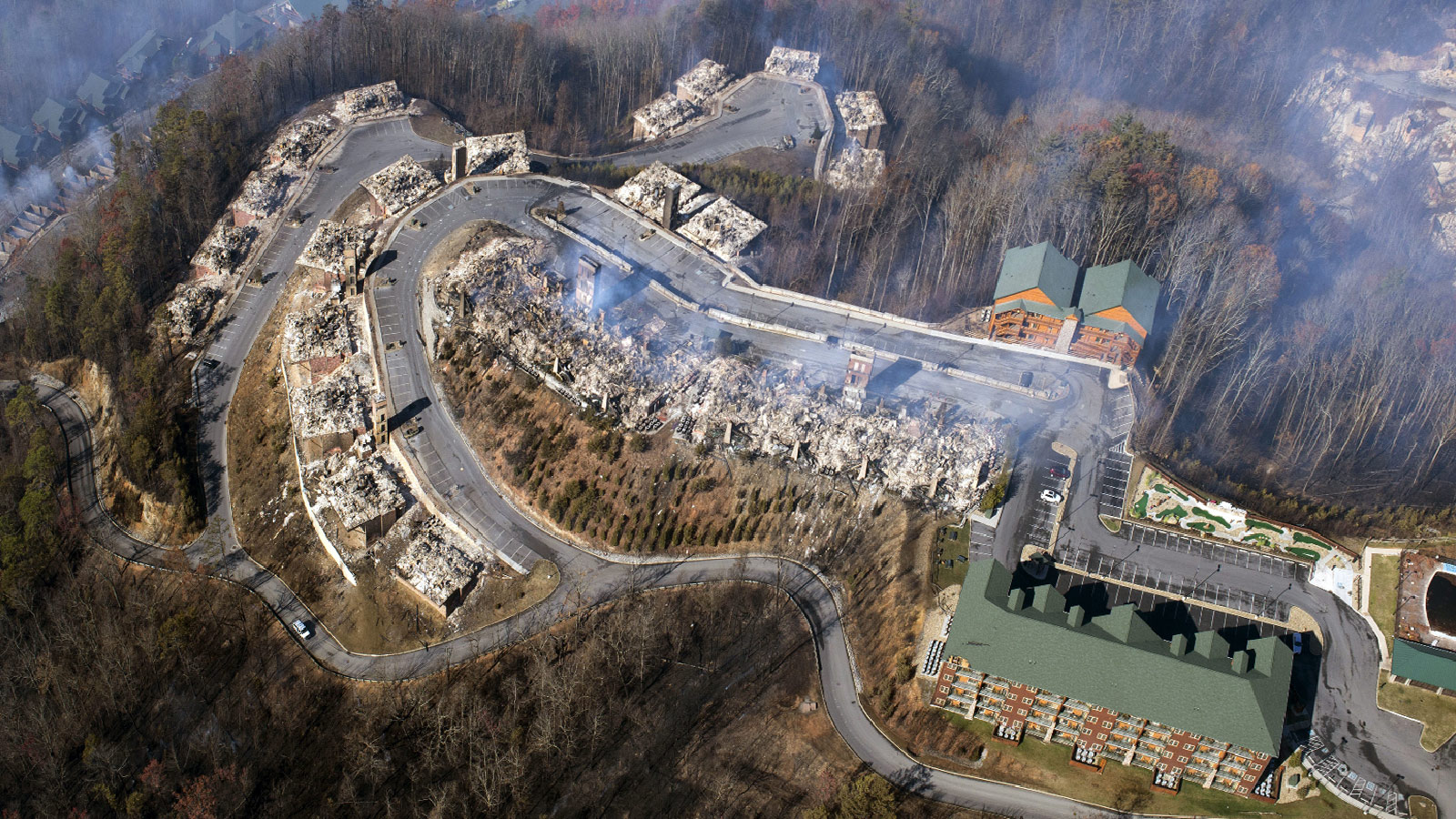 Emergency crews are trying to restore utilities as quickly as possible and to allow the city’s roads to reopen.

But residents returning to evacuated areas of Gatlinburg face a new reality: a city checkpoint and curfew, limited area access, and a boil water advisory that will remain until further notice.

Combing through the ashes

As of last Friday, firefighters and other responders had done preliminary searches in about 90% of the burned areas, according to Sevier County Mayor Larry Waters.

Downed trees and power lines were hindering the search, but officials were hopeful the worst had passed.

They prayed for the expected number of deaths to remain unchanged.

But as Sunday came to an end, the death toll number rose once more.

Among the fires’ victims are a mom and two daughters, who were confirmed dead by the Sevier County Sheriff’s Office, according to CNN affiliate WATE.

It marks a heartbreaking end to Michael Reed’s desperate search for his wife and two youngest children.

Reed told reporters earlier last week that he had been separated from his family Monday night after they had heard that a fire was burning out of control near their Gatlinburg-area home.

Reed and his 15-year-old son left in the family’s only vehicle to see what side of the road the fire was burning on. He says they got stuck in traffic as people fled the blaze.

That’s when Reed received a panicked call from his wife, Constance, 34.

“She … said there were flames across the street from the house. I told her to call 911,” Reed said.

That’s when he rushed back to the home to discover “the road was on fire and every house was engulfed in flames.”

“I thought she’d be standing in the driveway,” he said.

He’d been trying to find out what happened to Constance and their daughters, Chloe, 12, and Lily, 9, ever since.