The Schiaparelli probe’s crash landing on Mars last month was caused by a sensor malfunction, the European Space Agency has found.

A preliminary investigation discovered that the onboard computer tasked with measuring rotation of the lander mistakenly thought it was much closer to the planet’s surface – when in fact it was still approximately 3.7 km (2.29 miles) above Mars.

The ESA said in an update Wednesday that the glitch triggered a knock-on effect, resulting in the lander plummeting into the planet at 335 mph (540 kph). 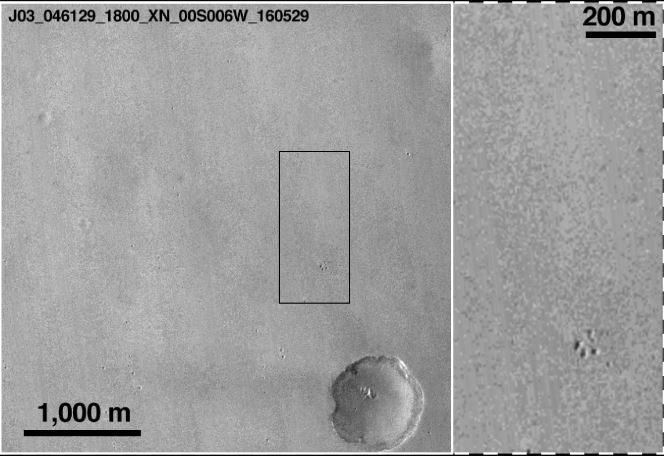 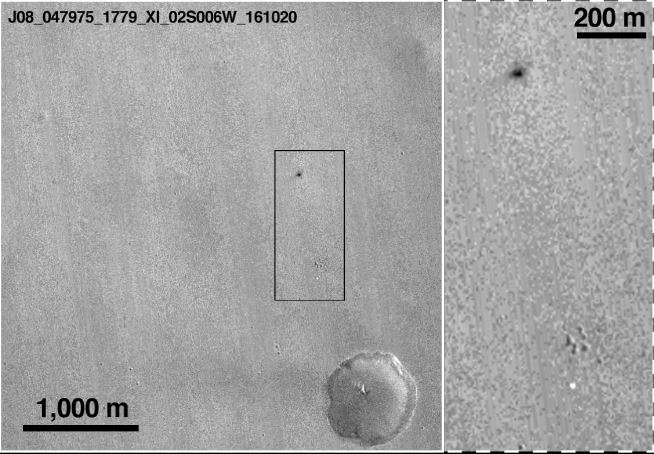 “This in turn successively triggered a premature release of the parachute and the backshell, a brief firing of the braking thrusters and finally activation of the on-ground systems as if Schiaparelli had already landed,” the ESA said in a statement.

European space officials have been able to replicate simulations of the event from recovered data and believe that up until that point, most of Schiaparelli’s mission had transpired as expected.

Named for Italian astronomer Giovanni Schiaparelli, the probe had been part of a larger mission, ExoMars with its companion craft – the Trace Gas Orbiter, which successfully reached Mars’ orbit in October.

.@ESA_TGO IS IN MARS ORBIT! #FlightDirector Michel Denis: "a good spacecraft in the right place - we have a mission around Mars" #ExoMars

“ExoMars is extremely important for European science and exploration,” Roberto Battiston, president of Italy’s ASI space agency said Wednesday. “Together with all the participating states in the program, we will work towards the successful completion of the second ExoMars mission.

Search for life on Mars

The next phase of the mission will commence in 2018 when the Trace Gas Orbiter will start to sniff out the source of methane on Mars - which could point to signs of life on the planet. The presence of methane is a signature of life on Earth, so the orbiting spacecraft will try to detect it and determine where it is coming from.

Adam Stevens, a researcher at the University of Edinburgh and the UK Centre for Astrobiology, told CNN in October that methane may be produced by other processes but the mission will help “rule out some possibilities … to tease out what is going on.”

Schiaprelli was the second ESA attempt to touchdown on the Martian surface. But like the disappointing loss of British-made Beagle 2 back in 2003, it was not to be.

Despite the setback, ESA officials believe the problems witnessed in this latest incident will help future rover designs.

“This is still a very preliminary conclusion of our technical investigations,” said David Parker, ESA’s director of human spaceflight and robotic exploration. “The full picture will be provided in early 2017 by the future report of an external independent inquiry board.

“But we will have learned much from Schiaparelli that will directly contribute to the second ExoMars mission being developed with our international partners for launch in 2020.”