Terror attacks in developed world surge 650% in one year

The developed world became more dangerous in 2015 with a massive increase in deaths from terrorism, although globally there was a slight fall, according to new figures released Wednesday.

There was a 650% increase in fatal terror attacks on people living in the world’s biggest economies in 2015, the Global Terrorism Index (GTI) 2016 reveals.

The annual report carried out for think tank the Institute for Economics and Peace (IEP) shows a complex picture with terrorism intensifying in some countries and spreading to new ones.

However, the study also shows that across the world as a whole, the number of deaths from terrorism fell 10% to 29,376, compared to the previous year.

In 2015, there were 731 deaths related to terrorism in the 34 countries that make up the Organization for Economic Cooperation and Development (OECD), which includes the US, UK, Germany, France, and Turkey.

The number represents the 650% increase on the previous year, with 21 of the 34 countries suffering at least one attack, the report says. Most of the victims were killed in Turkey and France.

Graphic designer and artist Fred Dewilde told the story of his experiences inside the Bataclan during the Paris attacks in a comic book.
Fred Dewilde

'A foot in the Bataclan'

The Bataclan music venue in Paris where 90 concert-goers were killed in a terror attack reopened Saturday, a year on from a string of ISIS shootings in the city which left 130 dead.

Five countries – Iraq, Nigeria, Afghanistan, Syria and Pakistan – experienced the worst attacks, accounting for 72% of all deaths from terrorism in 2015.

Military success against ISIS and Boko Haram resulted in fewer deaths in Iraq and Nigeria but the two groups spread to neighboring states and regions, according to the GTI report.

It also says the global economic impact of terrorism amounted to $89.6 billion in 2015.

Related: In push for Mosul, US coalition pummeling ISIS

Terror spread ‘cause for serious concern’

“While the reduction in deaths is positive, the continued intensification of terrorism in some countries and its spread to new ones is a cause for serious concern and underscores the fluid nature of modern terrorist activity,” IEF chief Steve Killelea said in a statement.

“The attacks in the heartland of Western democracies underscore the need for fast paced and tailored responses to the evolution of these organizations,” he said.

The report claims that within OECD countries, youth unemployment, levels of criminality, access to weapons and distrust in the electoral process are the most significant factors correlating with terrorism. 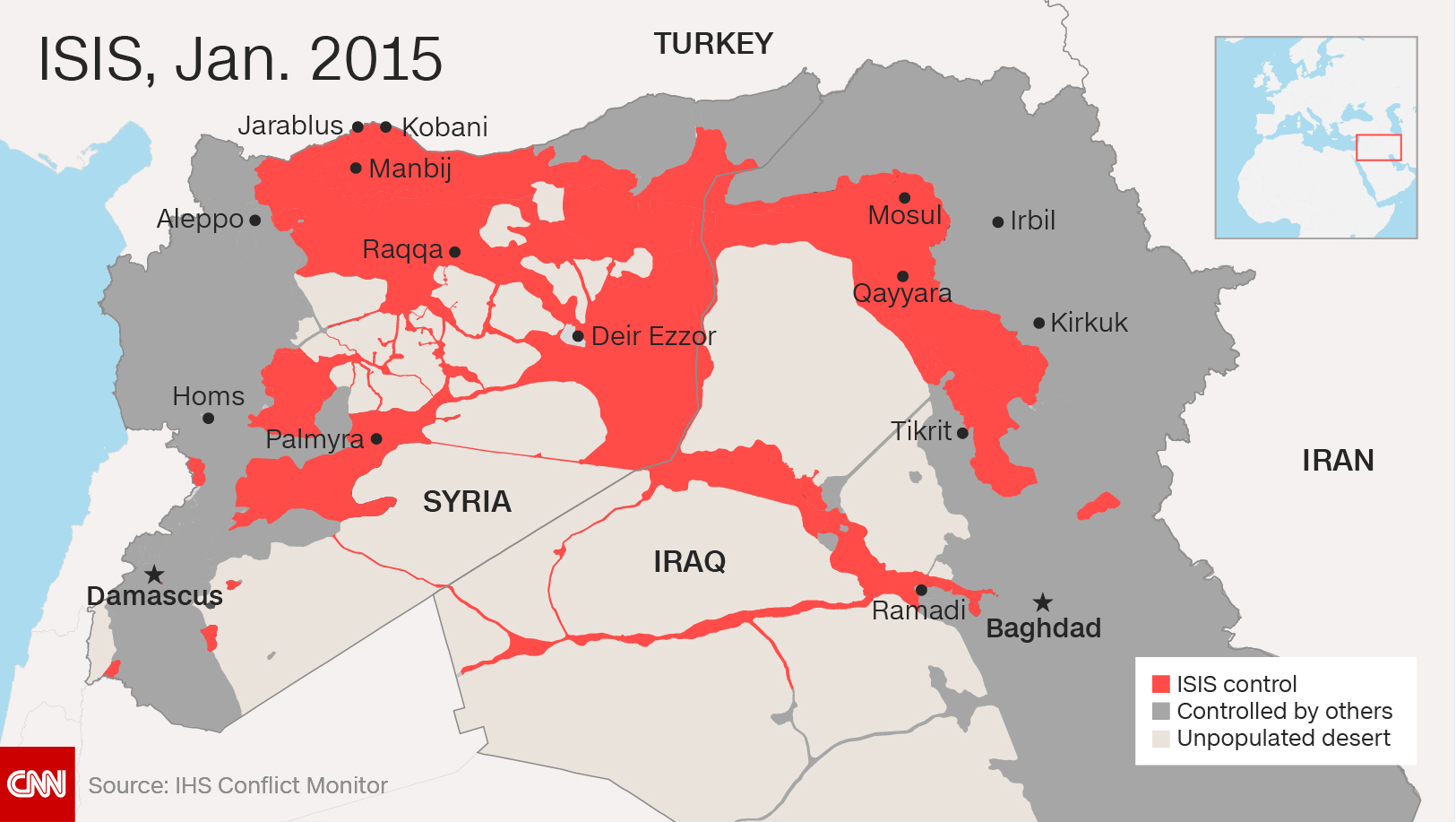 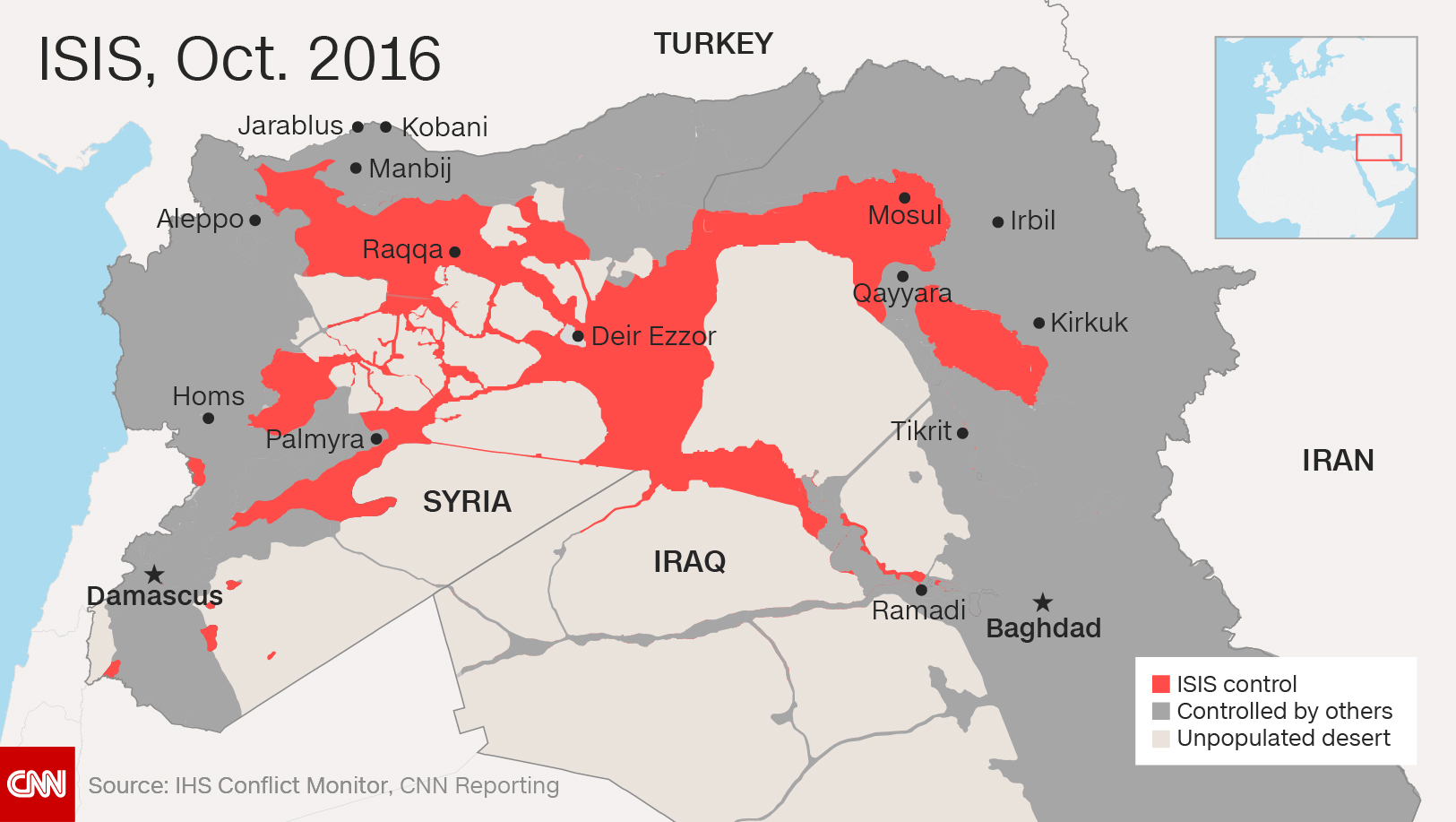 “Understanding the drivers of terrorism is crucial if we are to develop counter-terrorism strategies that help combat radicalization,” Killelea said.

“Military operations are clearly contributing towards restraining ISIL [ISIS] in Iraq, but the continued appeal of the organization, evident in the ISIL-inspired attacks in Europe, demonstrates the limitations of a purely military approach.”

Last year’s report detailed the toll inflicted by the Islamic extremist group Boko Haram, which in 2014 was responsible for 6,644 deaths. ISIS killed 6,073 people in 2014. The two groups were responsible for more than half (51%) of deaths attributed to terrorism that year.