Lil Wayne is not here for Black Lives Matter

The rapper said he's not connected to the #BLM movement

Lil Wayne may want to stay off Twitter today.

The rapper is being roasted for his recent comments about Black Lives Matter.

In an interview Tuesday with ABC’s “Nightline,” Lil Wayne said he does not feel connected to the social justice movement, which formed in recent years amid protests over police use of force against African Americans.

“I don’t feel connected to a damn thing that ain’t got nothin’ to do with me,” he said.

He also added “I’m a young, black, rich mother****er. If that don’t let you know that America understand.”

Needless to say, his comments were met with jeers on social media.

Can't believe the man who recorded God Bless Amerika & How To Love could be this clueless. I'm done with Lil Wayne. https://t.co/Q9ROsFl7MC

It’s not the first time the rapper has made controversial comments about race. In September Lil Wayne appeared on the Fox Sports show “Skip and Shannon: Undisputed” and said, “I have never dealt with racism.” 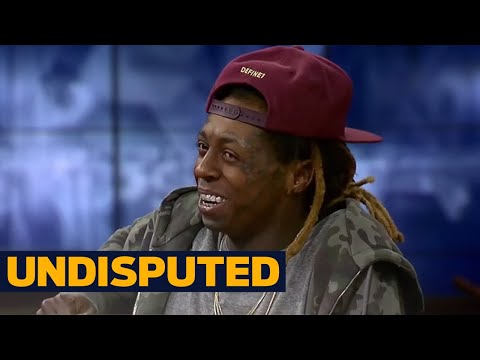 The conversation began with the rapper being asked about the controversy surrounding NFL star Colin Kaepernick kneeling during the national anthem as a form of protest against institutional racism in the US. Lil Wayne said that while he respected the athlete, someone had to explain to him why Kaepernick was even doing it.