Morgan Spurlock on horror documentary ‘Rats’: ‘We all have a rat story’

“You can’t unsee it,” Morgan Spurlock told CNN about his upcoming Discovery Channel documentary, not-so-subtly titled, “Rats.” “What makes it much more scary is the fact that it’s all real.”

“Rats” takes viewers around the world to explore how different people view the typically unwelcome rodent. In New York City, rats are considered an infestation because they reportedly outnumber the city’s population of 8.4 million humans. In Vietnam, rats are a delicacy imported from Cambodia. While in Rajasthan, India, rats are worshiped at the Karni Mata Temple, also known as The Temple of Rats.

“We all have a rat story,” Spurlock said. “They are everywhere, all around the world. That was one of the biggest reasons [I made the film] because most of us also had a really uncomfortable reaction to rats.” 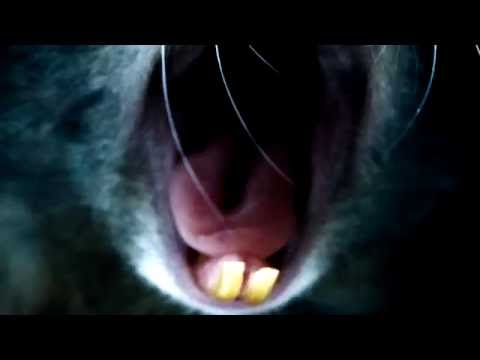 Spurlock’s reaction to rats as a food source?

“I grew up a hillbilly in West Virginia and I used to hunt squirrels. It was not shocking to me because all rats are, are unattractive squirrels,” he said.

An accomplished documentarian whose credits include “Super Size Me,” “Freakonomics” and “Where in the World Is Osama Bin Laden,” Spurlock has enough pull to pick his projects and help launch other filmmakers.

“I feel like I’ve been given an incredible opportunity. One, for me to continue to push myself and creatively do things I’m really passionate about and two, help other filmmakers and storytellers [get their] movies funded, financed and distributed.”

Although Spurlock now says he has a “deeper understanding and respect” for rats after making this movie, he suspects viewers might feel differently.

“I hope they’re thinking, ‘I hope I don’t have any holes in my apartment and I should take the garbage out right now!”

“Rats” premieres October 21 on the Discovery Channel at 9pm ET.