Emma Stone on equal pay in Hollywood: ‘We should all be treated fairly’

Emma Stone is the latest actress to speak out about the gender pay gap in Hollywood.

“We should all be treated fairly and paid fairly,” she said in an interview for the November issue of Vogue magazine.

But Stone, who stars in the upcoming musical film “La La Land,” alongside Ryan Gosling, added that she has not been personally impacted by pay inequity.

Stone echoed the sentiments of her good friend Jennifer Lawrence, who wrote a much talked about essay last year about the pay gap for women in Hollywood.

“What are we at [nationally]? Seventy-nine cents to the dollar?” Stone continued. “It’s insane. There’s no excuse for it anymore.” 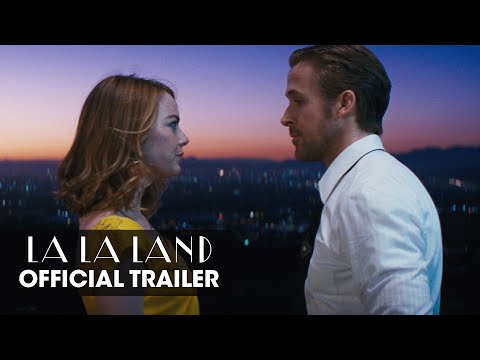