Why has the flooding in North Carolina been so bad?

Hurricane Matthew, the first Category 5 hurricane in the Atlantic in nine years, left a trail of destruction from the Caribbean to the Southeastern United States.

After killing hundreds in Haiti, the powerful storm moved north and paralleled the US coast from Florida to the Carolinas. Perhaps its most significant impact in the United States, and certainly the greatest loss of life, occurred inland in North Carolina. At least 29 US deaths were blamed on the hurricane, including 22 in North Carolina, the scene of heavy flooding. 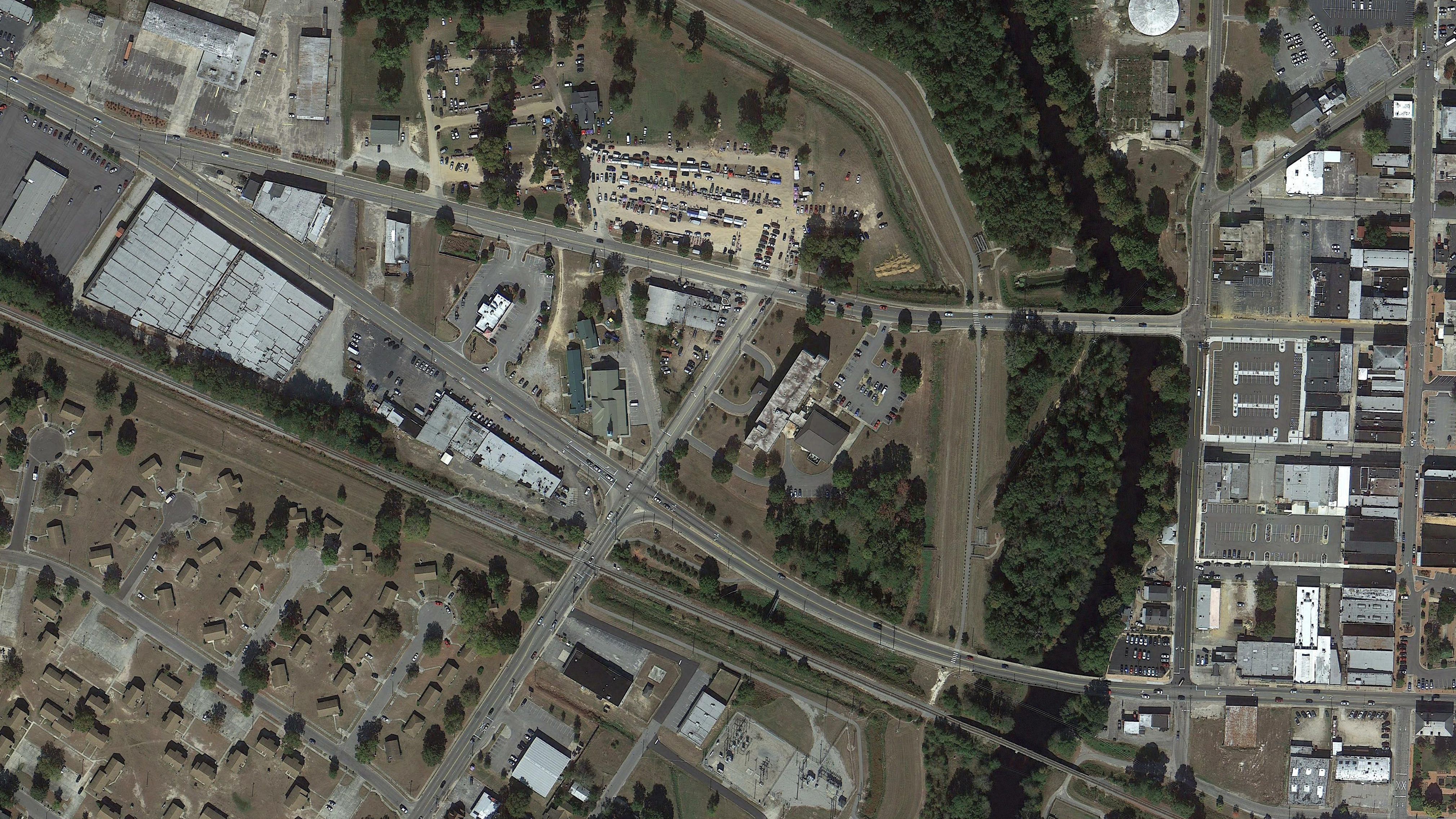 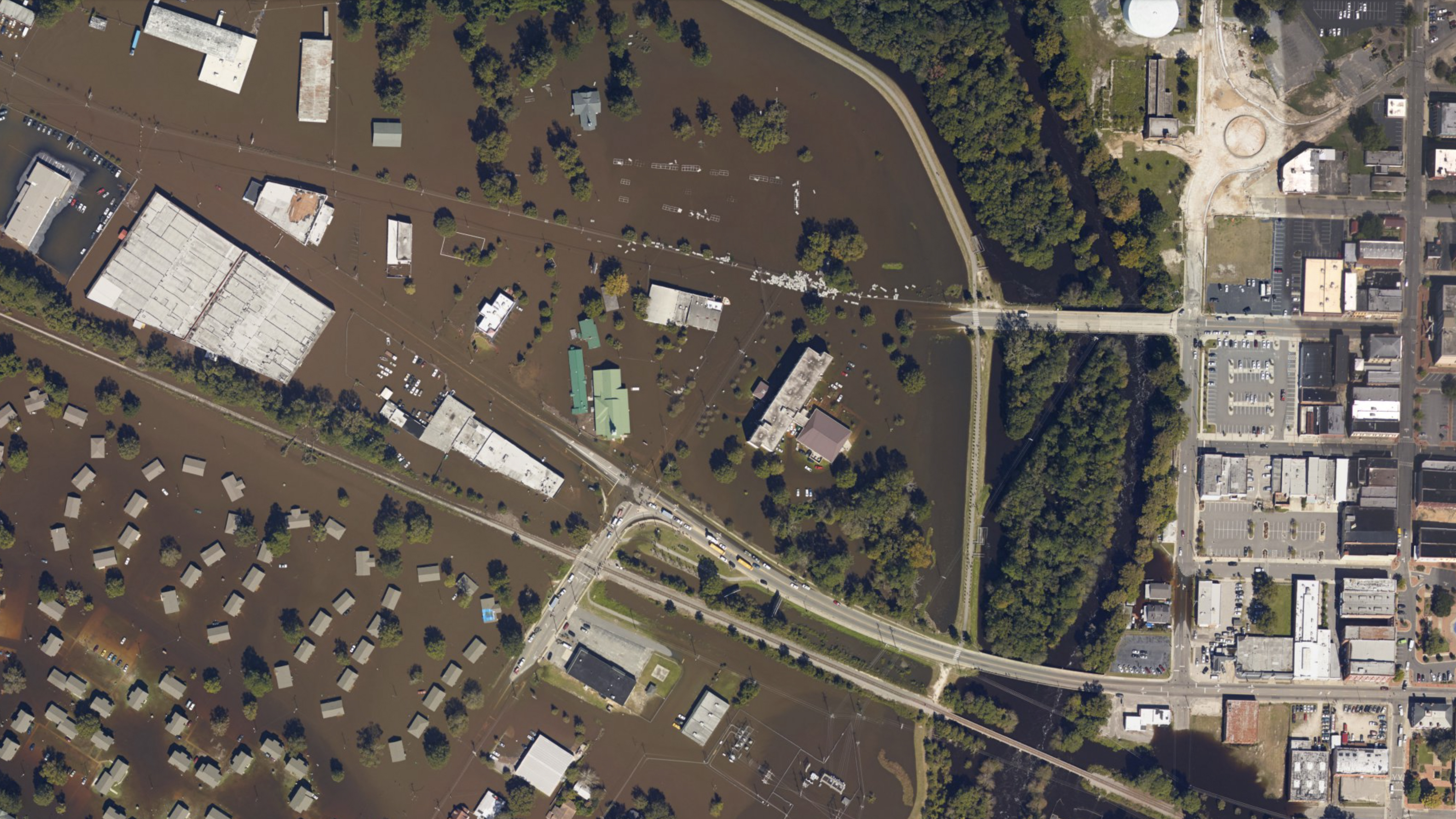 Why did such disastrous flooding occur in a state where Matthew never made landfall, and why are we still seeing new floods more than four days after the storm moved out to sea?

The setup for flooding in North Carolina began before Matthew was even a named storm. A series of heavy rain events plagued the state in the weeks before Matthew’s arrival.

Heavy rain even before Matthew

Much of eastern North Carolina saw 15 to 20 inches of rain during September, which is 200% to 300% above normal. The rainfall left the ground saturated and river levels also well above normal.

Rainfall from Matthew moved in late Friday, while the center of the hurricane was still off Georgia, and heavy rain lasted about 36 hours.

The storm’s center storm passed to the south, leaving eastern North Carolina with heavy rains during Matthew’s entire passage through the state. Rainfall totals ranged from 6 to 12 inches for most of the region, with up to 14.82 inches in Fayetteville.

The rain ended early Sunday, but the worst of the flooding was just beginning.

The saturated ground could not absorb any of the rain, leading to immediate flash flooding and excessive runoff into swollen rivers and streams. As the smaller creeks and streams brought more and more water into rivers making their slow march to the Atlantic, the crests continued to climb, overflowing river banks and compromising dams and flood defenses. As this crest of water slowly moves downstream, new areas will flood – including some that already experienced flash flooding from Matthew last weekend.

Like a sponge, North Carolina was already saturated from heavy rainfall. #Matthew made matters much worse. https://t.co/KwcLiYODBU pic.twitter.com/qUbTeFhVPn

How to help those affected by Hurricane Matthew

Matthew was not the first hurricane to dump extreme rain on the eastern half of North Carolina. Residents still remember Hurricane Floyd in 1999.

Unlike Matthew, Floyd made landfall in North Carolina and moved north through the eastern part of the state. But Floyd was similar in that it dropped a deluge – more than 15 inches – on the Interstate 95 corridor. Nearly all the river gauges in this part of the state set flooding records during Floyd, but now several have seen Matthew eclipse those records.

Floyd’s rainfall raised the Neuse River near Goldsboro to a record height of 28.85 feet in 1999. This week, it topped out nearly a foot higher, at 29.74 feet.

The US Geological Survey reported that at least 14 river gauges in North Carolina have broken streamflow records, most of which had been set during Hurricane Floyd flooding.

The forecast for North Carolina remains grim. Lumberton, where the Lumber River is beginning to fall, will not see a drop below the previous record flood level until early next week. It could be a week or even two before the Lumber River drops below flood stage.

The bubble of floodwater continues to drain toward the ocean, and it looks as if the town of Kinston, along the Neuse, could be the scene of the next disaster. The river is quickly approaching its record crest of 27.7 feet (at 27 feet as of Thursday morning) and still rising.

The US Geological Survey warns of “disastrous flooding” when the floodwaters reach a level of 27 feet, and the forecast calls for this level to be exceeded by 2 feet on Friday. Fortunately, no additional rain is in the forecast for five days.

CNN’s Dave Hennen and Judson Jones contributed to this report.