Dylan Rieder, a professional skateboarder and model, has died at the age of 28, according to his father, Joe Rieder.

Reider died Wednesday due to complications from leukemia, his family said.

“His passion for life, art, music, fashion and skateboarding has always been contagious,” the statement said. “Dylan will be remembered by all as a loving son, brother and friend.”

The Westminster, California, native began skating at age 9 and won the 2001 Damn Am contest when he was 13.

At 18 he turned pro and appeared in Transworld Skateboarding’s “A Time To Shine.” 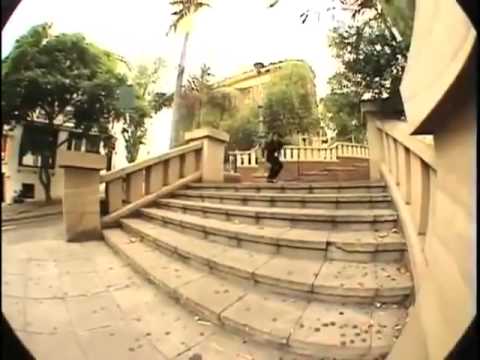 Rieder also worked as a model, appearing in a DKNY ad campaign in 2014.

Dylan Rieder. One of the most talent & brave men. I feel blessed to have known you. Rest In Peace Dylan. My love & condolences to his family pic.twitter.com/myDawH8P74

He is survived by his parents and a sister.