Hurricane Matthew is a monster storm. Now it has a monster image to match.

A sinister image of Hurricane Matthew, resembling a human skull, has lit up the Internet. The creepy satellite photo was posted Tuesday by Weather Channel senior meteorologist Stu Ostro as the hurricane made landfall in Haiti.

The image shows the hurricane through an infrared camera lens. It’s been tweaked to show the storm in apocalyptic colors that accentuate the hurricane’s eye and make its teeth look like the comic book character Ghost Rider or the Grinch, some Twitter users suggested.

It’s creepy, but in a nutshell, CNN meteorologist Judson Jones explains that “basically, scientists use color tables to identify the strongest part of the storm.” 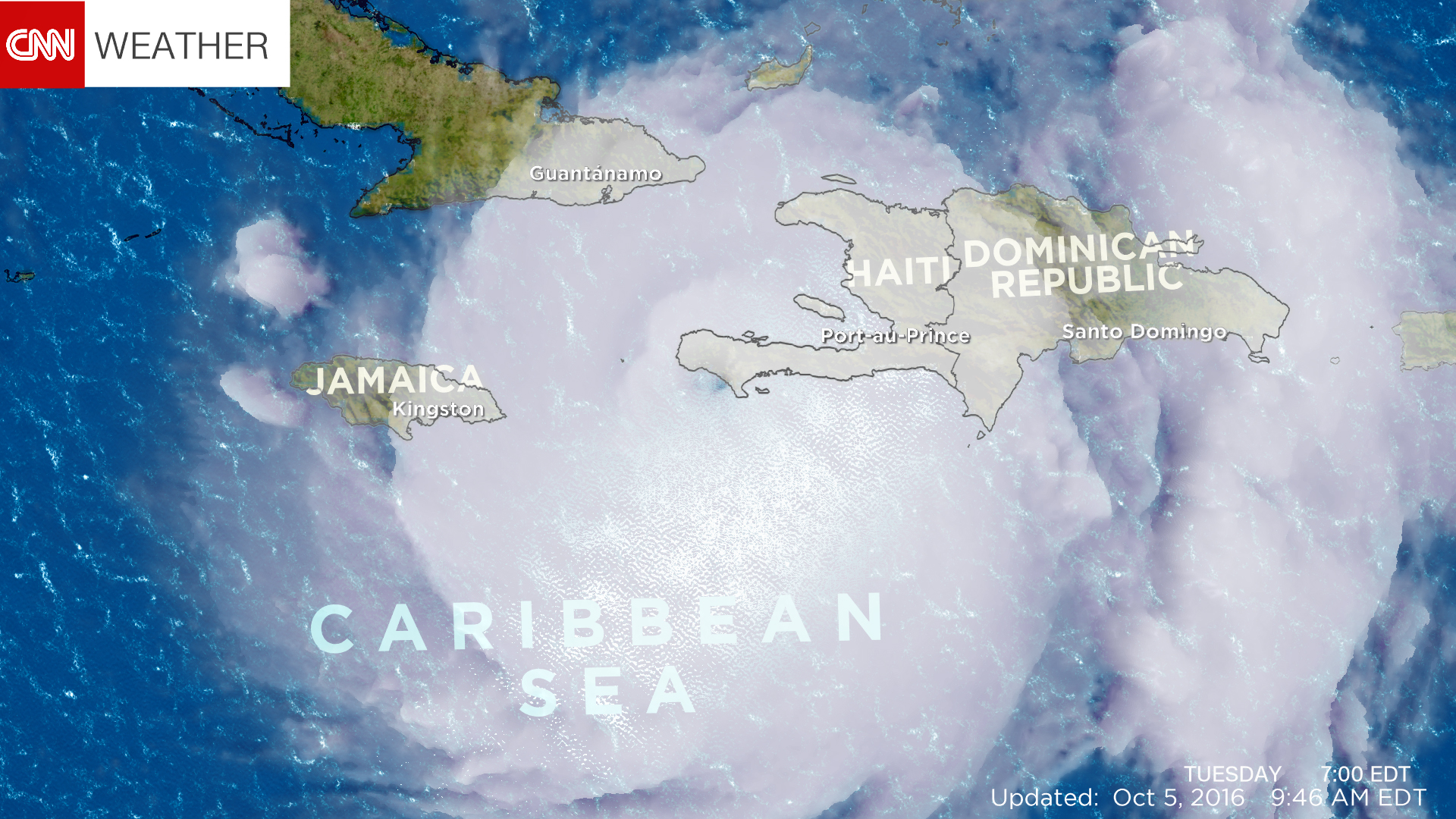 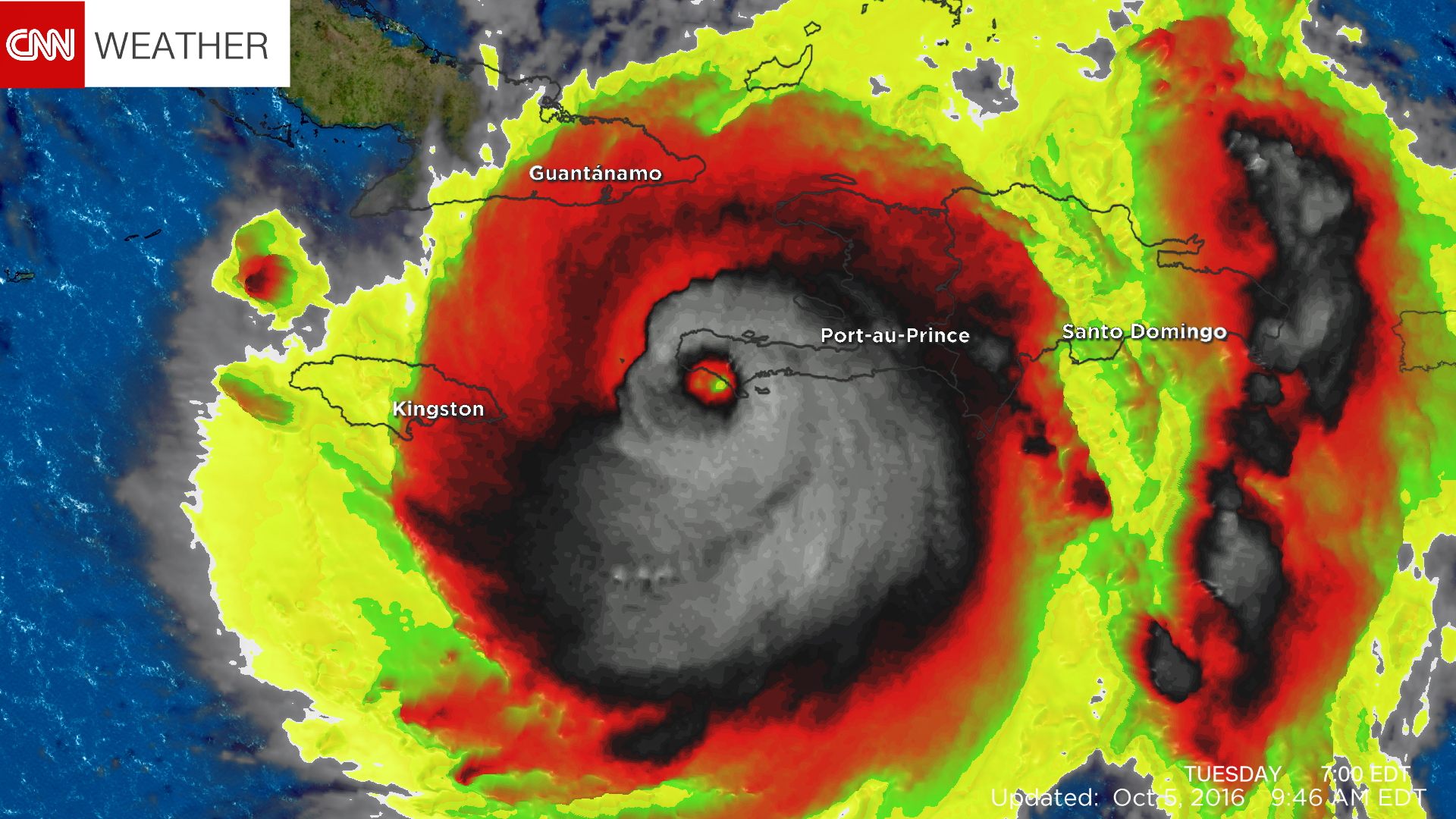 Color enhancement is added to infrared satellite imagery to help meteorologists find the strongest portions of the storm.