Just one day before he takes on Republican Mike Pence in the vice presidential debate, a new web ad from the GOP, “America Deserves Better,” highlights Kaine’s complicated relationship with capital punishment.

Republican Party chief strategist and communications director Sean Spicer tweeted a link to the Roll Call story with the headline comparing the RNC ad to the Horton ad. The GOP account also tweeted the link. Both have since been deleted after Spicer’s tweet of the Roll Call story headline triggered an outpouring of criticism.

“Like the Horton ad, the new ad specifically criticizes the candidate (Kaine) for his perceived weakness in dealing with criminals. Our story makes no reference to race,” she said in a statement. 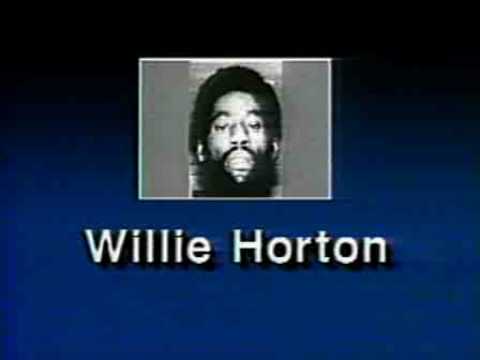 Clinton spokesman Brian Fallon tweeted, “When the RNC is forced to delete its own tweets promoting an ad, that tells you everything you need to know about how shameful the attack is.”

When the RNC is forced to delete its own tweets promoting an ad, that tells you everything you need to know about how shameful the attack is

“Long before Tim Kaine was in office, he consistently protected the worst kinds of people,” a narrator says over black and white images of Hillary Clinton’s running mate.

RELATED: How to watch the vice presidential debate on CNN

The ad mentions two death penalty cases Kaine defended as an attorney, Richard Lee Whiteley and Lem Tuggle, his commutation of the death sentence of Percy Walton as governor, and his 2010 decision to support the extradition of Jens Soering, a German man convicted of double murder.

Spicer told CNN’s Chris Cuomo Tuesday that the ad is not similar to the controversial Horton ad.

“Anyone who compares it to the Willie Horton ad either hasn’t seen the ad or doesn’t understand history,” he said on “New Day.” “As you pointed out, the folks in the ad – three of the four are white.”

“Tim Kaine had previously said someone should be judged by the totality of their record,” Spicer added. “This is the Tim Kaine part of the record that they don’t want to discuss.”

Kaine, a devout Catholic, has a faith-based opposition to capital punishment. But when he was running for governor in Virginia, he vowed to enforce the death penalty.

But Spicer Tuesday said the ad is not about Kaine’s religious convictions.

“It’s not just about the death penalty. It’s about making sure they served the least amount of time possible. That’s a big difference,” he told Cuomo. “He went out and defended people who committed heinous crimes, and he sought to get the lowest penalty for them.”

“That’s fine. He chose to do that. But he should be judged for it as well,” Spicer said.

Eleven people were executed during his tenure as governor.

He faces off with Pence Tuesday evening.