The NRA had not been on TV since last last month

The National Rifle Association is returning to the defense of Donald Trump in the closing weeks of the presidential campaign, a reminder of how fervently the gun-rights group has backed the Republican nominee on television.

The NRA is launching a $5 million TV ad campaign Tuesday, the group says, meant to turn out pro-Second Amendment voters at a time when Trump is being attacked for his language about firearms. The gun lobby has aired $7.7 million in television time on Trump’s behalf, support that makes it the second-most active pro-Trump advertiser in the general election. But it had not been on the airwaves since late last month.

The NRA’s Political Victory Fund is tasked with spending half the money on five swing states – Ohio, Nevada, Virginia, North Carolina and Pennsylvania – while its Institute for Legislative Action, its lobbying arm, is spending the second-half on national cable. All of the money is going to a harrowing ad that shows what the NRA says would happen if Hillary Clinton appoints her chosen justices to the Supreme Court.

“She’ll call 9-1-1. Average response time? 11 minutes,” says the narrator as a sleeping woman is startled by nighttime footsteps. The woman runs to a nearby safe to grab her weapon, but it’s empty. “Don’t let Hillary leave you protected with nothing but a phone.” 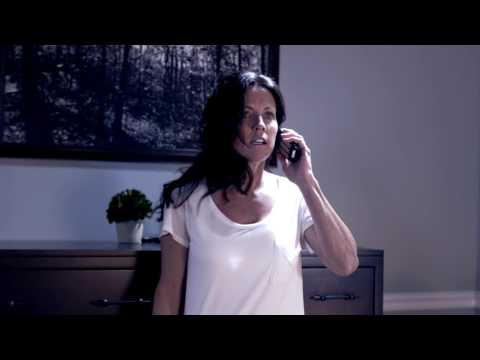 The advertisements targets rural voters in battleground states who might be Democrats or disillusioned Republicans, according to Jennifer Baker, an NRA spokeswoman.

“It is designed to run up the score with those Trump voters,” she said.

Trump has emerged as a proud spokesman for gun rights, though he has at times invited controversy. On multiple occasions, Trump has been attacked for encouraging gun-owners to incite violence against Clinton, though Trump’s campaign has said he is being misinterpreted.

“I think her bodyguards should drop all weapons. Disarm immediately,” Trump said in Miami last week. “Take their guns away, let’s see what happens to her.”