When asked what the final diagnosis is, one of the doctors responds, "Clinton fatigue"

“Clinton Fatigue,” the newest ad from the Defeat Crooked Hillary PAC, is supposed to show how “Americans are worse off since Hillary Clinton hit the political scene,” according to the PAC.

In the ad, two doctors walk through a hospital passing patients who look lifeless and run down, with one saying to the other that doctors “haven’t seen anything like this since the nineties.” 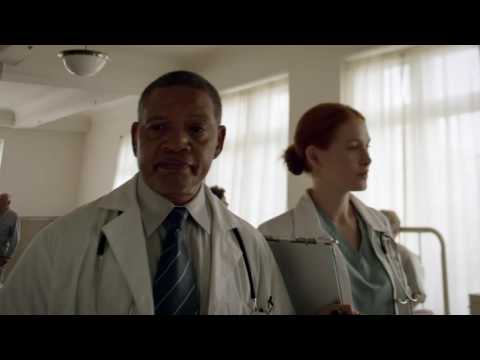 One of the doctors comments on how poorly the patients look and the other doctor responds, “Well, they’ve been through a lot. Email scandals. Questionable donations from foreign governments. Cronyism. Even pantsuits.”

When asked what the final diagnosis is, one of the doctors responds, “Clinton fatigue.”

The release comes just a couple days after Clinton had to take a temporary leave from the trail due to a case of pneumonia. Her health, highlighted by occasional public coughing fits, has been a talking point among conservatives and some fringe groups who suggest she is not physically fit for the Oval Office.

The ad was originally used in the primaries in support of Texas Sen. Ted Cruz last year, back when the PAC was called “Keep the Promise 1.”

Kristina Hernandez, a spokeswoman for the PAC, told CNN the group had been discussing reviving the spot before the weekend. But when asked if the ad was released in the wake of Clinton’s pneumonia diagnosis, Hernandez replied, “I think you can say that.”