Gene Wilder mastered the art of the comic nervous breakdown, the character that always seemed seconds away from a shrieking, totally manic fit.

From his breakthrough part in “The Producers,” Wilder excelled at moments of explosive rage or sheer desperation. Working with Mel Brooks, he provided the perfect expression of Brooks’ directing style, which reveled in over-the-top absurdity.

Wilder had also worked in more serious roles, and he could ground his zaniness in a way that gave them heft. That was certainly true of perhaps his most iconic performance apart from his collaborations with Brooks, playing the title character in “Willy Wonka and the Chocolate Factory.”

He also turned out to have a strong on-screen rapport with comedian Richard Pryor, with whom he co-starred in multiple films, most memorably “Stir Crazy” and “Silver Streak.”

Wilder left behind an abundance of comedies destined to be watched and re-watched for years to come. But in terms of his signature bits and movies, no list would be complete without these entries:

Wilder’s stressed-out accountant Leo Bloom turned out to be the perfect foil for Zero Mostel’s grifter producer Max Bialystock, which included devolving into a screaming mess when deprived of his “blue blanket.”

Willy Wonka and the Chocolate Factory (1971) 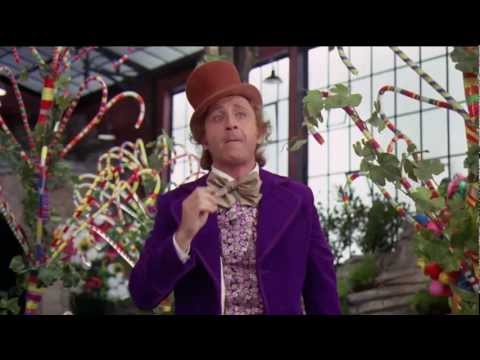 In perfect contrast to his other, showier roles, Wilder’s brilliant take on the chocolate maven is more about his wonderful restraint, from gently crooning the song “Pure Imagination” to delivering a series of droll one-liners, among them his insincere warning to misbehaving children: “Stop. Don’t. Come back.”

Unlike those kids, when it came to comic hysteria, Gene Wilder was a good egg. 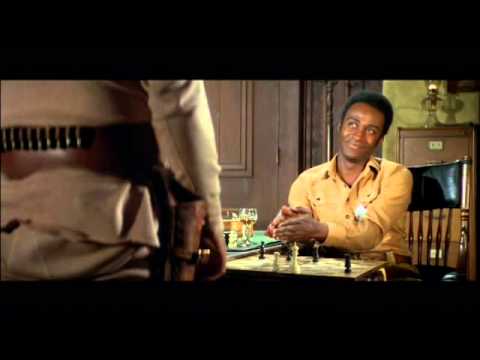 Wilder was a late addition in the role of the Waco Kid, the former gunslinger who explains how he had quite a reputation (“I must have killed more men than Cecil B. DeMille”) before turning around to face “a 6-year-old kid.” The description of the encounter didn’t go from there quite the way one might have expected. 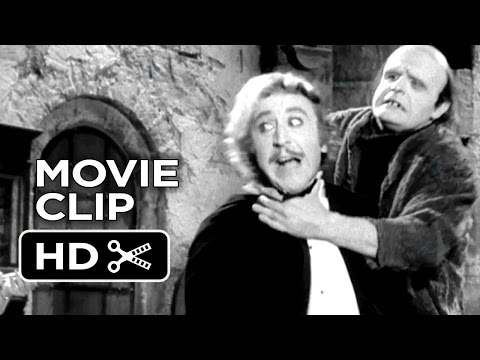 For many comedy enthusiasts, “Young Frankenstein” is the most inspired of Brooks and Wilder’s films together, with a multitude of hilarious scenes. But none is funnier than Dr. Frankenstein’s crazed reaction when informed by his assistant Igor (Marty Feldman) that he gave the Monster the brain of someone named “Abby Normal.” 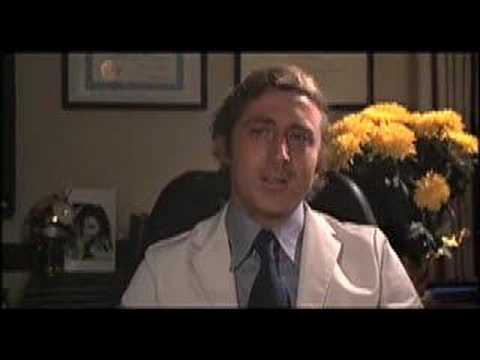 Wilder appeared in just one vignette within Woody Allen’s comedy using the title of the bestselling book, but it was a genuinely bizarre one, as a doctor who gradually falls in love with a sheep.