Covering a flood when it hits home

Jennifer Gray goes to Louisiana to cover devastating flooding there

She says the scene reminded her of Hurricane Katrina's aftermath

Anyone who knows me knows that I’m a Louisiana girl through and through. I grew up there, my family is there, I’ve worked in local television there and it’s home. No matter which state I’ve lived in across the country, Louisiana is home. That’s why covering the flooding in Louisiana was one of my hardest assignments yet for CNN.

I started watching the radar from Atlanta last Friday. It started raining and the rain didn’t move. Saturday: still raining. Sunday: still raining. I wasn’t surprised to get the call to go to Baton Rouge on Sunday. In fact, I was expecting it. What I wasn’t expecting was what I saw and felt during the days that followed.

Our crew visited Denham Springs right after the rain stopped. Neighborhood after neighborhood had water up to the rooftops. We saw homes where the water line was in the second story. Cars were still parked in driveways, now covered in water. In the days to follow, it got worse. I saw people being loaded into rescue boats, people dragging what they could carry onto kayaks to get to higher ground. The smell of mildew, river water and food going sour in fridges filled the air. The images reminded me of what I saw on TV during Katrina (I was working in North Louisiana in 2005). My heart broke for my home state then, just as it broke for this flood. 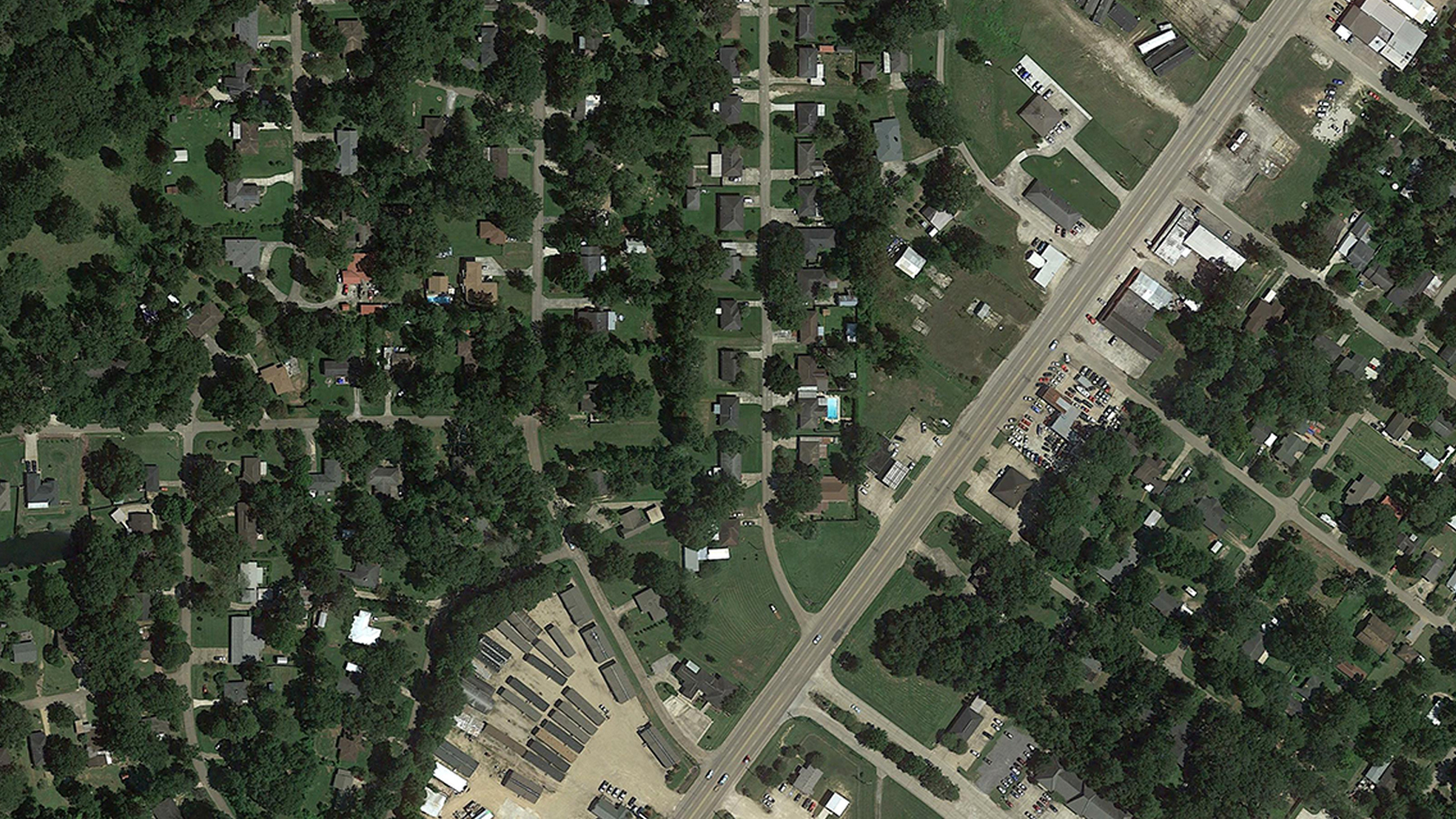 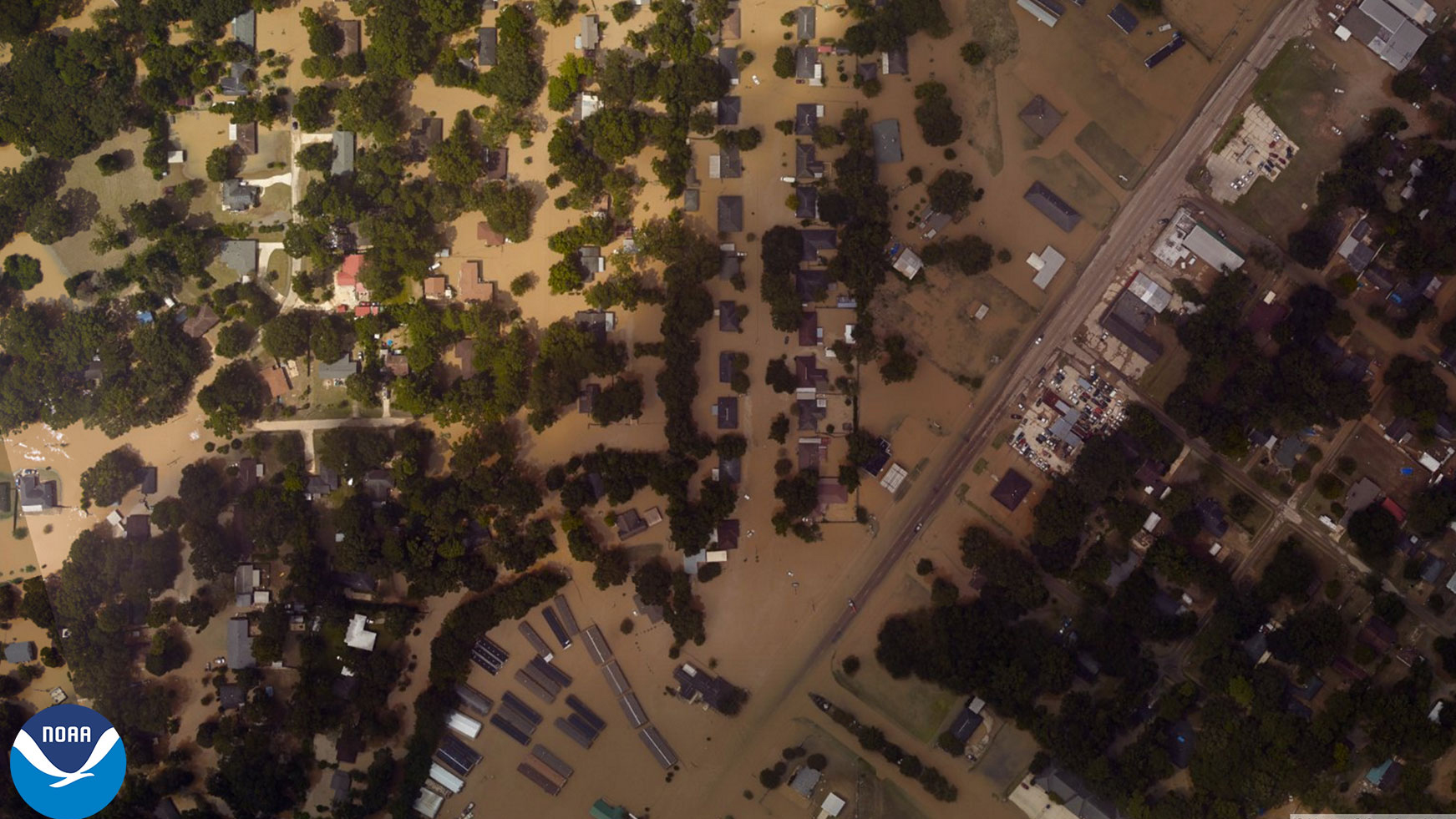 But this flood didn’t have a name. This flood wasn’t spinning in the Gulf in the days leading up, with a cone of uncertainty and relentless coverage comparing different weather models. This was plain ole rain. It was a quiet monster that crawled along the Gulf Coast, then sat over South Louisiana dumping more than 30 inches of rain over the weekend. It’s a flood I will never forget, my friends and family won’t forget, and a storm hundreds of thousands who have had their lives turned upside down will never forget. This no-name storm had impacts that were far reaching and unforgettable.

I stood for several days in the middle of different flooded neighborhoods while worried to death about childhood friends, college friends and my family members who live in South Louisiana. In between talking to producers about what they wanted for my next hit, I was trying to contact people I cared about to see if they were OK. When I looked at my Facebook feed, I would see picture after picture of friends who had water inside their homes. Friends who have now lost everything asking for help. Friends who are now displaced and whose kids no longer have a school.

Yesterday, many neighborhoods in Ascension Parish didn't have any water.. Today, backwater flooding has caused this! ...

My cousin’s co-worker was trapped in his attic. The water came up during the middle of the night while he was sleeping. He woke up to water in his bed. He couldn’t swim, so leaving his home wasn’t an option. He made his way up to his attic, without his phone or water. A day and a half later co-workers went to check on him, only to find him banging on the roof from inside, desperately trying to get out. He was saved thanks to his co-workers.

I met a man who managed to get in his truck and drive through the floodwater honking his horn to wake up his neighbors. These are the stories I’ll never forget.

I’ll never forget walking into an elementary school that took on 5 feet of water. The kids had been in class for only two weeks when the flood happened.

You could see artwork from students and the classrooms the teachers worked so hard to make perfect. Now everything is destroyed. Every book in the library, every computer, every bulletin board will have to be thrown away and somehow replaced. As the daughter of an educator, I will always think of those teachers who spent their own money to make their classrooms perfect and the kids who won’t have that stability for weeks to come.

Covering weather disasters is part of my job, and it is never easy. But when they happen in your home state, it hits closer to home. My heart ached for the people I know and the people I don’t know who are impacted. My heart will continue to ache for my fellow Louisianans long after I’m pulled away from the flood zone.

But I find peace in the things I saw that didn’t surprise me a bit. I saw neighbors helping neighbors. I saw total strangers risking their lives to help others. I saw rescuers who had water in their own homes out checking on others. Tents were set up in neighborhoods, where people cooked jambalaya for anyone who was hungry. That’s the spirit of Louisiana. That’s the Louisiana I know and love. Louisiana is resilient and home to some of the strongest people I know. I’m proud to be from Louisiana – we are Louisiana strong.