10-foot snake on the loose in small Maine town; locals name it ‘Wessie’

The snake has its own tribute song

Take a look at this picture and shudder.

That’s apparently the moulted skin of a snake. An enormously large snake. A snake that was last spotted munching on a large mammal, possibly a beaver.

That was back in June. But now comes this picture from over the weekend, indicating it’s still hanging around.

The townsfolk in Westbrook, Maine, are fascinated. They’ve given the 10-foot-long reptile a name, Wessie. It’s got its own Twitter feed (obviously) … 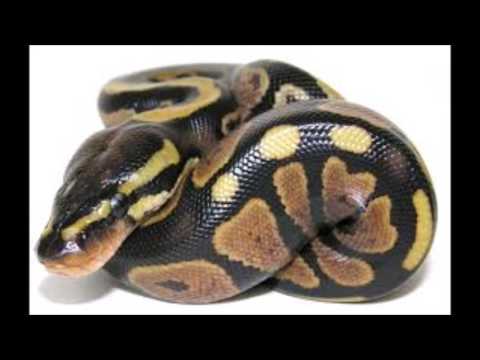 But until cops can figure out what kind of snake they’re dealing with here – a python? a boa constrictor? – they’re warning residents to keep a safe distance.

A resident first spotted the snake slithering past a children’s playground in June.

A few days later, two officers spotted it eating its beaver/large mammal meal and then swim away across the river.

They knew the snake would lay low for a couple of days. After all, it had eaten a substantial meal.

On Saturday, officials came across the snake skin in a park.

The police department sent in a tissue sample and photos to a herpetologist to figure out what species the snake is.

“I’m not sure how long that process will take,” Police Capt. Sean Lally said.