Lena Dunham and other stars team up for ‘Humanity for Hillary’

'Humanity for Hillary' calls for more women in elected office

Lena Dunham and other stars appear in group's first video

Lena Dunham, Uzo Aduba and Taylor Schilling are some of the celebrities who teamed up for Humanity for Hillary, an organization working to build support for Hillary Clinton’s presidential campaign.

The group launched Monday with a website and video that calls for more women in elected offices.

In the video entitled, “This is What My Revolution Looks Like,” Dunham says revolution “looks like women having a seat at the table – at the head of the table.”

Related Link: Hillary Clinton prepares to reintroduce herself to America

Aduba’s “Orange is the New Black” co-star, Taylor Schilling, also appears. Schilling criticizes the lack of paid leave offered to new mothers in the United States and says, “[There’s] no family leave like literally every other developed nation in this world.” 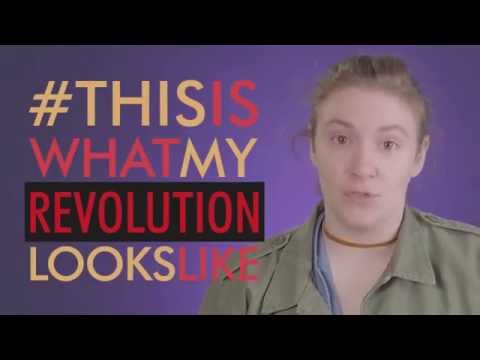 The video tackles a variety of other issues and also features Rosie Perez, Lea Delaria, Natasha Lyonne and Hill Harper.