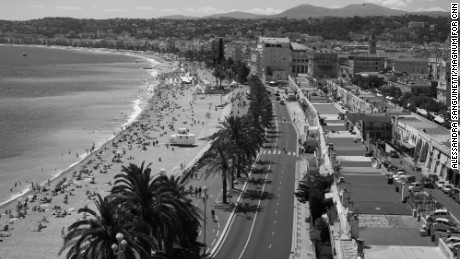 'Life just starts all over again': After the truck attack in Nice, France

By Benazir Wehelie, For CNN

Nice, France (CNN)On Friday, the photographer Alessandra Sanguinetti went to Nice, France. Her first impression, she said, was that it was "absolutely beautiful."