It uses Trump's own words

Hillary Clinton has a new line of criticism against Donald Trump – he’s not fit for kids.

Nightcap: The latest news and political buzz from CNN Politics | Sign up

Set to somber music, the ad features clips of the presumptive Republican nominee that have drawn scorn over the past year. There’s Trump boasting that he could “stand in the middle of 5th Avenue and shoot somebody” without losing voters. And his June 2015 campaign announcement referring to Mexican immigrants as “rapists” bringing crime and drugs across the border. Also footage of Trump at a rally moving around his arms in a way critics said was meant to mock a reporter with a disability. 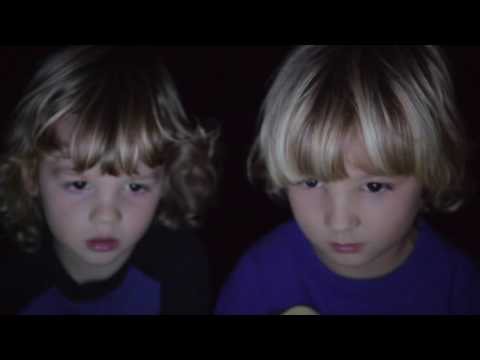 “Our children are watching. What example will we set for them?” text on the screen reads before tossing to a video of Clinton delivering a campaign speech.

The ad drives at a potential weak spot for Trump with voters – his demeanor. A June Bloomberg poll asked likely voters if Clinton or Trump “would be a good role model for children.” Clinton won support from 52 percent of those asked, while 25 percent said Trump would be a positive role model for kids, and 21 percent said they were “not sure.”

The attack ad’s release comes just days before the Republican National Convention is set to open in Cleveland, and as Trump prepares to announce his running mate Friday at 11 a.m.