By Lisa Respers France, CNN
Published 10:32 AM EDT, Thu July 14, 2016
Link Copied!
Ad Feedback
Celebrities came together to film "23 Ways You Could Be Killed if You are Black in America."
From .Mic/Youtube

Alicia Keys rounded up a few of her famous friends to deliver a powerful message.

Keys collaborated with the organization We Are Here Movement and Mic to create a black-and-white video titled “23 Ways You Could Be Killed If You Are Black in America.”

In the video, Keys and other stars such as Beyonce, Rihanna, Adam Levine and Kevin Hart share the different ways African-Americans have been killed in high-profile cases that have come to symbolize racial issues in this country.

“Selling CDs outside of a supermarket,” “Empire” star Taraji P. Henson says emotionally before a photo of Alton Sterling flashes.

“Wearing a hoodie,” musical artist Pharrell says before the video flips to a picture of Trayvon Martin. 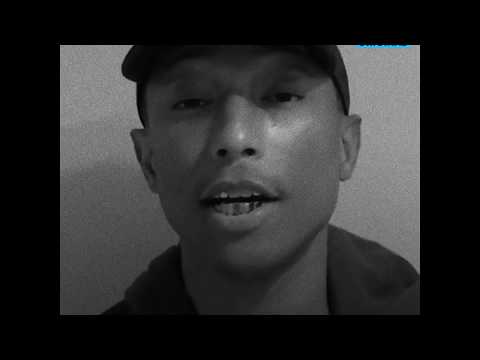 The video was inspired by the work of Mic’s Jamilah King, who wrote “23 Everyday Actions Punishable by Death if You’re Black in America.”

“It’s moving to see that celebrities have taken charge of telling this story,” King said in a piece she wrote about the new video.

“What we’re seeing now are black entertainers – singers, actors, athletes and artists who are deeply in tune with what’s happening in the United States – speaking out, taking action.”