The new film is in theaters July 15

Both the old and the new have some fun facts

The new “Ghostbusters” film premieres in Los Angeles on Saturday. There’s been a remarkable amount of seriousness surrounding the movie considering it’s a comedy.

First there was the uproar that there would be a reboot of the 1984 original, let alone with a female cast.

Then there were complaints that the character played by black actress, Leslie Jones, was stereotypical.

But let us not forget “Ghostbusters” movies are intended to make audiences laugh. In keeping with the playful spirit of the franchise, here are a few fun facts about both the original, and the new “Ghostbusters,” with no major spoilers.

The original had a different name

The tale of a group of guys investigating paranormal activity was originally titled “Ghost Smashers.” The script was written by Dan Ackroyd and Harold Ramis, who also starred in the film, and at first featured the group traveling through time and using wands to deal ghosts. The studio had to secure the name, “The Ghost Busters,” because it had been the title of a live action TV series for kids in the 1970s. 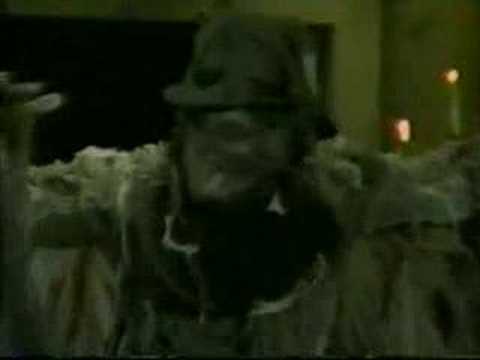 Character Jones plays meant for another

“Actually, when Katie [Dippold, Feig’s co-writer] and I wrote the script, we had written the role with Melissa in mind, but then I thought I’ve seen Melissa play a brash, larger than life character,” he said. “She’s done it in my movies before!”

So they turned their attention instead to Jones, who Feig called “one of my favorite people on the planet.”

“I don’t normally like comedy that’s big and loud, but she is able to pull that off in a way that feels real and it’s her,” he said. “And when I make a movie, I want to find the funniest people I know and once I know what’s the funniest thing about them, I want that to be the thing that I put on screen and let shine.”

Several of the stars from the 1984 film pop up in the new “Ghostbusters.” Aykroyd, Bill Murray, Sigourney Weaver, Ernie Hudson and Annie Potts all make appearances. (Harold Ramis died in 2014.)

About that Stay Puft goo

A giant Mr. Stay Puft Marshmallow Man terrorizes New York in the original film before he meets an explosive end. To get that gooey marshmallow effect, the production crew dumped shaving cream all over the actors. 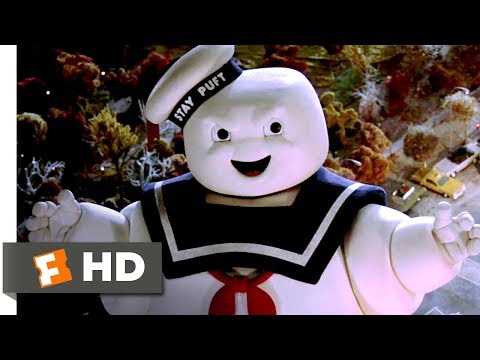 Remember that green glob of a ghost, Slimer, from the first “Ghostbusters?” Well, he finds a female friend in the reboot. 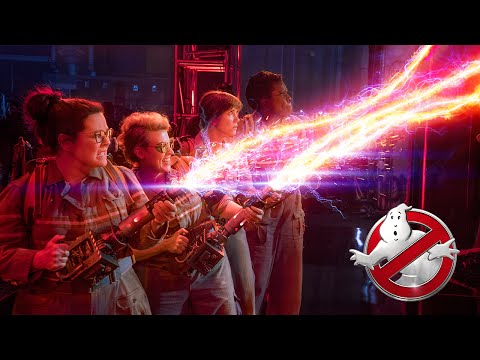