Valedictorian declares she is an undocumented immigrant in graduation speech

Valedictorian tells classmates she is an undocumented immigrant

This high school valedictorian made a bold proclamation in her graduation speech: “I am one of the 11 million undocumented immigrants living in the shadows of the United States.”

Larissa Martinez, graduating from McKinney Boyd High School in McKinney, Texas, detailed her difficult journey to her class through a series of “unexpected realities,” and ending on her undocumented status.

“I decided to stand before you today and reveal these unexpected realities, because this might be my only chance to convey the truth to all of you that undocumented immigrants are people, too,” she said.

She told her classmates that immigrants, undocumented or not, are people with dreams, hopes, aspirations and loved ones, and want to help make America great again, but without a wall “built on hate and prejudice.”

Martinez said she fled to Texas from Mexico with her mother and sister, and grew up caring for her sister while her mother worked from morning until night. School was her haven, she said, because knowledge was at her fingertips.

Martinez is heading to Yale University this fall. She emphasized that she has tried to become a citizen, but says “the U.S. immigration system is broken,” and she has waited seven years for her application to even be processed. 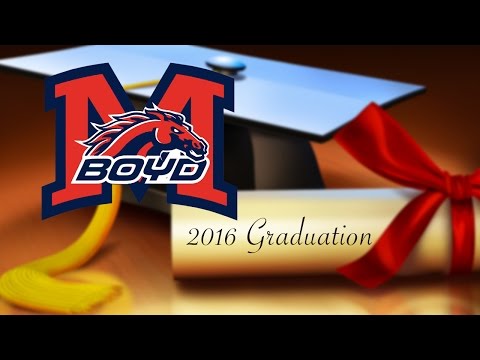 There was an outpouring of both support and outrage after Ibarra sent out the tweet. She has now deactivated her account.

Despite revealing such a difficult and personal part of her life, Martinez ended on a note of encouragement.

“By sharing my story, I hope to convince all of you that if I was able to break every stereotype based on what I’m classified as – Mexican, female, undocumented, first generation, low-income – then so can you.”