By Lisa Respers France, CNN
Updated 3:09 PM EDT, Wed May 25, 2016
Link Copied!
When you start a band together, it's a special kind of bromance. Big Boi and Andre 3000 have been at it for over 20 years. We just hope to see a new OutKast album one of these days.
Tim P. Whitby/Getty Images
Is this a bromance in the making? When Captain Jack Sparrow meets Han Solo, it certainly is, at least in our dreams. Johnny Depp (in full Captain Jack regalia) came face to face with Harrison Ford on Saturday, August 15 at Disney's D23 Expo (promoting the next "Pirates of the Caribbean" and the next "Star Wars," respectively), and the photo quickly went viral. If only we were a fly on the wall ...
Alberto E. Rodriguez/Getty Images for Disney
Matt Damon and Ben Affleck are the poster boys of bromance. In fact, when Affleck was cast as Batman, there were jokes about Damon playing Robin. After their Oscar-winning script for "Good Will Hunting," the pair continued to work together in movies like "Dogma." Now they have teamed up again for Syfy thriller "Incorporated." See more of our favorite male besties ...
Angela Weiss/Getty Images
Jonah Hill and Channing Tatum are a winning pair on and off the big screen. The "21 Jump Street" co-stars and off-screen pals are reviving their bromance with the comedy "22 Jump Street," which opens June 13. Of their bond, Tatum told CNN, "we just got really lucky."
Kevin Winter/Getty Images
Co-workers and good friends, "X-Men" stars Ian McKellen and Patrick Stewart have perfected the art of the bromance. In a new interview with AARP magazine, McKellen said that Stewart is "straightforward," but "his nature is a very sweet one. And we spend much of our time laughing." The way all bros should.
Tim Whitby/Getty Images/File
Kanye West and Jay-Z go way back. West was a producer on Jay-Z's albums 13 years ago, and Jay-Z returned the favor, appearing on West's albums. The ultimate collaboration came in 2011 with the pair's wildly successful album "Watch the Throne."
Michael Buckner/Getty Images For BET
Though they may have played enemies on "Lost," Terry O'Quinn and Michael Emerson ("Person of Interest") became good friends while filming the show. Emerson told CNN, "We were both the oldest guys on that show. We had many more things in common: small town Midwestern backgrounds, and we both moved to big cities to pursue the unlikely dream of being an actor. We both ended up accidentally on a big series. We had some of the same work habits. We had so many things in common." The pair hope to work together again in the future.
Frederick M. Brown/Getty Images
For some fans, the relationship and competition between Blake Shelton and Adam Levine are big reasons to watch "The Voice." The show has played up the pair's bromance, but that hasn't made them less competitive, often needling each other along the way. Levine won the first season and Shelton has won every season since.
Frederick M. Brown/Getty Images
The film "Butch Cassidy and the Sundance Kid" was one of the highlights of a beautiful friendship between Robert Redford (right) and the late Paul Newman. They worked together again in "The Sting." When Newman died in 2008, Redford spoke at length about their relationship, praising Newman's social responsibility and his sense of fun.
Evan Agostini/Getty Images
Any fan of "Zoolander" will tell you just how great Ben Stiller and Owen Wilson work together. The pair turned up again in "The Royal Tenenbaums," "Starsky & Hutch" and the "Meet the Parents" films.
Kevin Winter/Getty Images
Most people first met Vince Vaughn and Jon Favreau in the 1996 hit independent film "Swingers." Sure, Vaughn had his Owen Wilson comedies and Favreau had his "Iron Man" movies but these two have kept working together in everything from "Four Christmases" to "Couples Retreat."
Kevin Winter/Getty Images
Their bromance didn't start with "The Great Gatsby." Tobey Maguire and Leonardo DiCaprio go back to the late 1980s. While doing press for the movie this summer, Maguire called DiCaprio "one of my best friends." All together now: Awww...
Noel Vasquez/Getty Images
Brad Pitt and George Clooney always seemed to have a blast making those "Ocean's" movies, and the fun has just continued for these two. Clooney even name-dropped Pitt in his Golden Globes acceptance speech last year.
Vittorio Zunino Celotto/Getty Images
You just thought that "Scrubs" characters Turk and J.D.'s "Guy Love" was only on-screen. It turns out that Donald Faison and Zach Braff are besties in real life, singing Christmas carols, one hosting the other's wedding at their home, the whole bit. So of course they had to reunite on Faison's TV Land show.
Kevin Winter/Getty Images
As soon as Jimmy Fallon and Justin Timberlake did "The Barry Gibb Talk Show" on "Saturday Night Live" -- and couldn't help but crack each other up -- you knew it was a bromance waiting to happen. Timberlake is now basically a regular on "Late Night with Jimmy Fallon," most recently as part of "Timberlake Tuesdays" this September.
Neilson Barnard/Getty Images for MTV
Since their "Freaks and Geeks" days, Seth Rogen and James Franco seem to make every effort to work together, most famously in "Pineapple Express," and most recently in "This is the End." They'll return in the upcoming comedy about North Korea (yes, you read that right) titled "The Interview."
Kevin Winter/Getty Images for Comedy Central

Almost as soon as it was announced that the Super Bowl would be coming to Atlanta in 2019, folks have been clamoring for an Outkast halftime show.

After all, the duo are about as Atlanta as you can get and fans have been missing their Southern-fried hip hop ever since they appeared to split in 2007. A few reunion performances here and there have not been enough.

So who better to entertain the masses during Super Bowl LIII? Or as one person tweeted: “Outkast better be involved in the halftime festivities at the #SuperBowl in Atlanta or else.”

Outkast better be involved in the halftime festivities at the #SuperBowl in Atlanta or else.

It is only right that Outkast performs at the Superbowl in the A.

Super Bowl 53 in Atlanta. All I'm saying is: @Outkast.

Atlanta is rich in musical talent, so might we suggest the ultimate hometown halftime show lineup? Because we are going to whether you grant us permission or not:

Jermaine Dupri and anyone he wants to bring

We have to start with the man who gave the world the lyric, “Welcome to Atlanta, where the players play.” 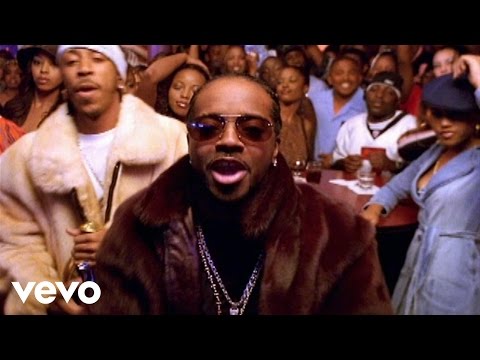 That’s all we need to say. The rapper is practically the ambassador of Atlanta.

Another performer synonymous with Atlanta. We wouldn’t be mad if he and Ludacris wanted to team up for the halftime show. Whatever you like, T.I. 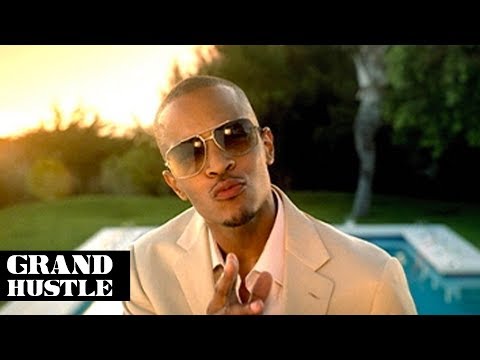 You weren’t expecting that, were you?

No this list will not be all hip hop, thank you very much. The folk-rock duo are from nearby Decatur (where it’s greater), so they should get to represent.

Next to Outkast, they are the Southern hip hop artists people most want to see get back together.

A protegee of Prince, Monáe would certainly bring a dynamic and innovative performance.

She’s definitely the electric lady the halftime show would need. 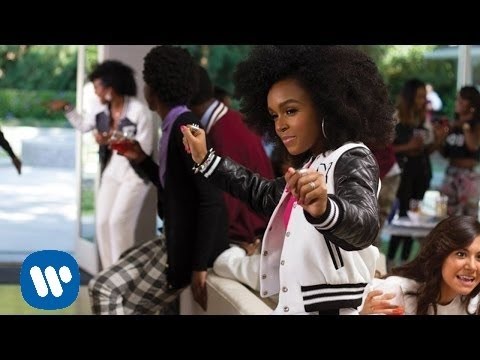 Because you cannot have a Super Bowl in the south and not have country music represented. Right?

Sure, R.E.M. formed in Athens, Georgia, not Atlanta. But hey, it’s still the same state. And the band, which split up in 2011, might be tempted to get back together for a shiny, happy gig.