The Fort McMurray wildfire could keep burning into next year – even if we can’t see it.

The inferno in western Canada has already torched over 500,000 acres – more than twice the size of New York City.

Even after the flames die down, the fire has a “good chance” of hiding underground, smoldering through the winter and sprouting back up as a wildfire next spring, said Mike Flannigan, University of Alberta wildfire professor.

“That’s not unheard of,” he said. “It happens all the time.”

Any ground that contains a fair amount of decayed organic material runs the risk of fueling underground fires, Flannigan said. In northern Alberta, where the Fort McMurray fire is raging, the earth is about 20% peat. 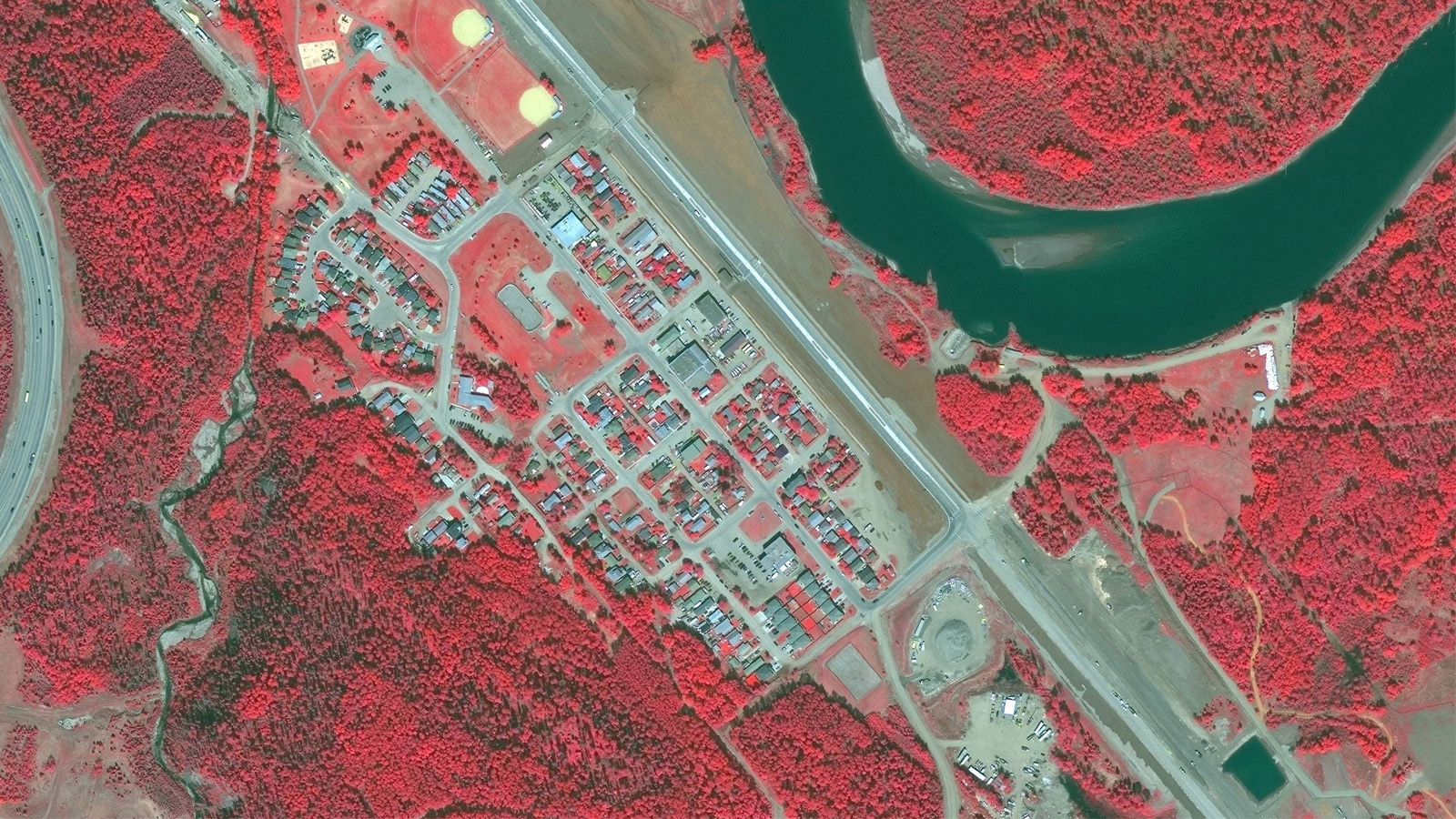 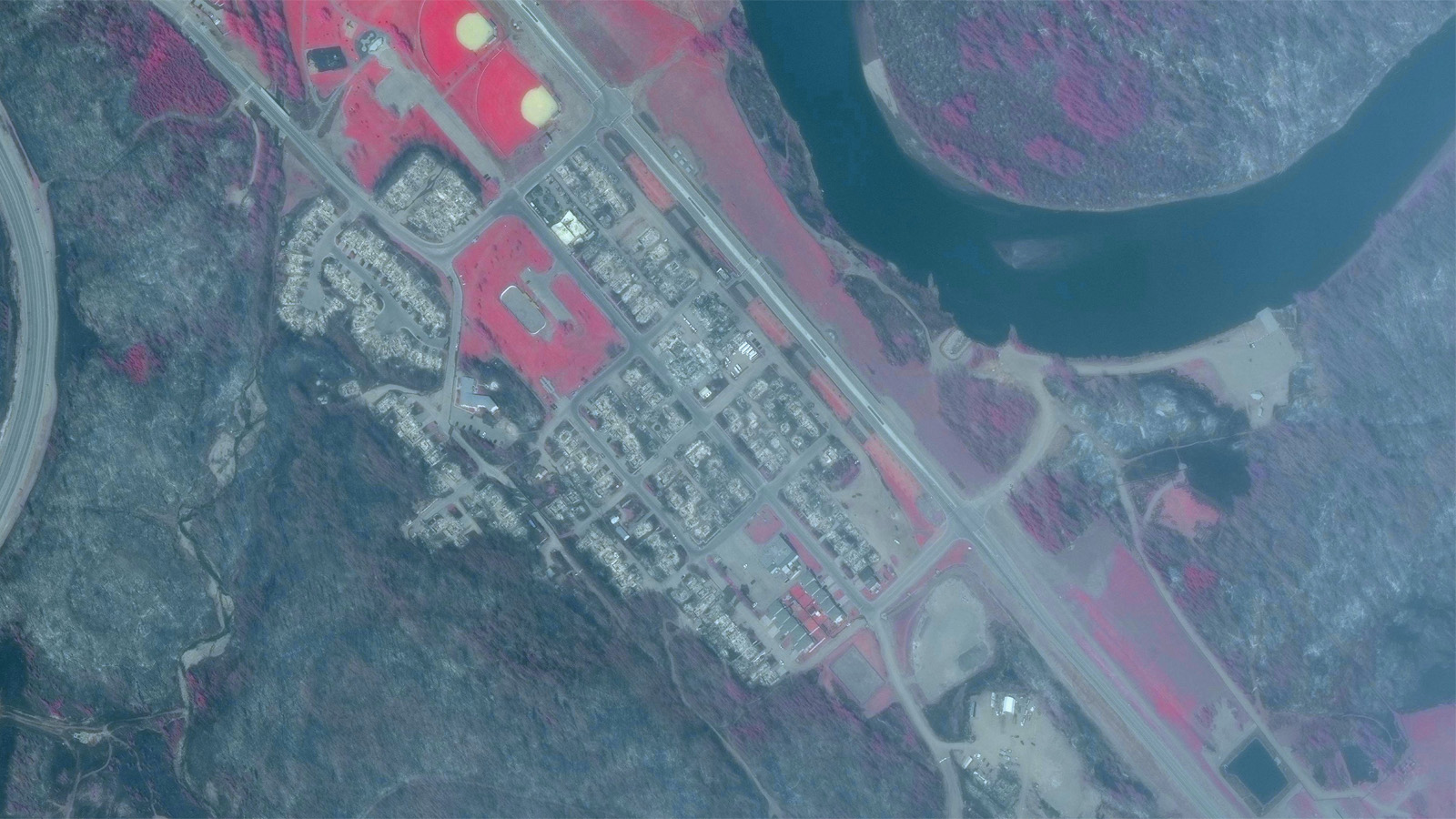 An infrared satellite image of Fort McMurray, before and after the wildfire. Red indicates green vegetation.

“As long as there’s fuel and oxygen, it’ll continue to burn,” he said.

Think about it like a fire burning under coals in a barbecue pit. You might not see the fire, but you know it’s down there.

“Sometimes you can see the heat being released, and sometimes it can be smoke,” Flannigan said. “Most of the time they’re not visible.”


Deep layers of peat can keep a fire going all the way through a snowy Canadian winter. That’s because the ground gets warmer the deeper you go; it doesn’t matter how much snow is on top of it.

Jason Franson/The Canadian Press via AP
Remains of burned homes are seen in a neighborhood in Fort McMurray, Alberta, Canada, on Friday, May 13.
gallery

Come spring, the weather gets warmer, drier and windier – perfect conditions for resurrecting a wildfire.

Such fires kept burning through the winter, said Richard Olsen of the Northwest Territories’ Environment and Natural Resources department.

They were “just breathing very slowly,” he said.

The trouble, of course, is trying to snuff out the hidden pockets of wildfires.

Firefighters can use backhoes or hand tools to try to pump water into the ground, Flannigan said. But it’s basically a game of Whack-a-Mole.

There are two events that can kill a wildfire for good: extreme rainfall and a lack of peat to keep the fire going.

“Not everyone has this deep organic layer (of peat),” Flannigan said. “When you burn all the fuel, that’s it.”

Fort McMurray: Before and after the inferno

So how long will the Fort McMurray fire last?

“This fire will likely burn until winter,” he said. “If we don’t get an abnormal amount of precipitation, I’d say the odds are good.”