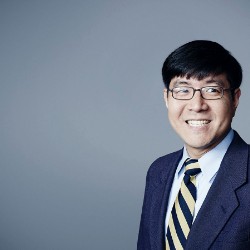 Hillary Clinton won the Guam Democratic caucuses Saturday, capturing 59.5% of the vote to Bernie Sanders’$2 40.1%, according to official party results.

The party chairman and vice chairwoman, previously uncommitted superdelegates, announced their support of Clinton in light of the caucus results, giving her the support of all five Guam superdelegates.

The small contest is on track with the broader Democratic trend: While Sanders remains competitive, Clinton is on course to rack up the delegates necessary to claim the party’s nomination.

Next, Clinton and Sanders will face off in West Virginia on Tuesday, followed by contests in Kentucky and Oregon on May 17.